This morning over 200 people gathered in our auditorium for our inaugural U+I Think event, the first in a series of events designed to question the everyday and inspire extraordinary thinking.

We invited our collaborators, investors, JV partners, media and staff for a breakfast briefing with Deputy Mayor for Education and Culture, Munira Mirza, to discuss the role that culture plays in London’s development.

As Deputy Mayor for Education and Culture, Munira has spearheaded a programme at City Hall to put culture at the heart of London’s developing future. In a prevailing landscape of scarce public resources, Munira has led the charge to encourage London’s development community to see culture in all its forms as an essential part of creating an economically and socially sustainable future for our city.

Quoting Vivienne Westwood in her opening remarks - ‘There’s nowhere else quite like London. Nothing at all, anywhere’ – Munira emphasised the importance of London’s cultural community in driving its value as a city. London’s creative industries not only draw over 18 million overseas tourists per year, more than any other country in the world, but for Londoners as well, it is the culture and creativity of the city that makes the more challenging aspects of city life worthwhile.

"CULTURE IS TO LONDON WHAT THE SUN IS TO SPAIN"

With London’s population set to grow from 8.6 million to 11 million by 2030, increasingly stretched local authority budgets and housing costs under ever-increasing pressure, Munira outlined the risk of a cultural drain from our capital. For example, 30% of our artists studios are at risk of closing over the next 5 years. The challenge to our creative and cultural industries is clear.

The Deputy Mayor went on to add “The traditional areas for artists studios, such as warehouses and neighborhoods in East and South East London are now being developed which, whilst good for housing, could see us losing what we have become famous for as a city.”

Culture is not just high on the agenda in London, Munira pointed to the 30 members of World Cities Culture Forum who are investing heavily in culture, with places like Bogota hot on the heels of London’s lead. London must not take its culture for granted because just because it has always been there.

"CULTURE HAS GOT TO BE PART OF DEVELOPERS THINKING, IT’S NOT A NICE TO HAVE, IT'S ESSENTIAL"

Turning to the solutions, Munira referenced The Old Vinyl Factory as an example of a development that has successfully delivered cultural value, restoring space for creative industries and championing the long musical history of the site as an integrated part of the overall development.

Developers who can find a way to unite the cultural and commercial to build inspiring, sustainable places that deliver long term value will be key to maintaining London’s reputation as leading global city.

This is the first in a series of events, at our next event on 30th March we’ll welcome Deputy Chancellor John McDonnell. To be added to our mailing list for future U+I Think events, please contact elliesharpe@uandiplc.com 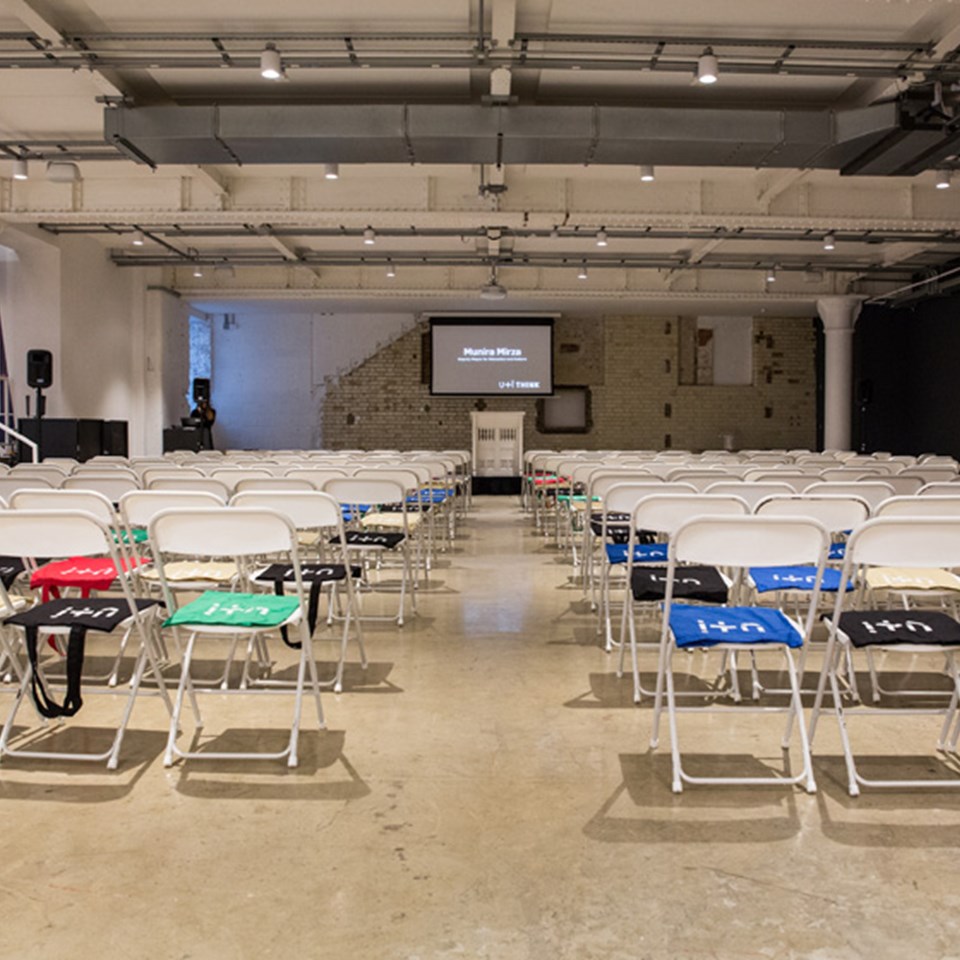 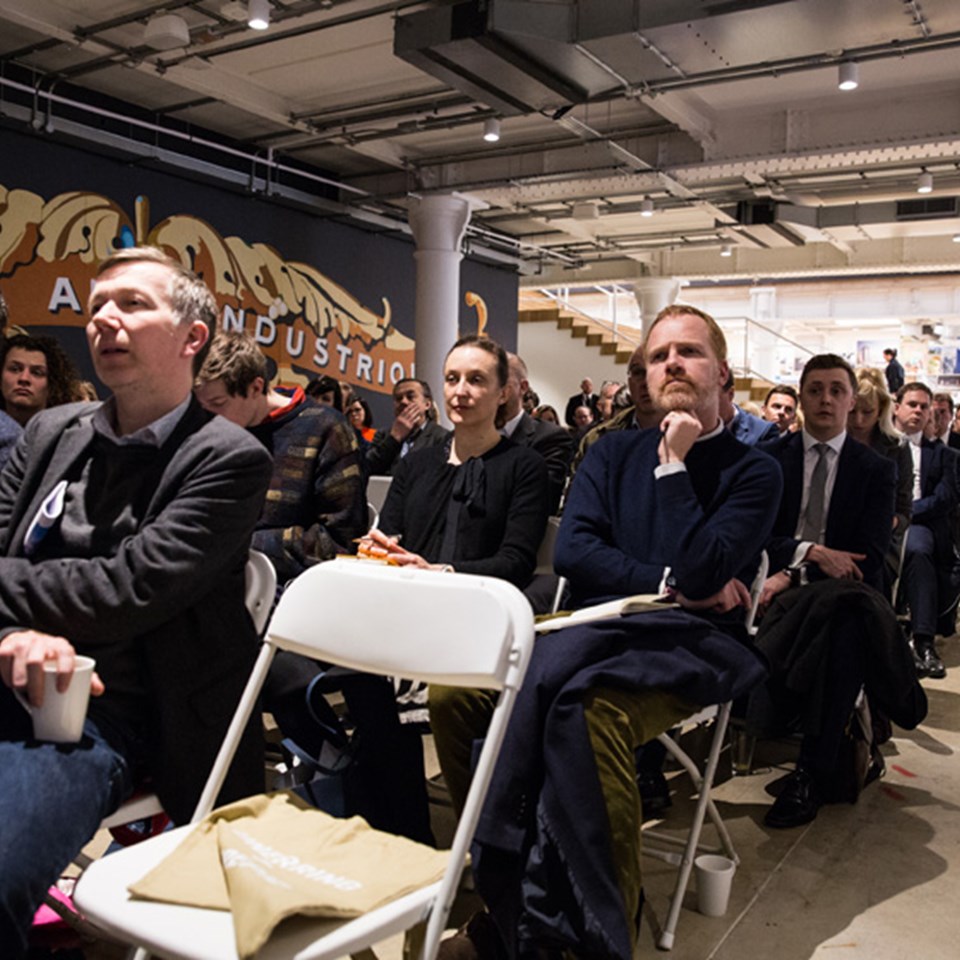 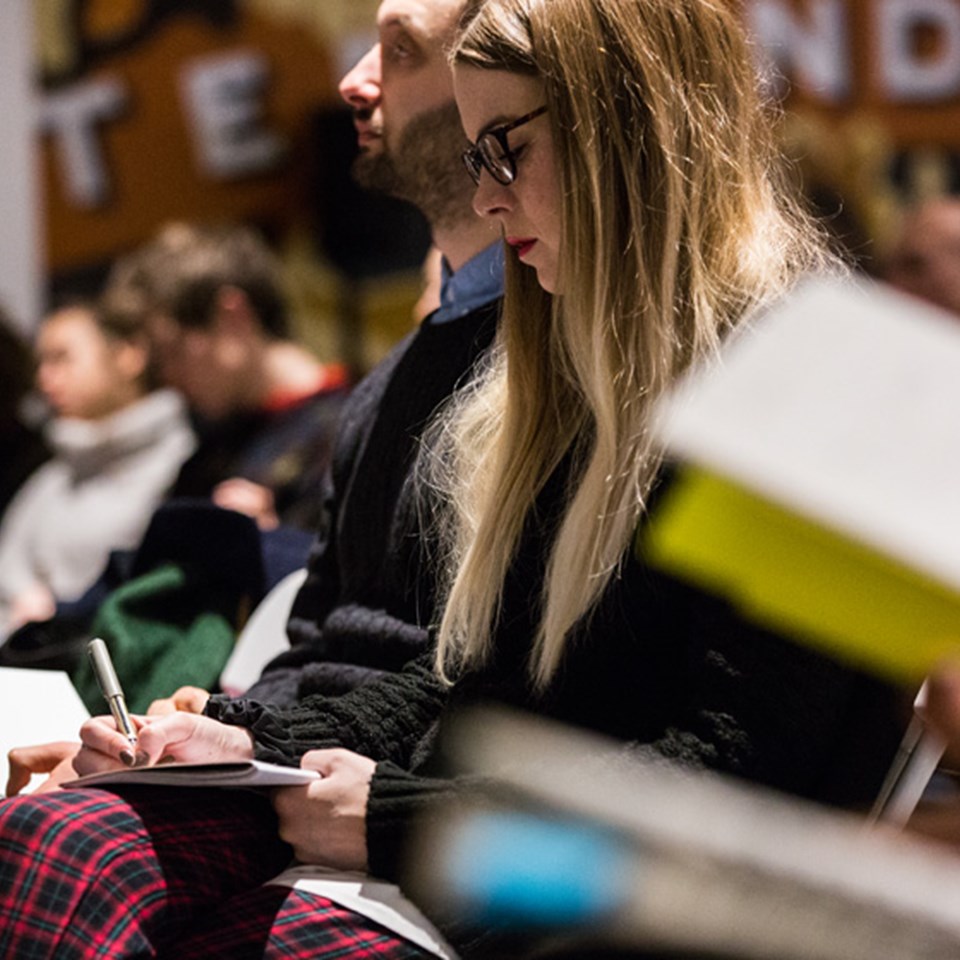 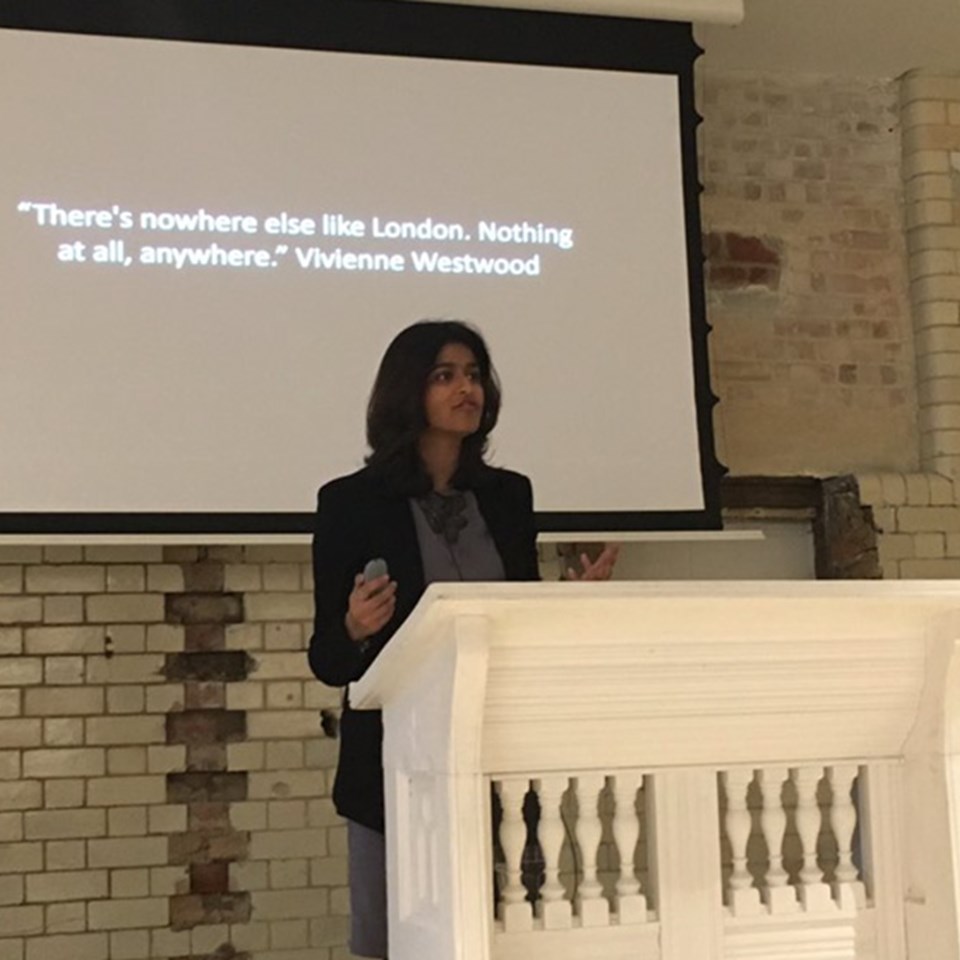