Deptford: then and now

Today we are delighted to officially launch Deptford Market Yard, a new retail destination for independent shops, restaurants and business in London. Building on the already thriving local market and retail scene, it’s set to become a go–to destination for people all over London.

The renovated historical railway arches next to Deptford station, which over a hundred years ago stored passengers' carriages and horses, are now home to 14 new independent retailers. For many of the new businesses, Deptford Market Yard is their first permanent, physical space. From sellers of African womenswear to a purveyor of gourmet cheese toasties, an eclectic range of tenants bring even more vibrancy to this bustling, up-and-coming area.

The launch event marks the culmination of an ambitious journey that Lewisham Council and U+I began together in 2008, to transform the derelict 2-acre site into a new space for Deptford’s community, unlocking the value of the public land and delivering real benefit to the local area.

U+I (then operating as Cathedral Group PLC) won planning permission for the site in 2011. Despite the London property boom in the mid-2000s, Deptford was a neglected corner of London, overlooked by developers and blighted by social problems. Where others saw malaise and decline, U+I saw potential. A plan was conceived for a mixed use community that would celebrate the unique character of Deptford and be a catalyst for regeneration.

The site had been derelict for some time, contributing nothing to the sense of place in the town centre – in fact positively detracting from it. Our ambition from the start of the project was to change the community perception of the place before we even started to build. Our intention was to create a place that enhanced and contributed to the community. On Valentine’s Day in 2008, we drove a 1960’s railway carriage down Deptford High Street to our site and, working with the artist, turned it into a café/restaurant which quickly became a popular social meeting place for local residents and Deptford visitors.

The train carriage became the hub of 5 years of activity on our site which involved cleaning up a series of railway arches and letting them on temporary licenses to a group of creative business start-ups and curating community activity around a temporary marketplace. This activity not only attracted people to a place that had been boarded up for years but allowed us to communicate and engage, listen to, understand and accommodate the views of local residents throughout the evolution of the project. Better still, some of these start-ups now occupy the permanent arches.

Fast forward to 2016 and the vision has come to fruition. As well as the retail aspect of this project, at the heart of the scheme is The Tinderbox, a colourful eight storey apartment building which houses some of the schemes 132 new homes.

At the centre of our scheme is the new marketplace and arches, a significant addition to the famous Deptford High Street market. A high-quality landscape design scheme has created a completely new piazza outside the newly refurbished train station providing a whole new focus for Deptford High Street and improved accessibility to the station.

Jessica Childs of Childsdraw, one of the arches tenants, said: “Today’s event means so much to those of us that have been on the journey with U+I and Lewisham Council to create something special here at Deptford. As a business, it’s great to be part of the new Deptford Market Yard alongside other independent businesses and as a local person, I’m thrilled to see the fresh new space for Deptford residents and visitors.”

Commenting on the journey, U+I’s Deputy Chief Executive Richard Upton said: “Today is a hugely important moment for U+I. I’m delighted to be able to end our first year operating as U+I on such a high with the launch of Deptford Market Yard. We are celebrating South East London’s newest mixed-use community and must-visit destination for independent retail – as well as providing  clear tangible evidence of U+I’s position as the public sector partner of choice.

“I’m also delighted to meet all of our new tenants again today. Our focus - putting local and independent businesses at the heart of the commercial element of the scheme has produced this distinctive place that supports local small business and the community.”

Deptford Market Yard will be home to a regular weekend market and further retail spaces will be announced at a later date, including 2 new restaurants and 7 commercial units. Visit www.deptfordmarketyard.com for the latest from this exciting new retail hub for South East London. 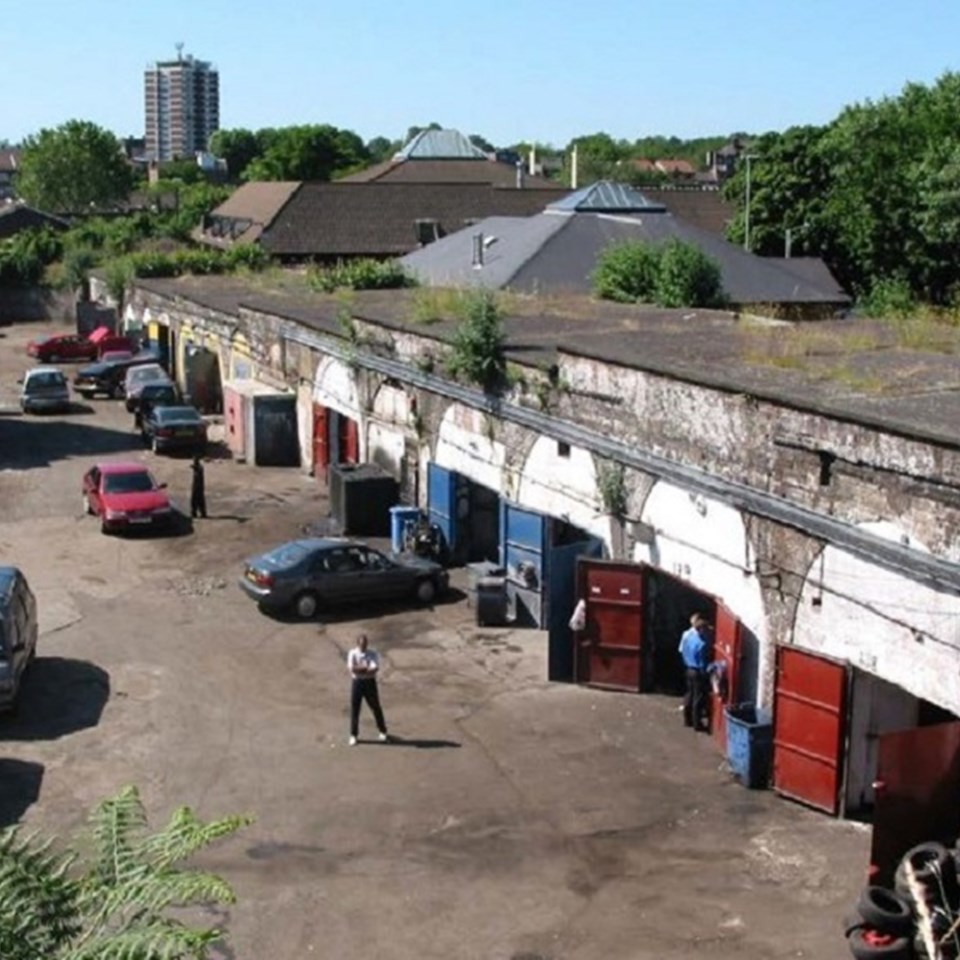 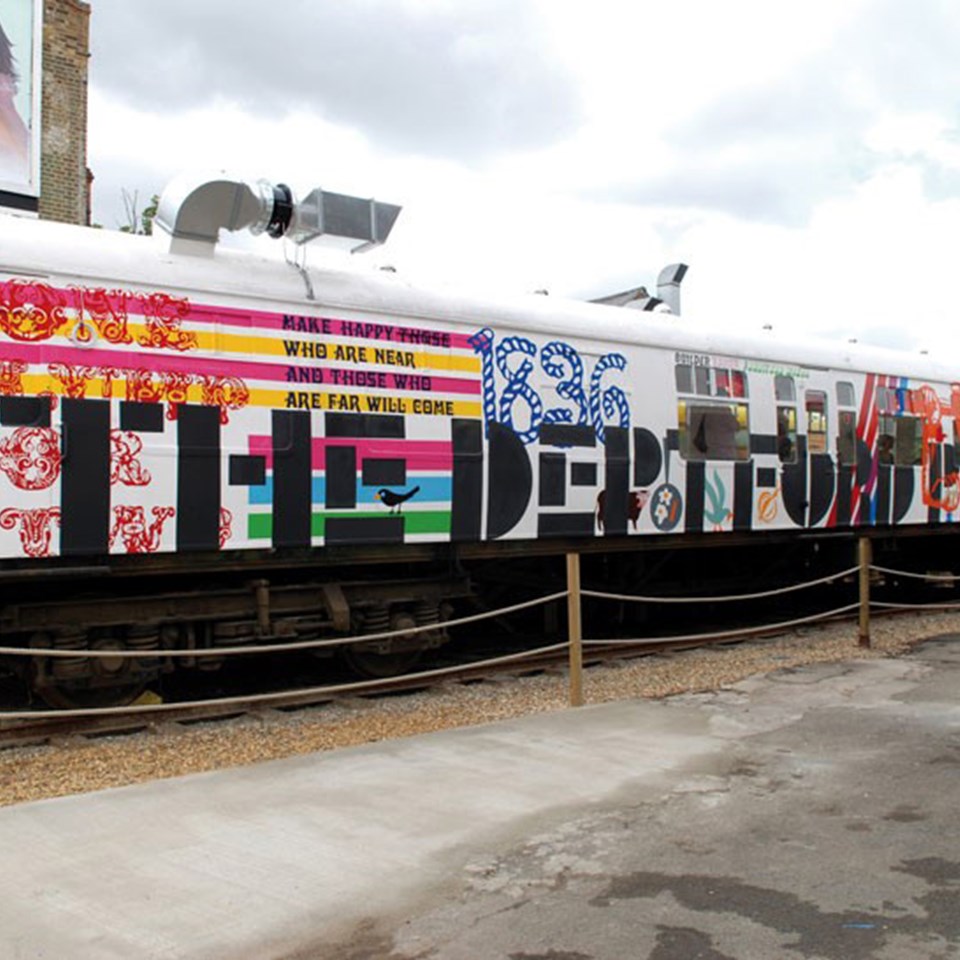 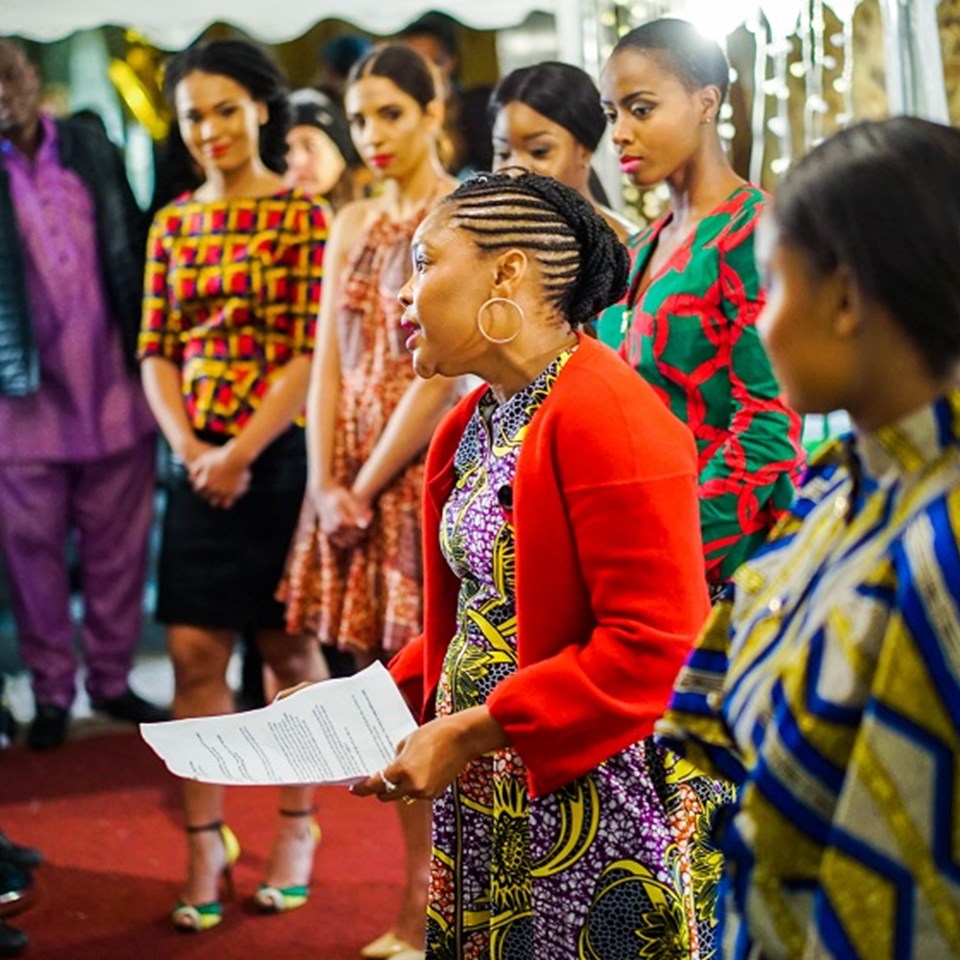 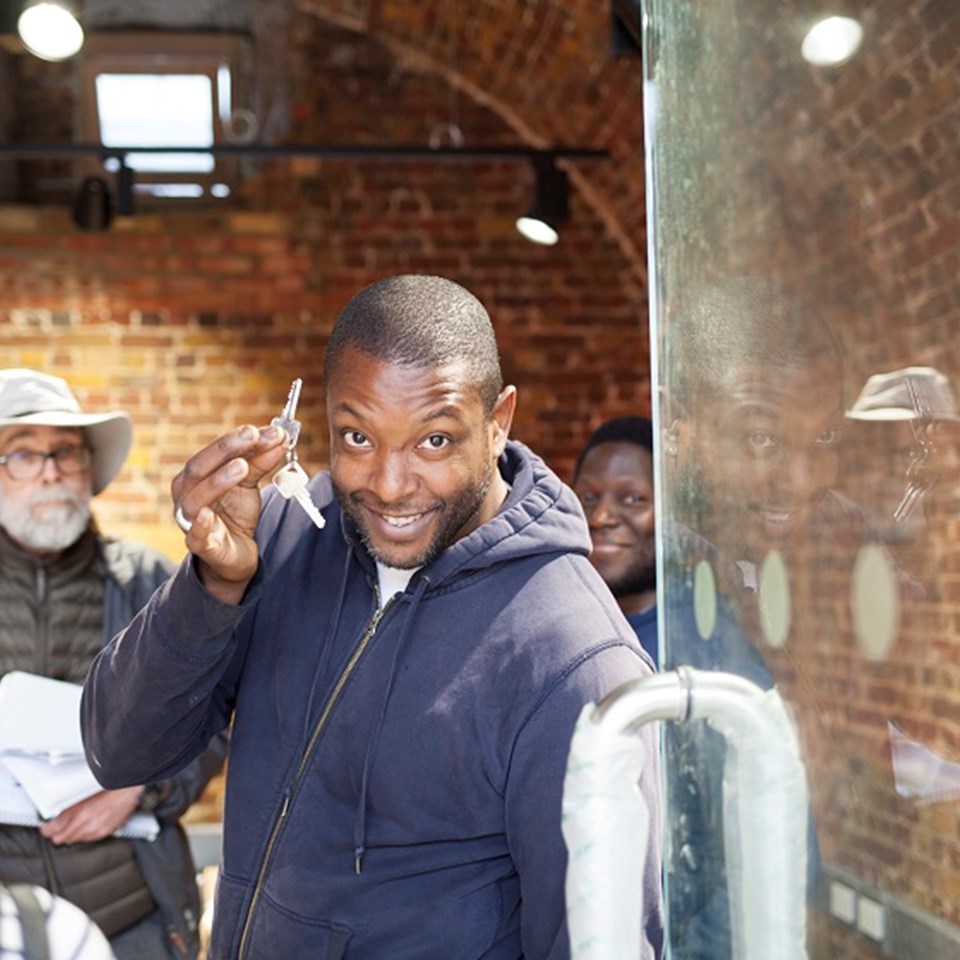 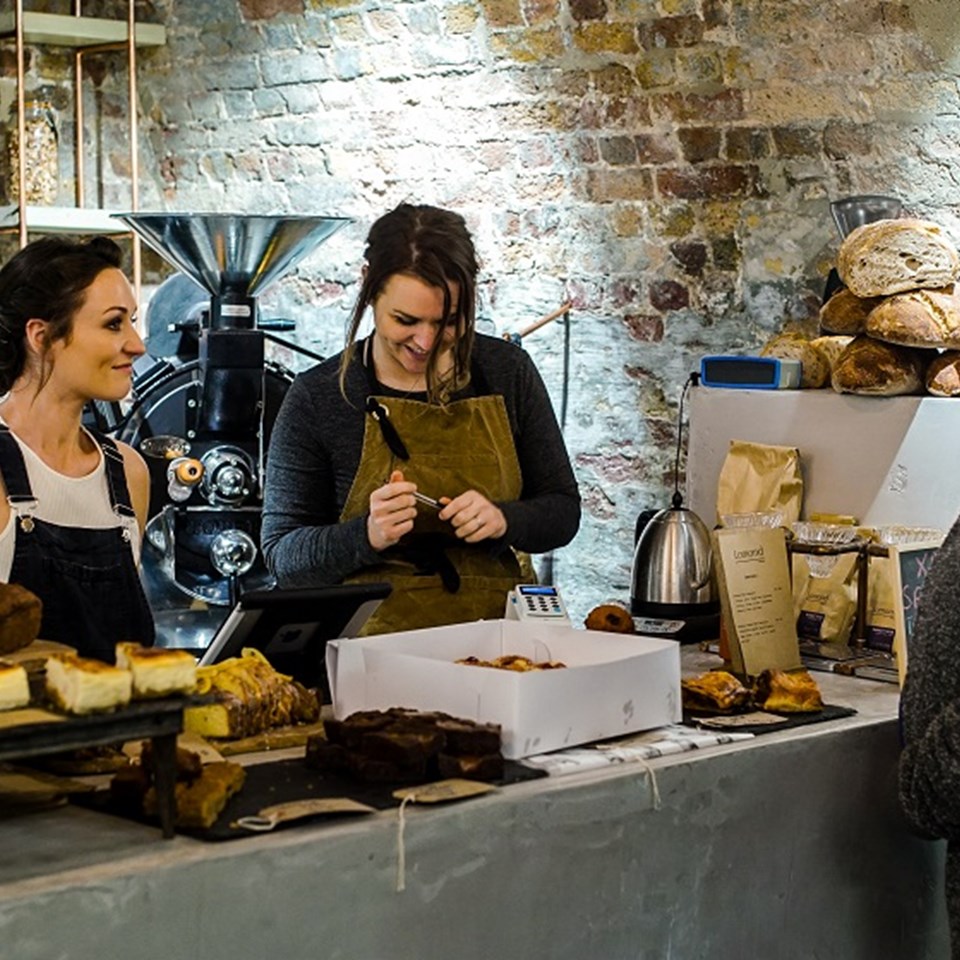 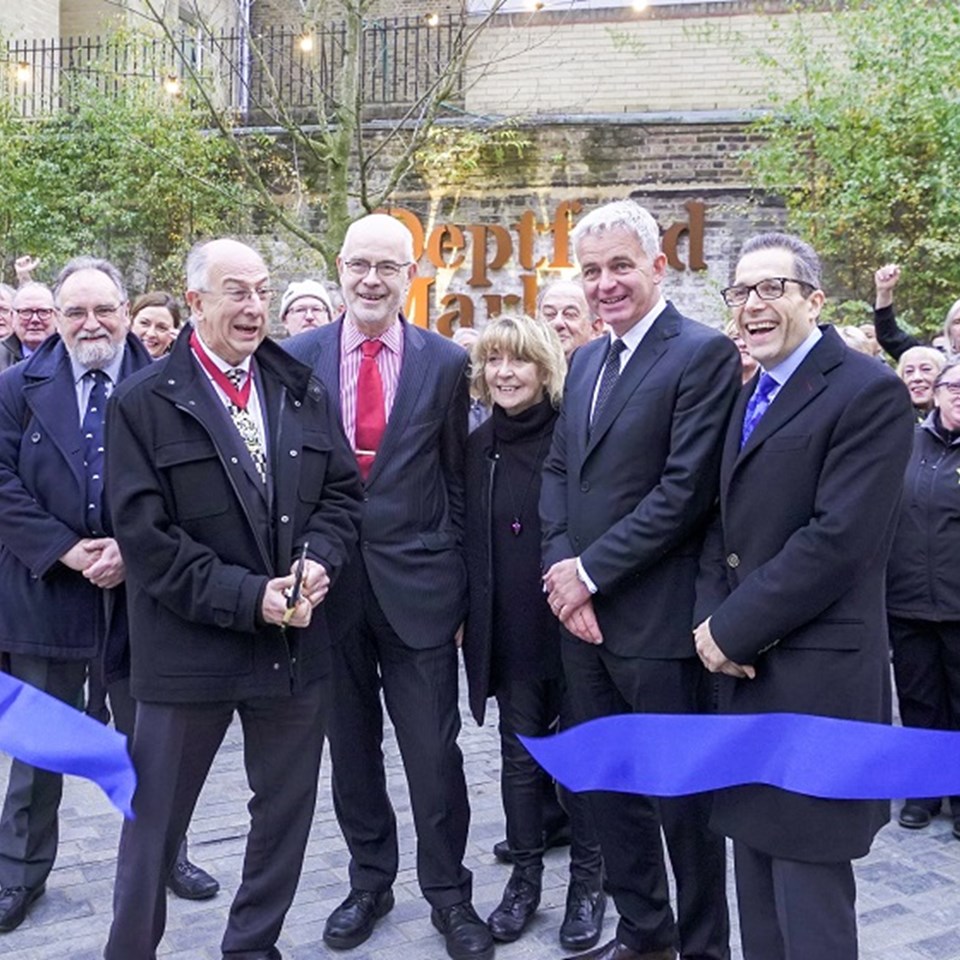 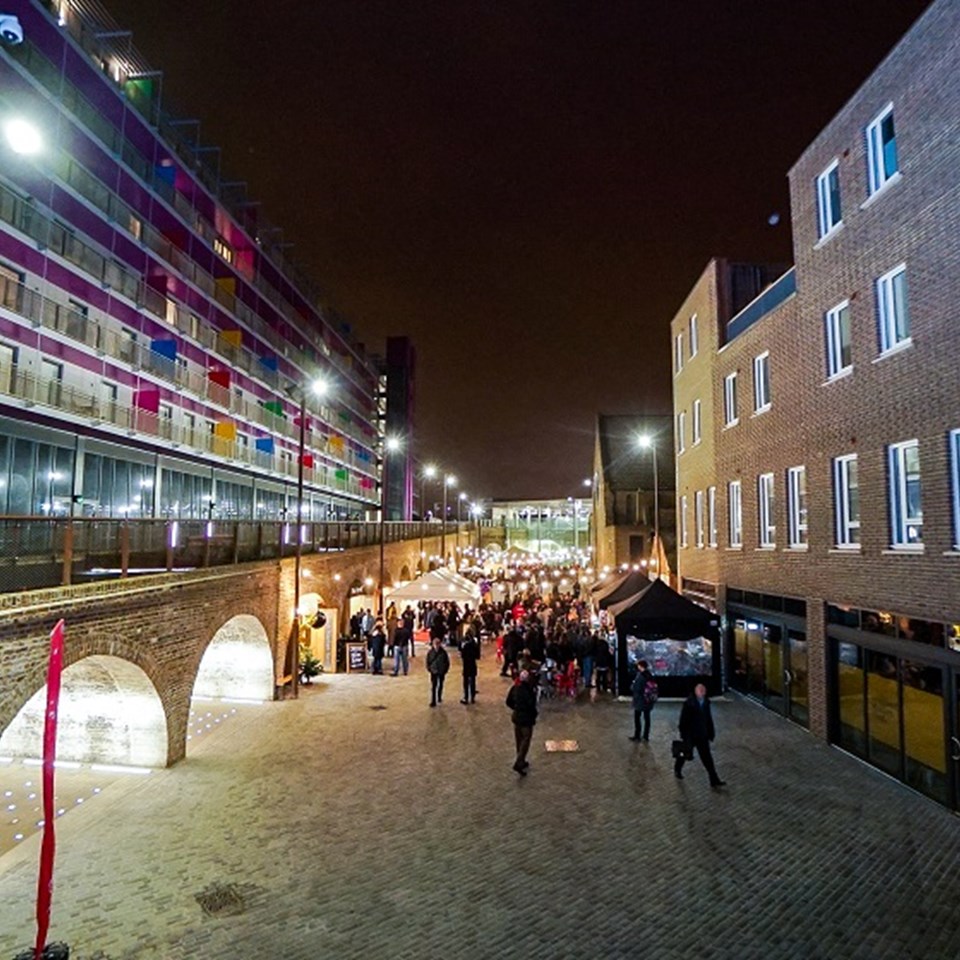