Jeremy Corbyn outlined his plans for tackling the housing crisis on the BBC One Andrew Marr show over the weekend. He used his 20 minutes to tell us that if elected, the party would give local authorities the power to take over properties left deliberately vacant by their owners to give immediate housing to the homeless.

Mr Corbyn is right to point the finger at vacant luxury builds. Look up skywards in London and you’ll see thousands of exclusive apartments tailored to the foreign owner, absent all year round. A new Guardian investigation revealed this weekend that more than half of nearly 2,000 luxury properties built in London last year remain unsold. What a waste, when London’s transport hubs heave with thousands of commuters who sacrifice several hours of their lives travelling to an office that might be just a short walk away from these semi-deserted developments. It’s contributed to what we describe as the ‘hollowing out’ of central London. And it’s just one of the contributing factors to the housing crisis that we are working to tackle with our ‘Town Flats’ concept.

Of course, there is no silver bullet to boosting housing numbers, which is why I welcomed the opportunity to hear from others in the industry at London First’s Building London Week a couple of weeks ago.

He used his 20 minutes to tell us that if elected, the party would give local authorities the power to take over properties left deliberately vacant by their owners to give immediate housing to the homeless. 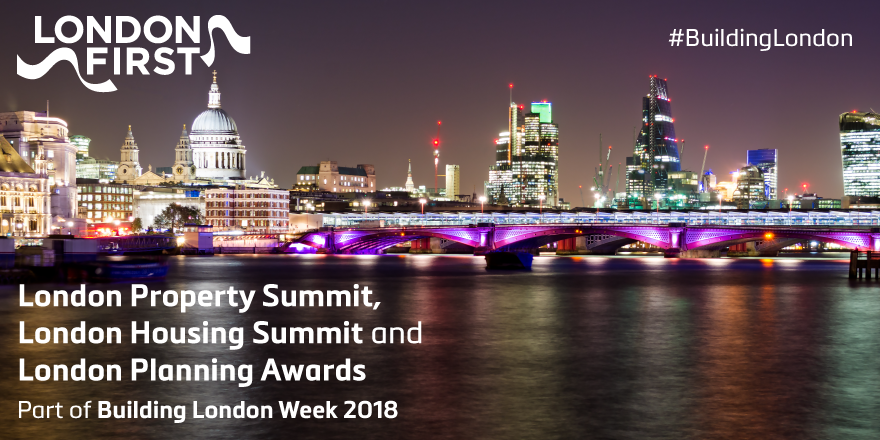 Amongst the pitches that inspired me was Gordon Ingram, senior partner at GIA, who called for a relaxation in the quantitative approach for daylighting. Gordon noted that current guidelines are just that – but are applied as policy by understaffed planning departments, hindering development. His pragmatic approach to higher density should be applauded. After all, we have little choice. We must think practically and innovatively about applying planning guidelines if we are to effect real change.

At U+I, we have long called for the same pragmatism to be applied to planning on the green belt. So it was good to hear Barney Stringer, director at Quod, using his pitch to remind us that the green belt was drawn up after the Second World War and has not been changed since. In the meantime. London’s population has increased dramatically, and with it the need for more housing. Barney called for efforts to shift the public’s perceptions accordingly. He is quite right. Despite emotive Government rhetoric, the green belt is not uniformly beautiful or sacrosanct. In parts of London, it offers only pockets of undeveloped but largely unused land within the urban area, which could be better repurposed as starter homes.

I also welcomed the call from Robert Pert of Savills for public land to be brought forward faster with better tracking and targets. Unused public land is a wasted public asset. Making the most of it in partnership with the private sector not only ensures it remains in public ownership, it can also generate income for hard-pressed local government coffers.

All change, even the most important, is fraught with reluctance. But without boldly embracing it, and applying pragmatism to solving complex puzzles like the housing crisis, we simply cannot make progress. So it was encouraging to see the industry rallying together at Building London Week to apply innovative and pragmatic solutions to the issue.