Public Private Partnerships (PPPs) are under increasing scrutiny: often confused with their close cousin, Private Finance Initiatives (PFI); sometimes mistrusted by local communities; and occasionally resulting in damaging and high-profile failures. Indeed, in the 2018 Budget, the Chancellor announced that the Government will abolish the use of PFI for future projects.

However, he also highlighted his support for the greater use of PPPs. The benefits of PPP have in recent times been the subject of much debate and we know from our own polling that while people believe strongly that public assets should be put to work for community benefit (78% in favour), they are less positive about PPPs as a means to deliver (45% feel negatively).

At U+I we firmly believe in the power of partnerships between the public and private sector. Arguably, there has never been a more pressing need for PPPs, nor a greater opportunity. However, the approach is not without its flaws.

Because we are a curious bunch at U+I, we facilitated a conversation through a series of roundtable events and interviews in London, Manchester and Birmingham with a wide range of stakeholders from the private and public sector as well as civic society. The aim was to better understand why PPPs are being questioned and what, if anything, our response should be.

The results were fascinating and we launched a new report, PPP: The Reset. Although the report was authored by us at U+I, it is owned by all the people who took part. It’s our attempt to reset the concept of PPP so that it is fit to deliver for our towns and cities at a time of growing need. 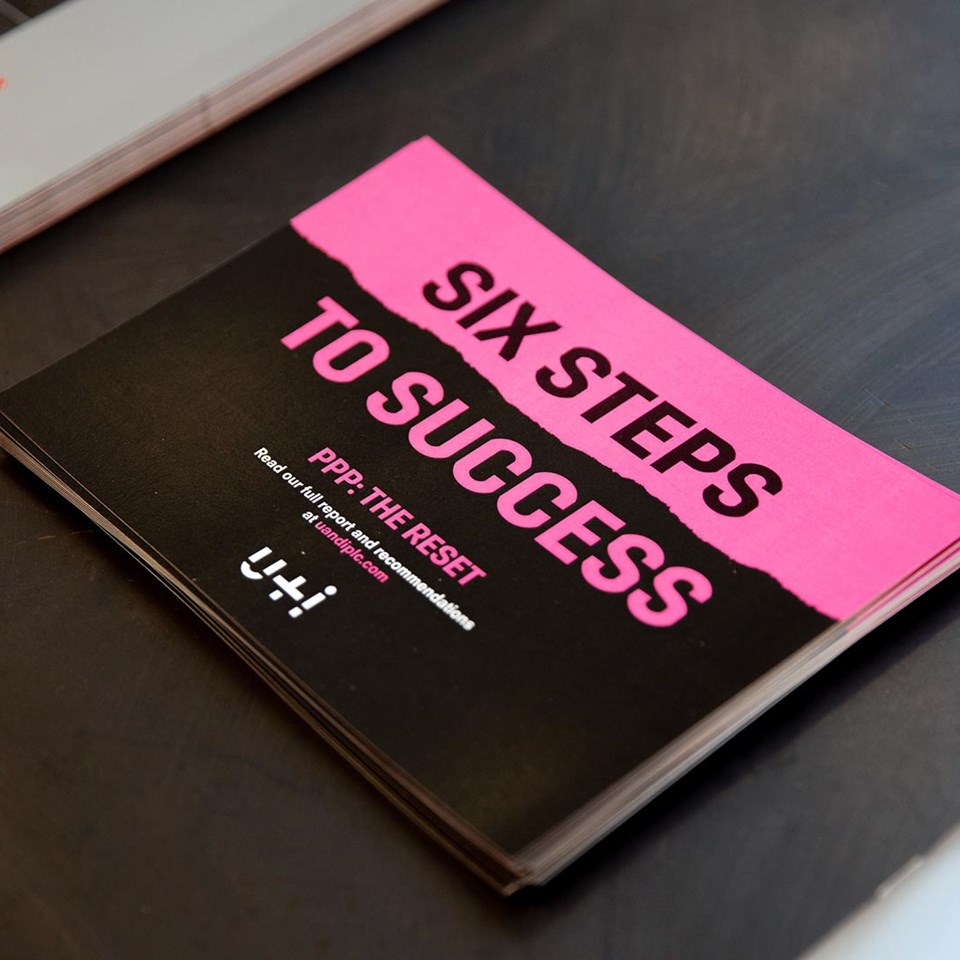 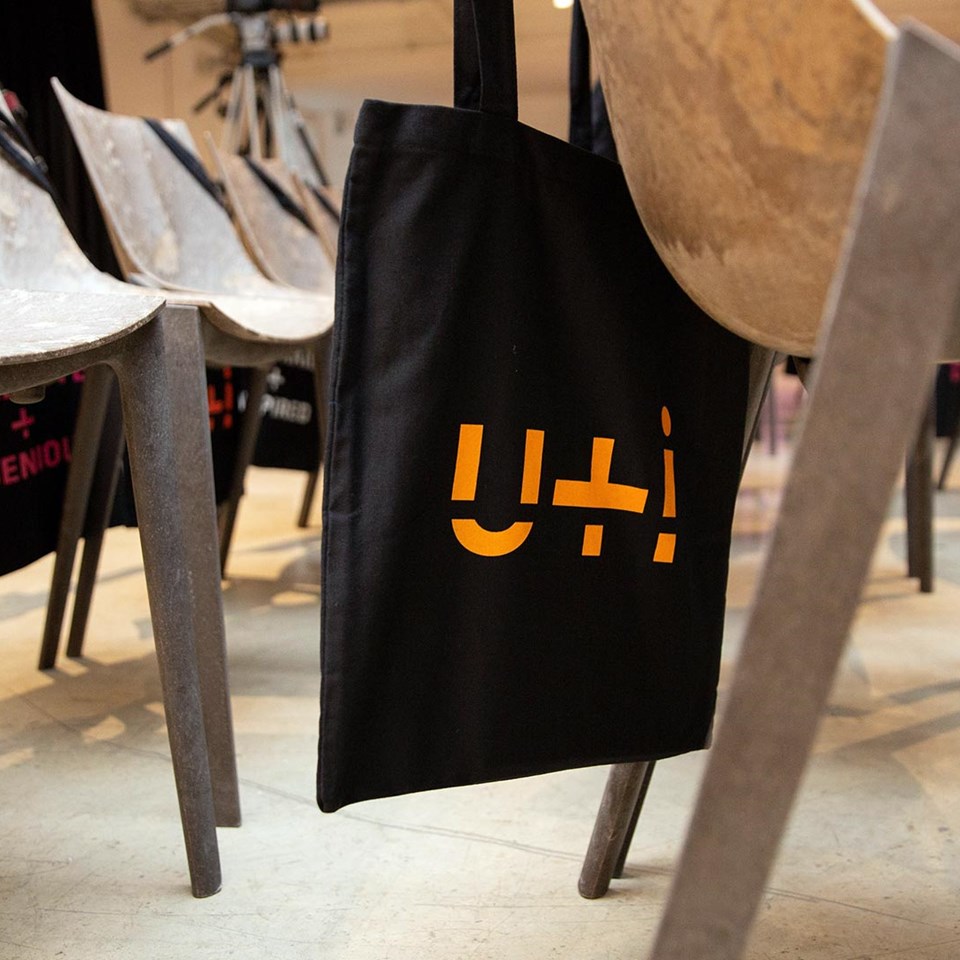 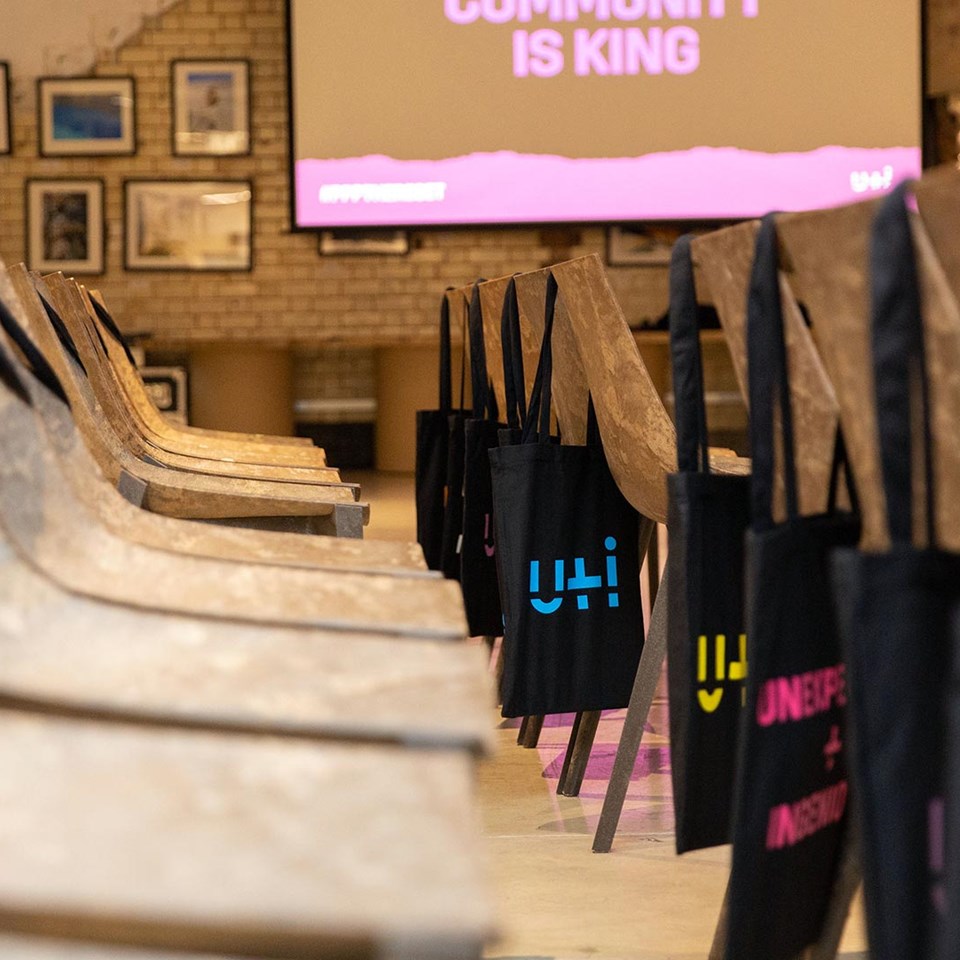 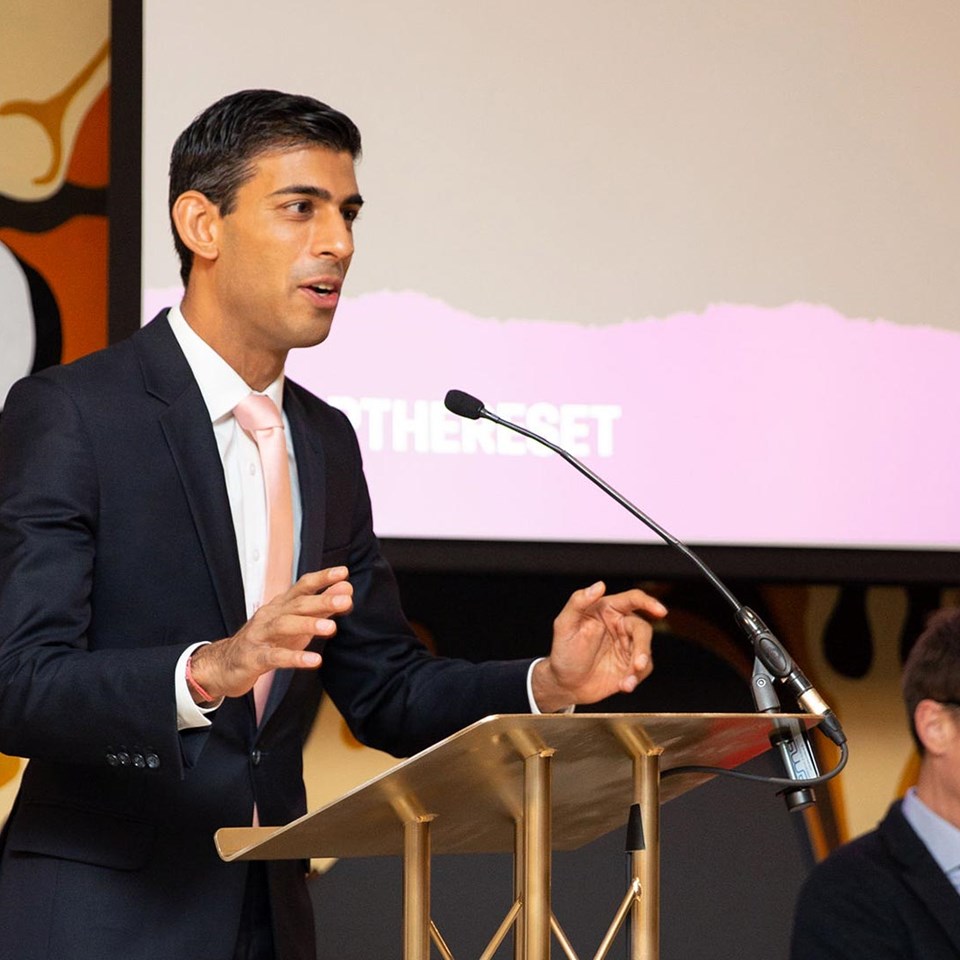 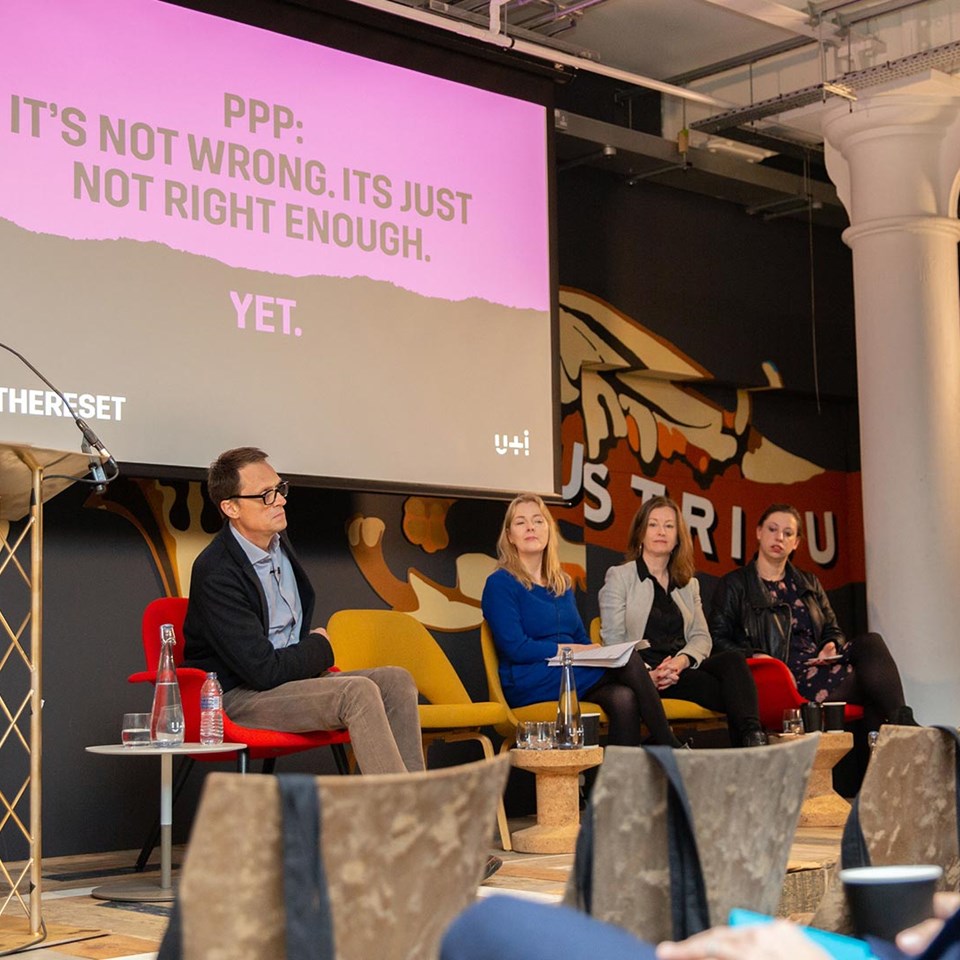 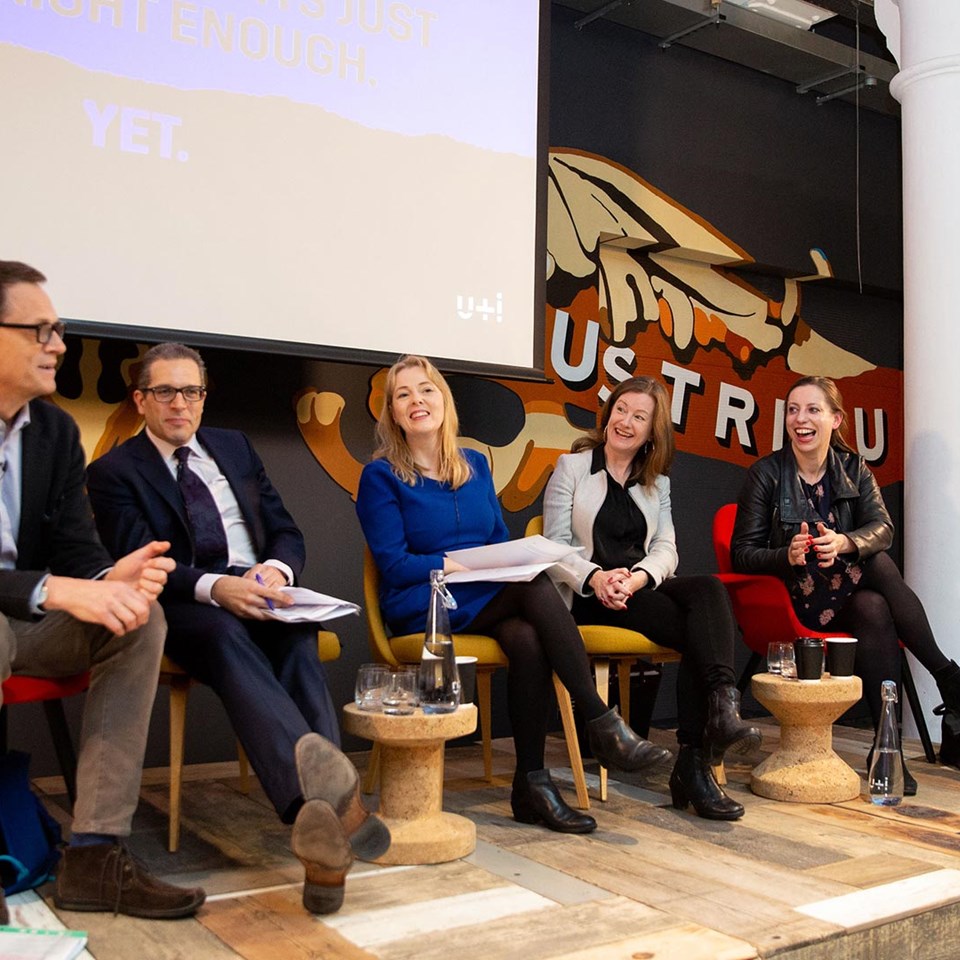 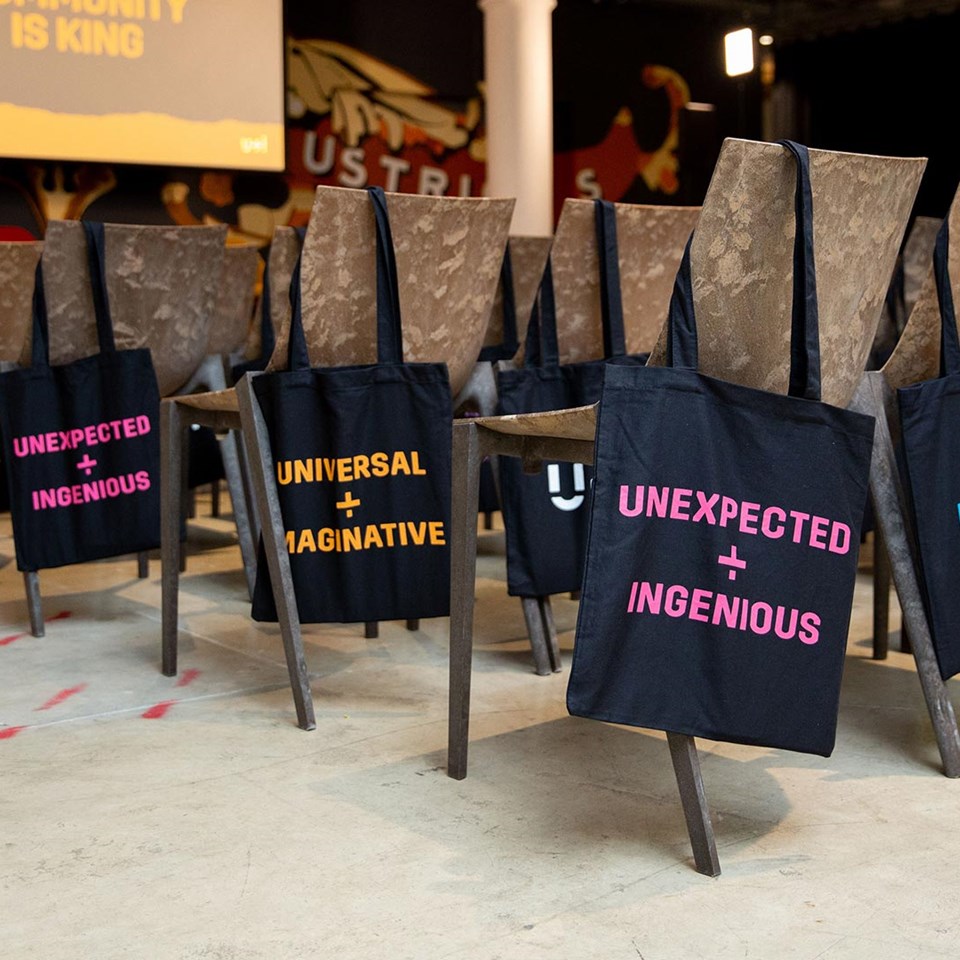 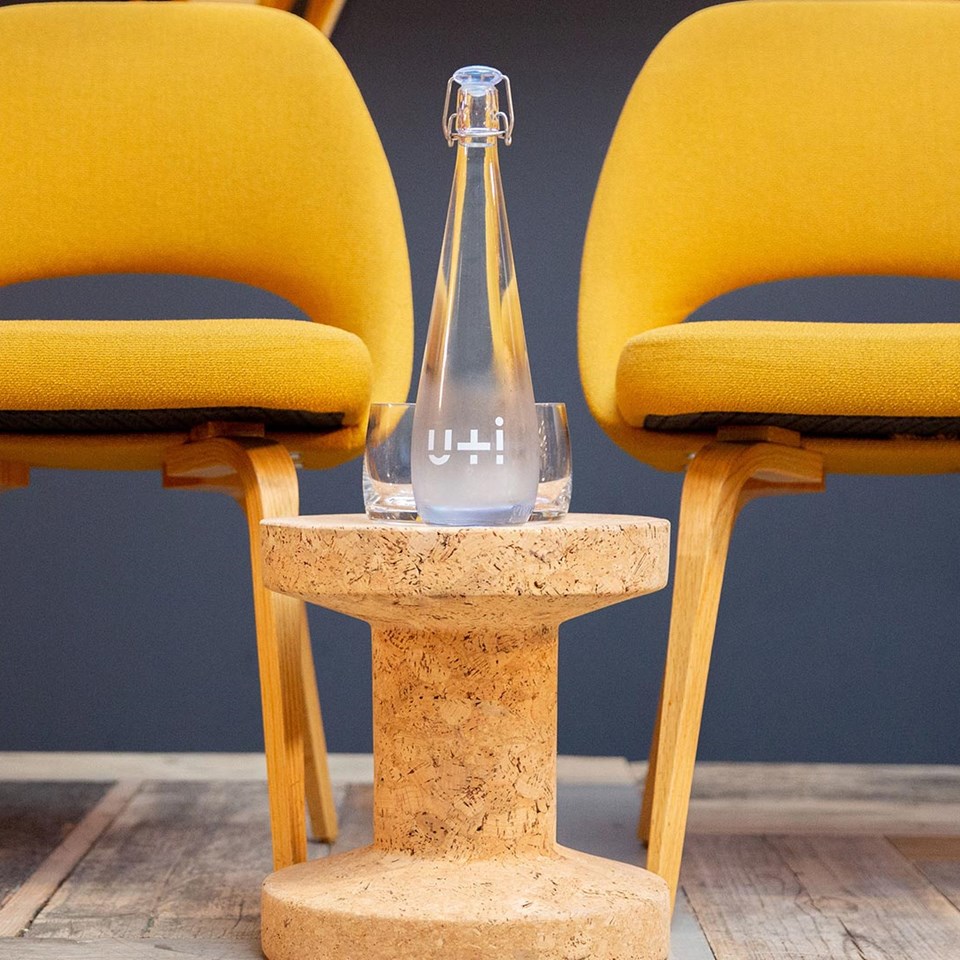 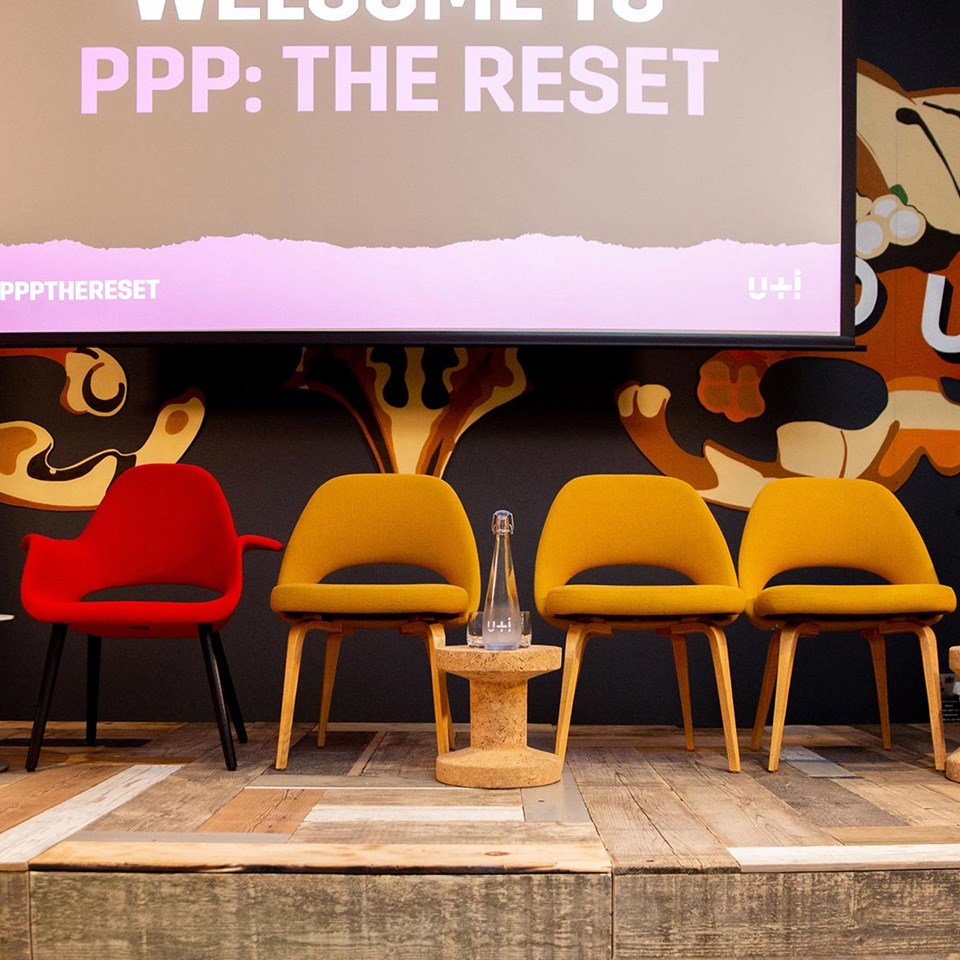 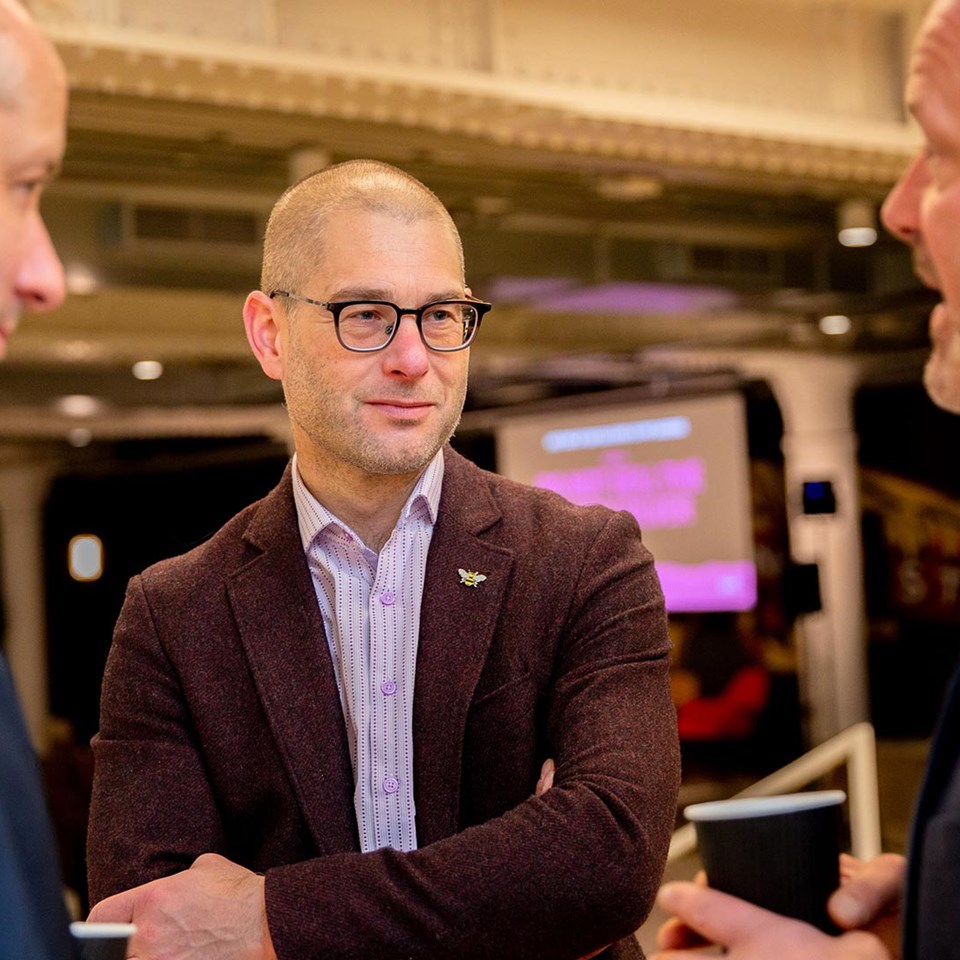 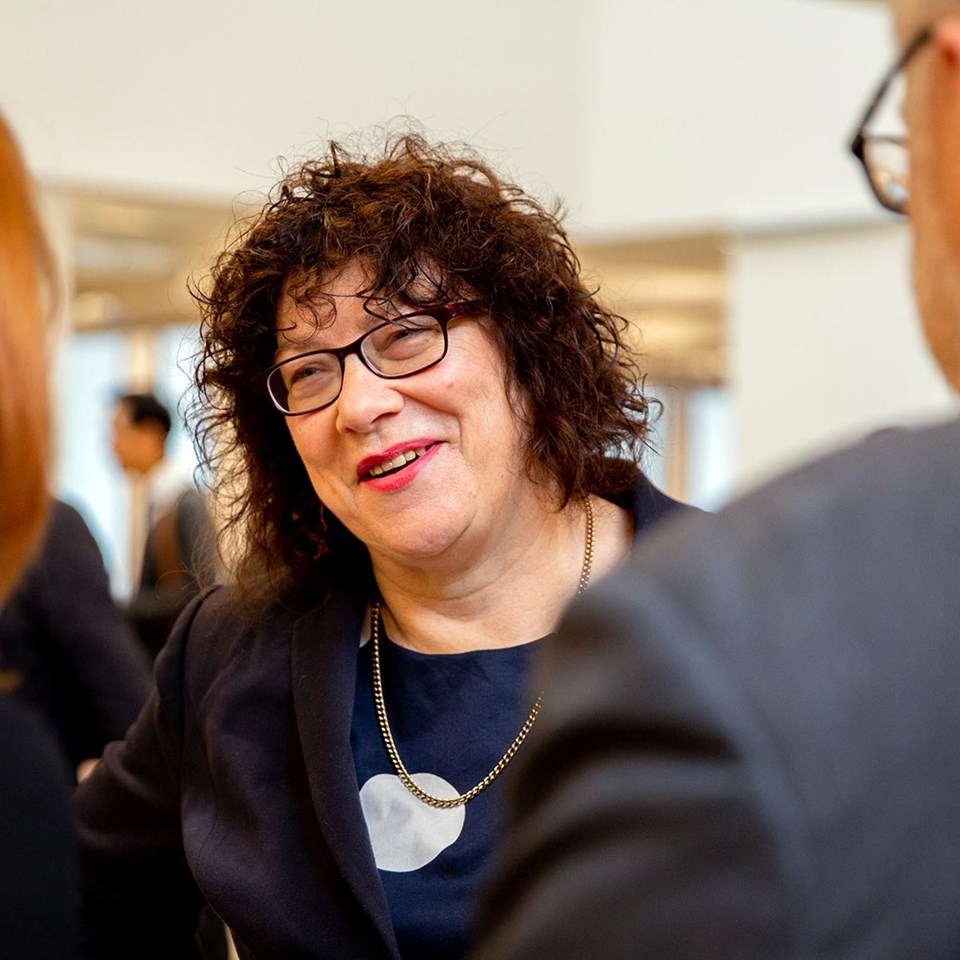 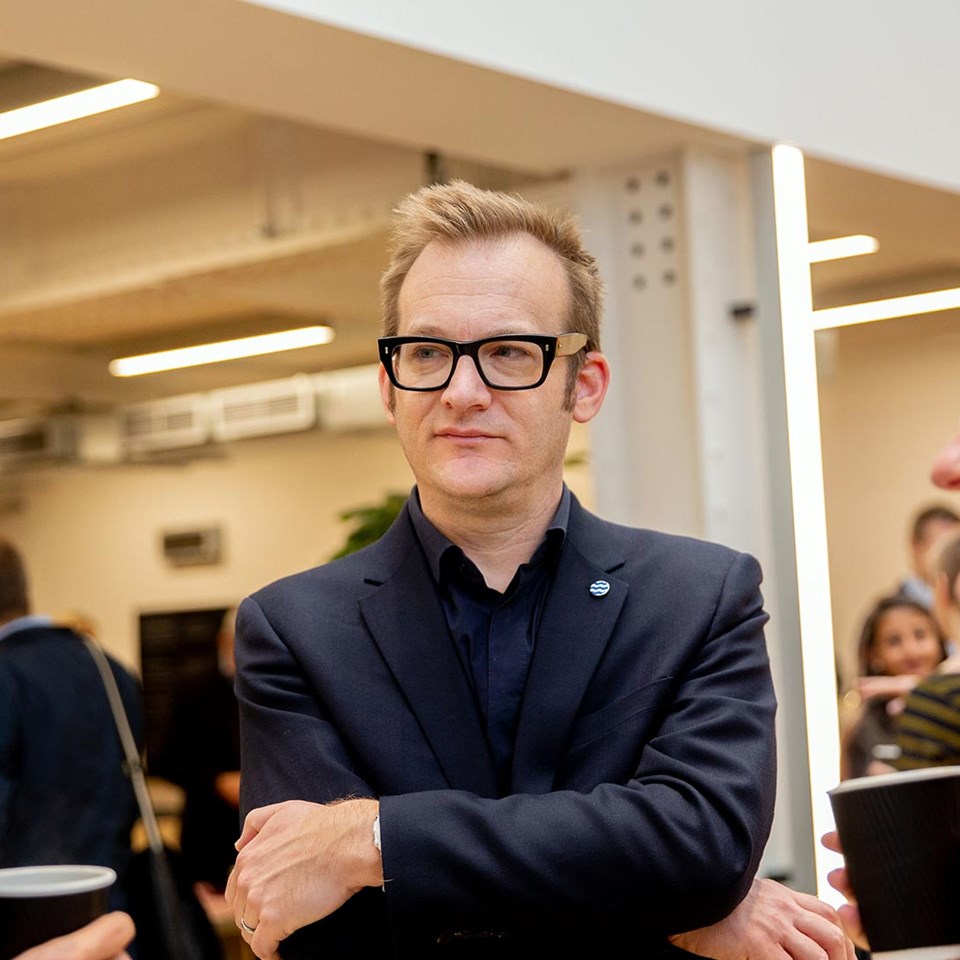 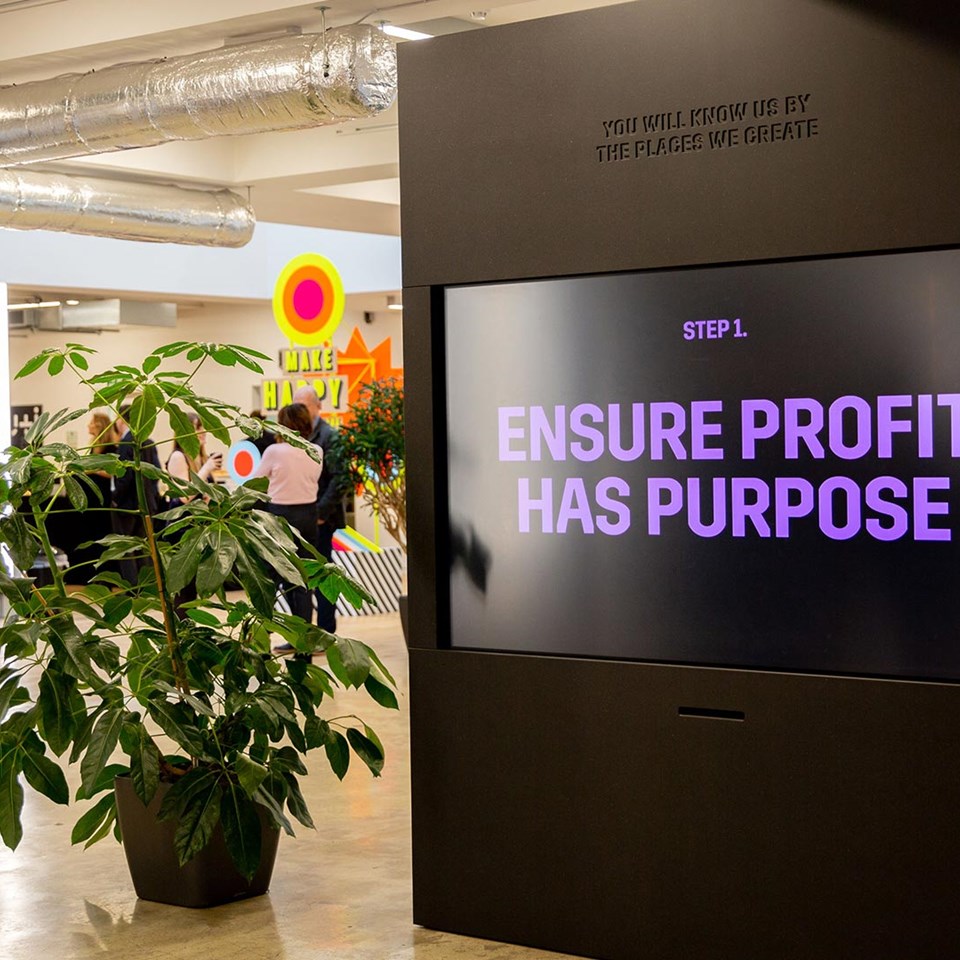