We’re delighted to announce that in partnership with the University of Brighton, U+I has gained planning approval for the regeneration of Preston Barracks and the University of Brighton's Moulsecoomb campus. The £300 million public private partnership project will create over 1500 jobs, hundreds of new homes and attract over £500 million into the city over the next ten years.

Preston Barracks will be a transformational project for Brighton and the largest the city has seen for years. It aims to radically transform a site that has lain derelict for over two decades, creating a new destination that will further establish the University at the centre of Brighton's economic life, attract enterprising and hi-growth companies and increase international investment into Brighton and Hove.

Preston Barracks’ history dates back to the 18th century, but by 2014, the former military base had been neglected for years. That was when U+I acquired the Brighton site and created FIELD, transforming a run-down building into a co-working space for a collectionof innovative, start-up local businesses.

FIELD has already begun to bring the area to life and sowed the seeds for the exciting longer-term plans for the site which will include the Central Research Laboratory (CRL), a hub for start-up businesses and entrepreneurs which was included in the approved plans for the site.

The CRL project is supported with grant funding from Coast to Capital Local Enterprise Partnership, and will create hundreds of new jobs. The first CRL at U+I’s Old Vinyl Factoryin Hayes is fully operational and is already providing innovative new workplace opportunities, to complement the onsite regeneration and build a sense of community. The experiences of curating FIELD will be used to help create the new CRL in Brighton.

The full plans for the site were designed by award-winning architects, HASSELL, Studio Egret West, TP Bennett and Stride Treglown. The proposals include 369 new homes, incorporating affordable housing, and 1,338 purpose-built student bedrooms in managed halls of residence, to address the large shortfall of managed student accommodation in the city. They also include a new home for the university's Business School.

Richard Upton, Deputy Chief Executive of U+I, said: "The Preston Barracks project is one of the largest and most ambitious regeneration projects to have been brought forward in Brighton for a number of years. We will deliver world class, imaginative urban design, leaving a lasting legacy that befits such an inspirational City.

"This latest planning approval cements U+I's status as a specialist in PPP and continues to grow our pipeline of large, complex regeneration projects, which include Circus Street in central Brighton, which is currently under construction and Blackhorse Lane in Walthamstow, which was consented earlier this summer".

Professor Debra Humphris, Vice Chancellor of the University of Brighton, said: "We are delighted that our plans have been approved. This partnership aims to deliver one of the most ambitious and transformational projects for the city in a neighbourhood where meaningful regeneration is long overdue. The scheme has the potential to have a huge positive impact both for the local community and wider city, as we look to deliver on our aspiration to create an inspiring place where people can live, work and learn together."

Find out more about the FIELD project here: http://fieldbtn.com. 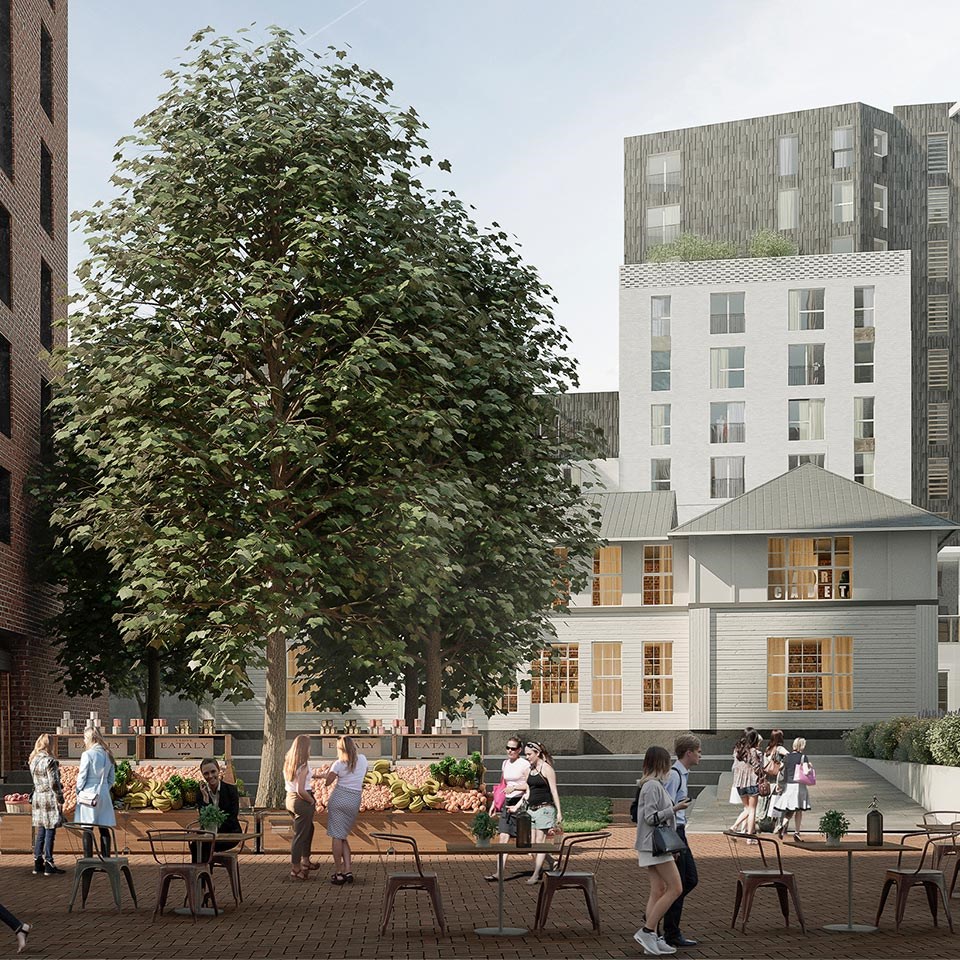 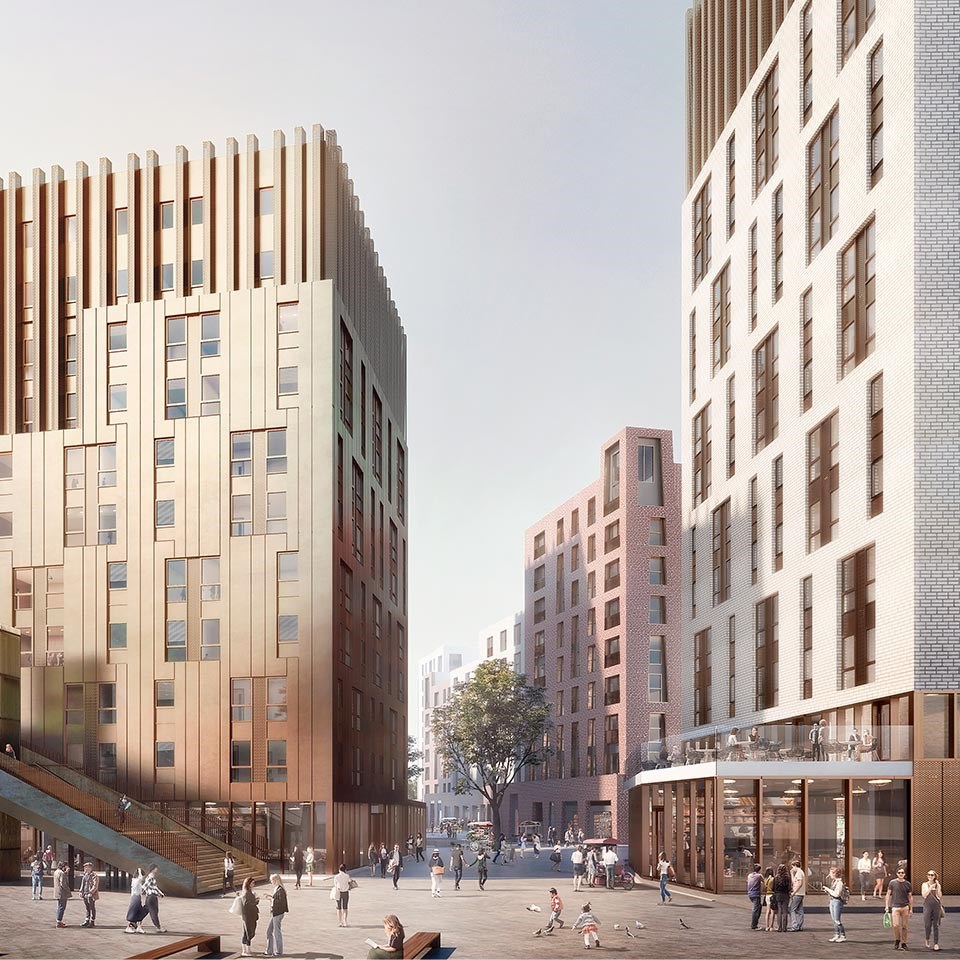 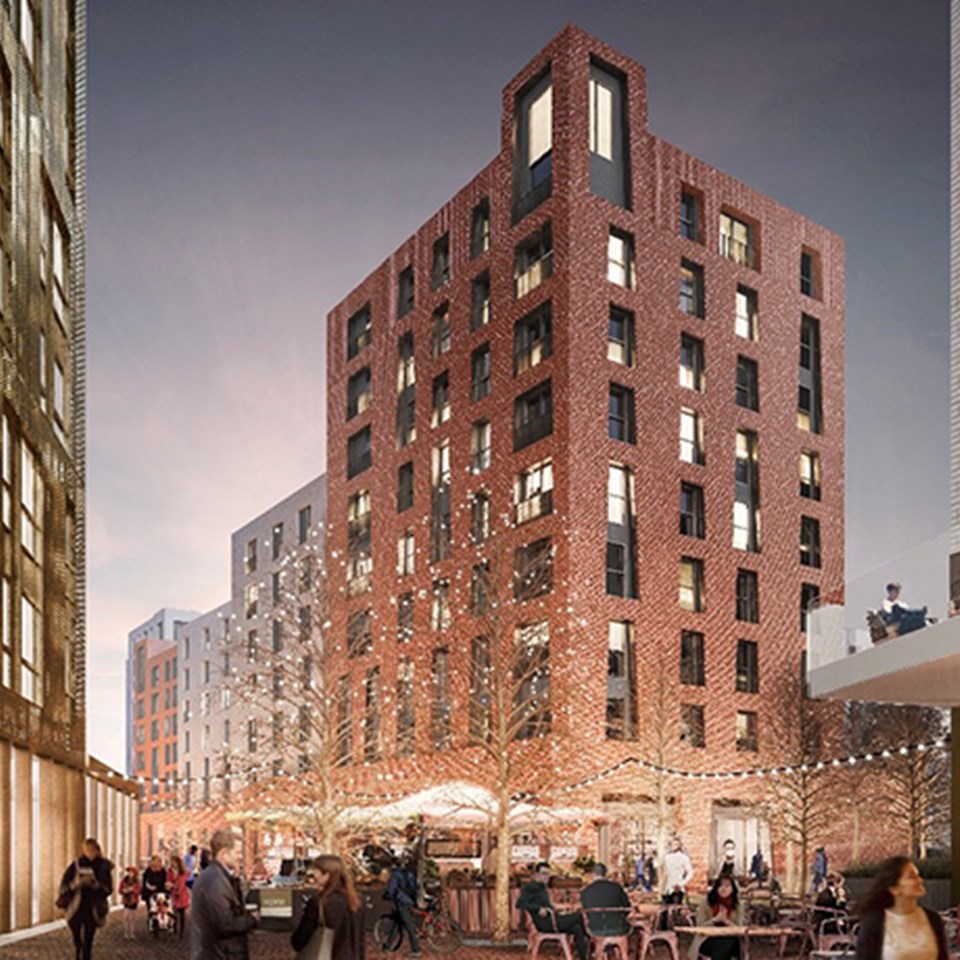