Taking to the streets of London in aid of Shelter

On 22  June, four teams of U+I staff took to the streets of London to support our chosen charity, Shelter, which offers invaluable help to those fighting bad housing and homelessness.

Each team was given a Shelter shop to take over for the day, in Muswell Hill, Finchley Road, Crouch End and Holloway Road.

The teams had to devise their own sales-driven strategies using our core values of imagination, intelligence and audacity. The challenge was to increase the shops’ sales figures compared to the same day the week before. The team with the highest percentage increase and best feedback from Shelter would then be crowned the winners.

Team Crouch End created a ‘Greatest Showman Theme’, dressing up as characters from the film and drawing potential shoppers in with the help of a carnival showgirl and pet dog Scooby. They also set up a raffle which included brand new Hunter boots and clothing.

Team Muswell Hill donated designer items to the shop stock and created new displays; taking over the tills and focusing on a tailored service for customers.

Meanwhile, Team Holloway Road drew customers’ attention with a megaphone enticing customers with strawberries and the offer of a Peter Blake artwork to the biggest spender – all mentioned in a tweet by Rio Ferdinand!

Team Finchley Road were the ultimate winners, achieving an amazing 180% increase in sales and taking in an additional £1222.82 for their store.

Shelter’s area manager for London said that the U+I shop challenge was by far the best she has ever seen – all thanks to our teams’ enviable enthusiasm and imagination.

In fact, they were so impressed they have asked if they can use our teams to create a ‘best practice’ example for future challenges!

So here’s three cheers to our crafty teams and applying U+I’s intelligence, imagination and audacity to the most worthy of causes. 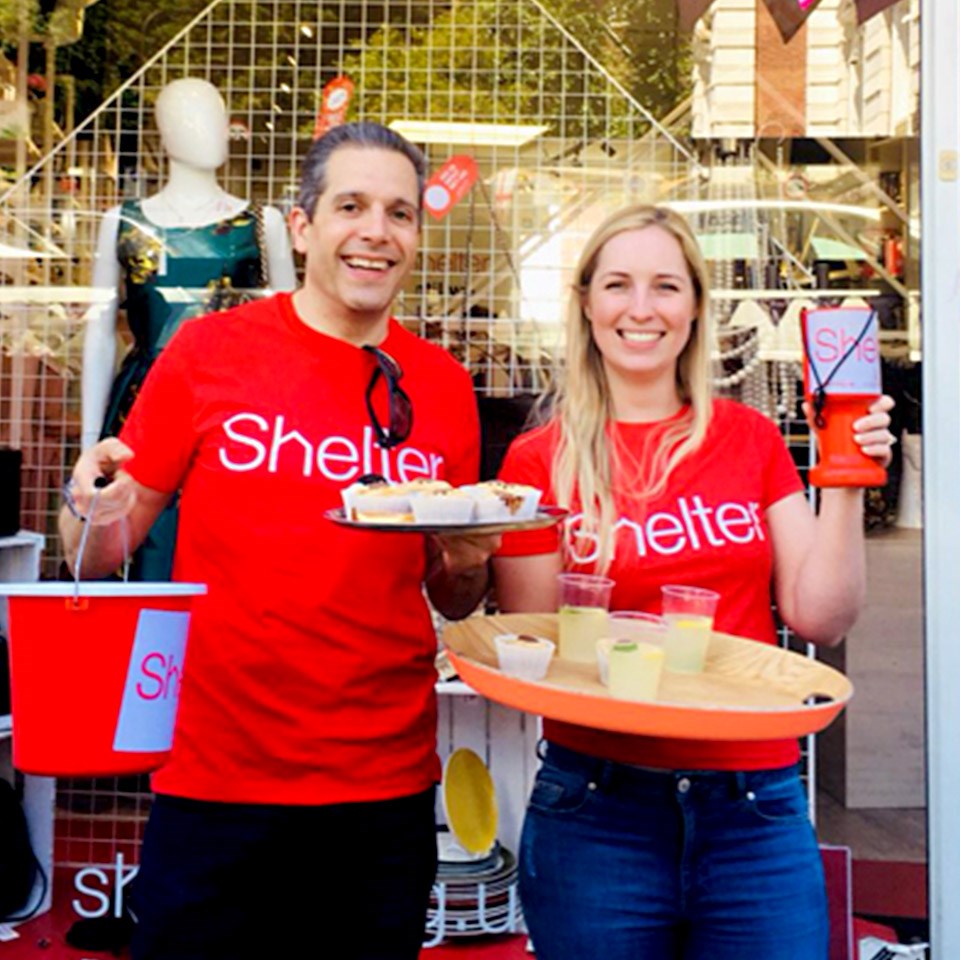 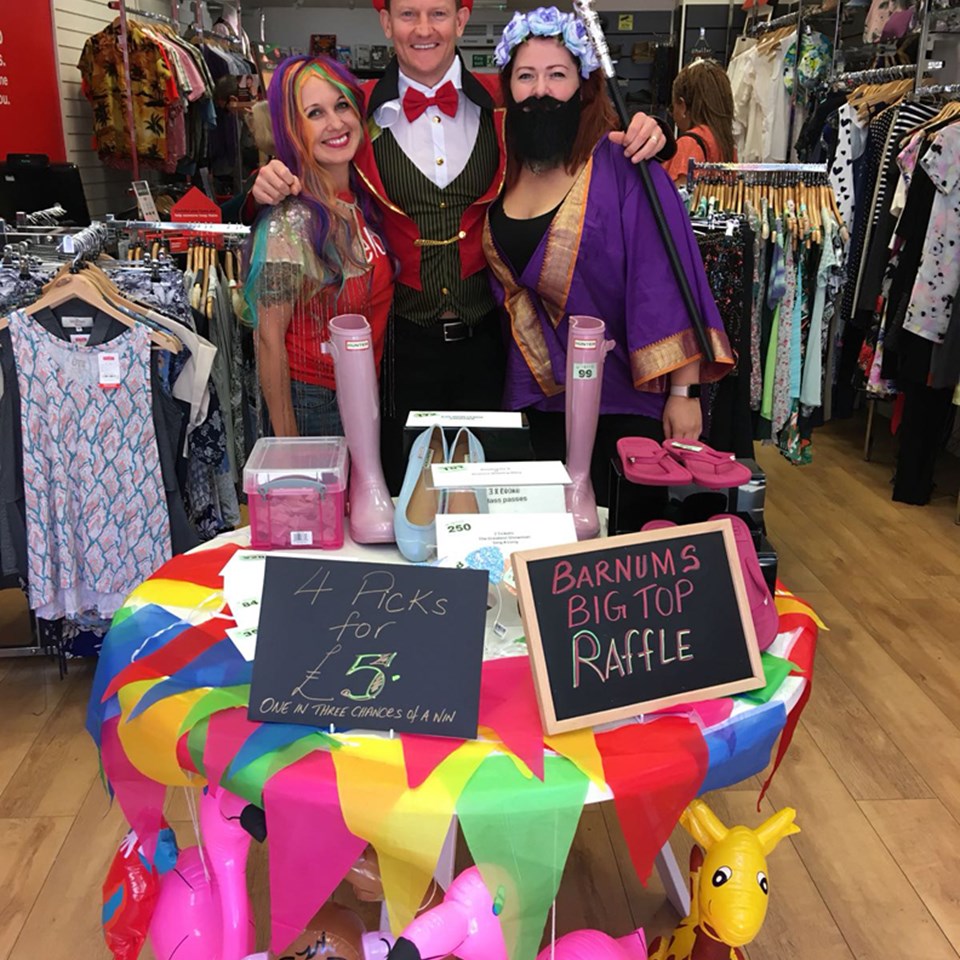 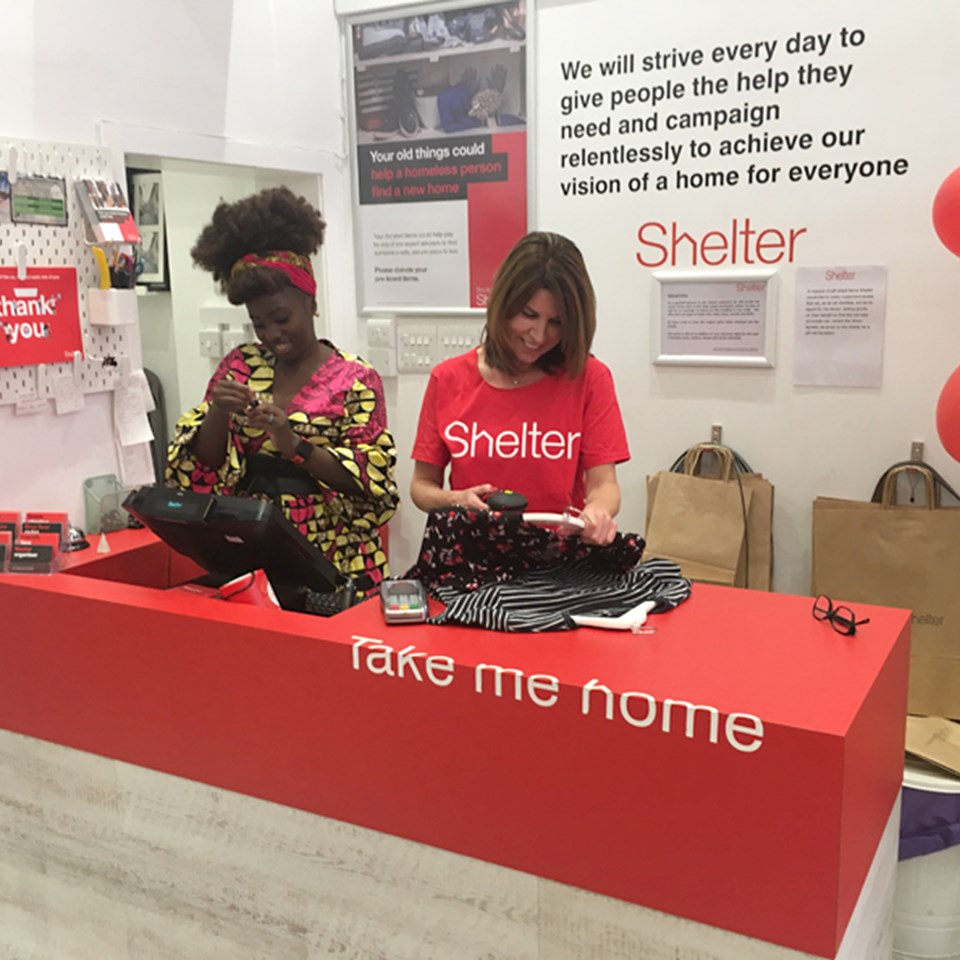