The Future of Tube Station Design unveiled at Platform

This week the vision for the future of London Underground stations has arrived at Platform, our Southwark arts space.

Award-winning architects, Studio Egret West, have been working with TfL for the past 18 months to develop ‘The London Underground Station Design Idiom’, a design blueprint for all 270 underground stations which can be used for everything from small scale repairs to major refurbishments and even brand new stations, building on 150 years of iconic London Underground design. The exhibition features a 3D tour of station designs, tactile interaction with the materials that could be used in the future, and plenty of members of London Underground on hand to answer any questions.

The new vision is already making waves. It’s been awarded a Gold award for Proposed Architecture at the 2015 London Design Awards and has been featured in articles in Time Out and The Telegraph to name a few.

Platform is the first activity on our Southwark development. Working in JV partnership with TfL, we’re putting together plans to create a landmark mixed-use development in the area above and around Southwark Underground Station. Whilst we work up these plans, we are curating a series of events and art programmes in a formerly derelict office building that we have brought back to life.

We’re no strangers to Studio Egret West who we have worked with on several projects including the multi award winning Clapham One, the recently completed Movement, Greenwich and The Old Vinyl Factory in Hayes.

The London Underground design exhibition is open to the public from 11am - 7pm every second Friday and Saturday of the month from January until March 2016. Appointments to view the space can be made by contacting DesignLU@tfl.gov.uk

If you’d like to read the fully illustrated 225 page Station Design Idiom, you can view it here 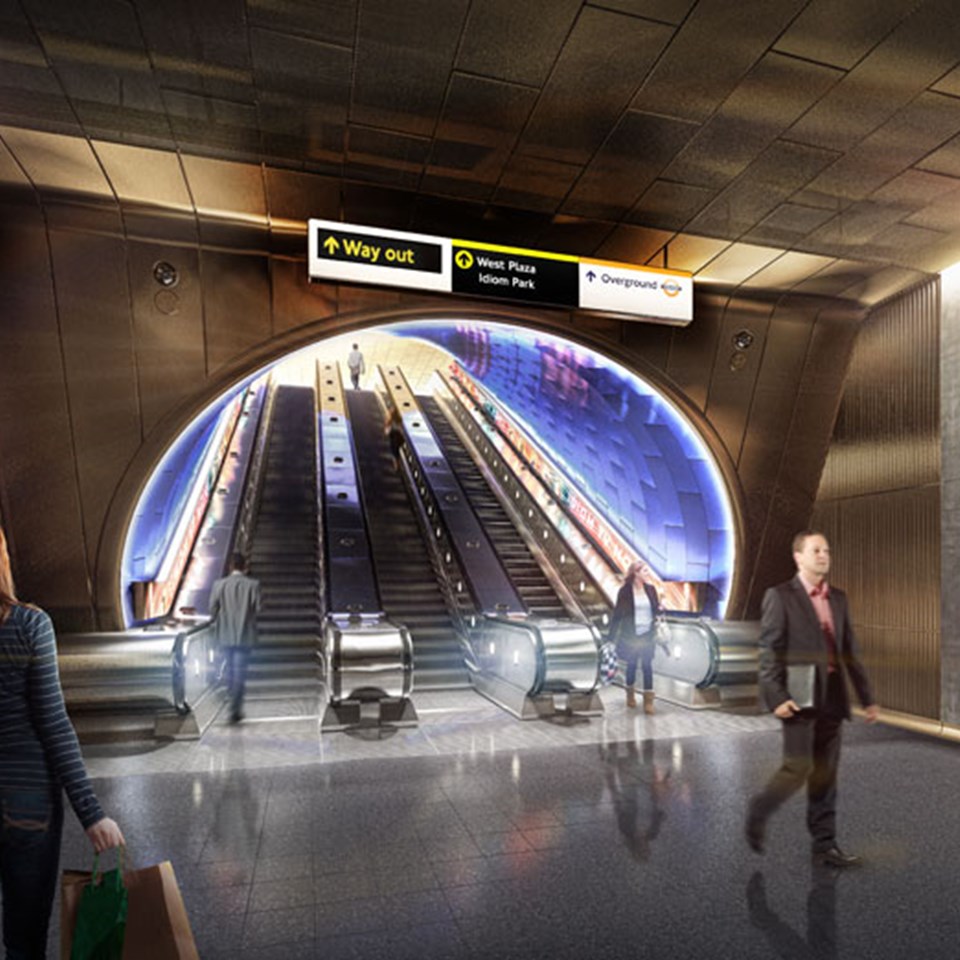 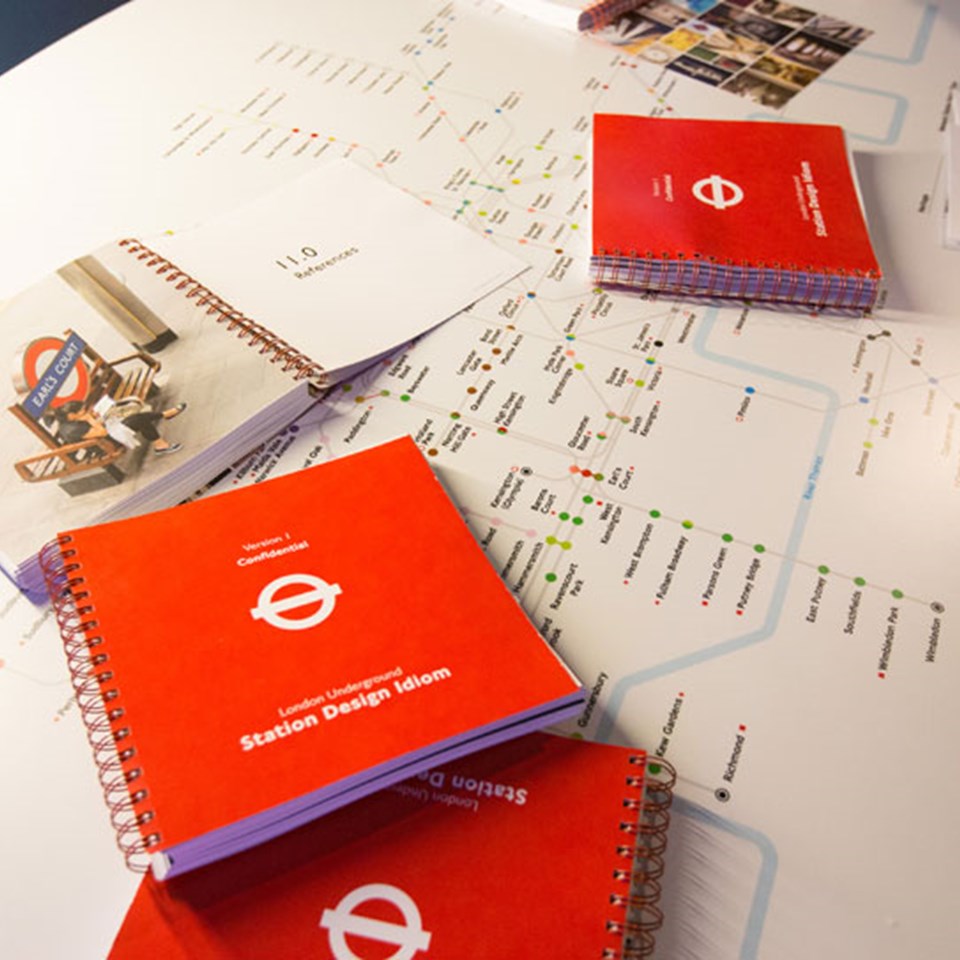 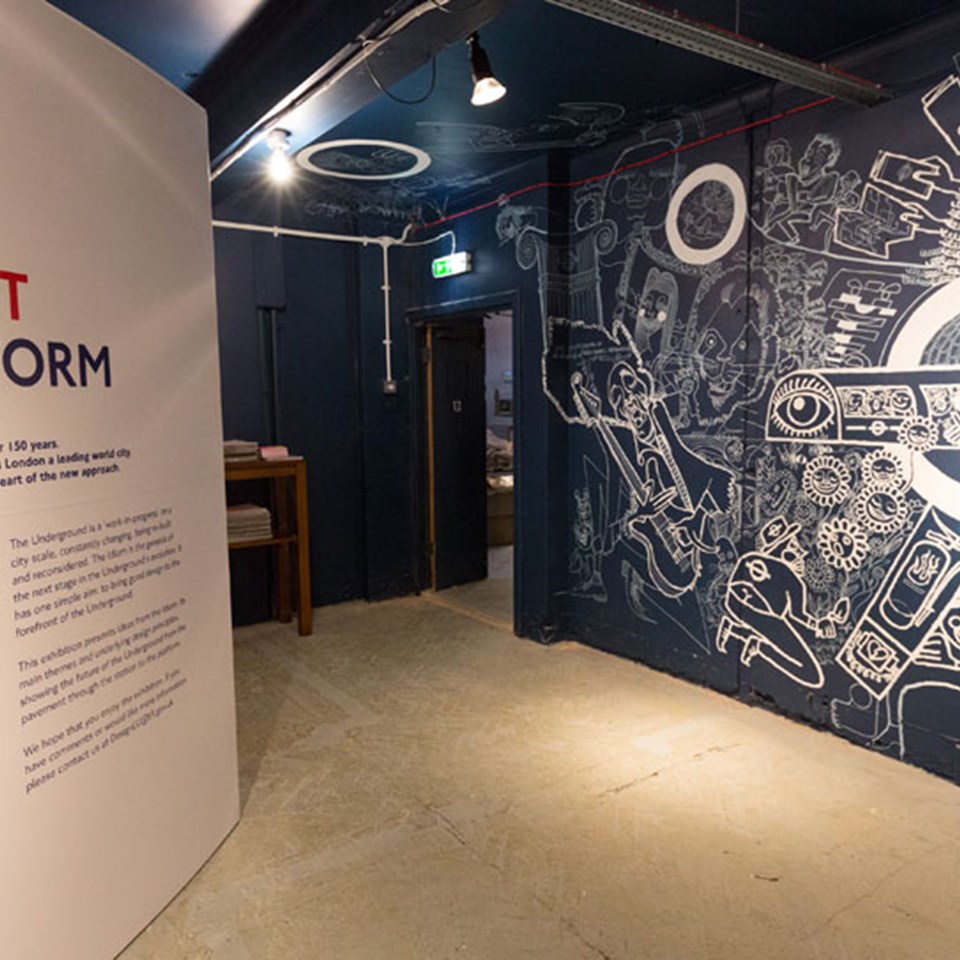 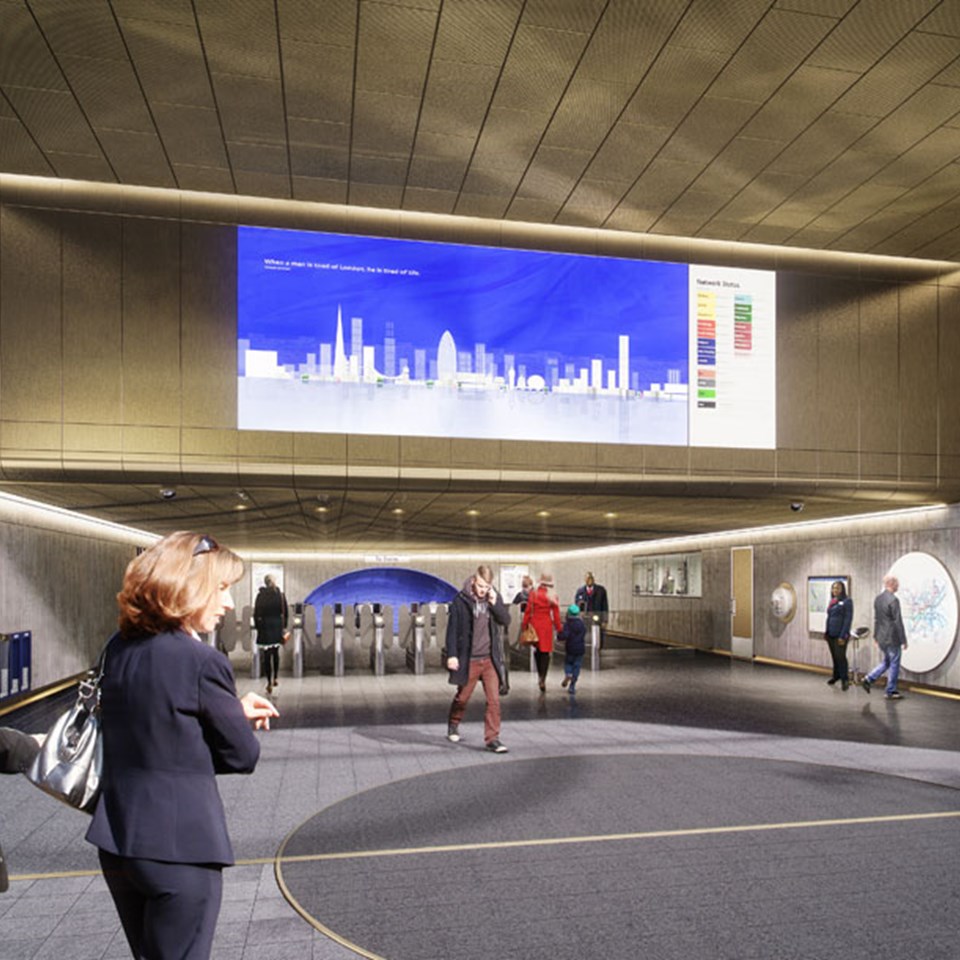 Listen, Learn, Do: Putting our PPP commitments into action