On 3rd February,  The Old Vinyl Factory welcomed over 40 of it’s ex employees back to the site to share their memories and memorabilia with BBC Four for its ‘People’s History of Pop’ documentary.

In its heyday, as the EMI and His Master’s Voice headquarters, over 20,000 people worked on the site producing records by some of the world’s best known artists, including The Beatles, The Rolling Stones and Cliff Richard.

They were joined by Robert Elms from BBC Radio London who recorded a live 3 hour set from ‘The Vinyl Lounge’ with special guest Peter Blake, most famous for creating the artwork for The Beatles record, Sgt Pepper’s Lonely Hearts Club Band. Acoustic rock band, Turin Brakes also performed on the day.

Deputy CEO Richard Upton explained to BBC London why celebrating the history of The Old Vinyl Factory is so important and our plans for the future of the site saying:

“We did our research over many many months and planned 650 homes anchored around a central street and beautiful squares, 600,000 sq ft of offices, that is, some 6,000 jobs”

“We made a promise to the council Greater London Authority to bring back 4,000 jobs but make it an amazing place to work”

EMI still has a presence on The Old Vinyl Factory site. The EMI Archive, a unique collection of British music history, is housed here. Listen to the clip below to hear Robert Elms talk to Caryn Tomlinson, the Chair of the EMI Archive Trust:

We’re thrilled to be involved with such an important site and are looking forward to delivering the £250 million mixed-use scheme that will see people flocking back to Hayes once more. 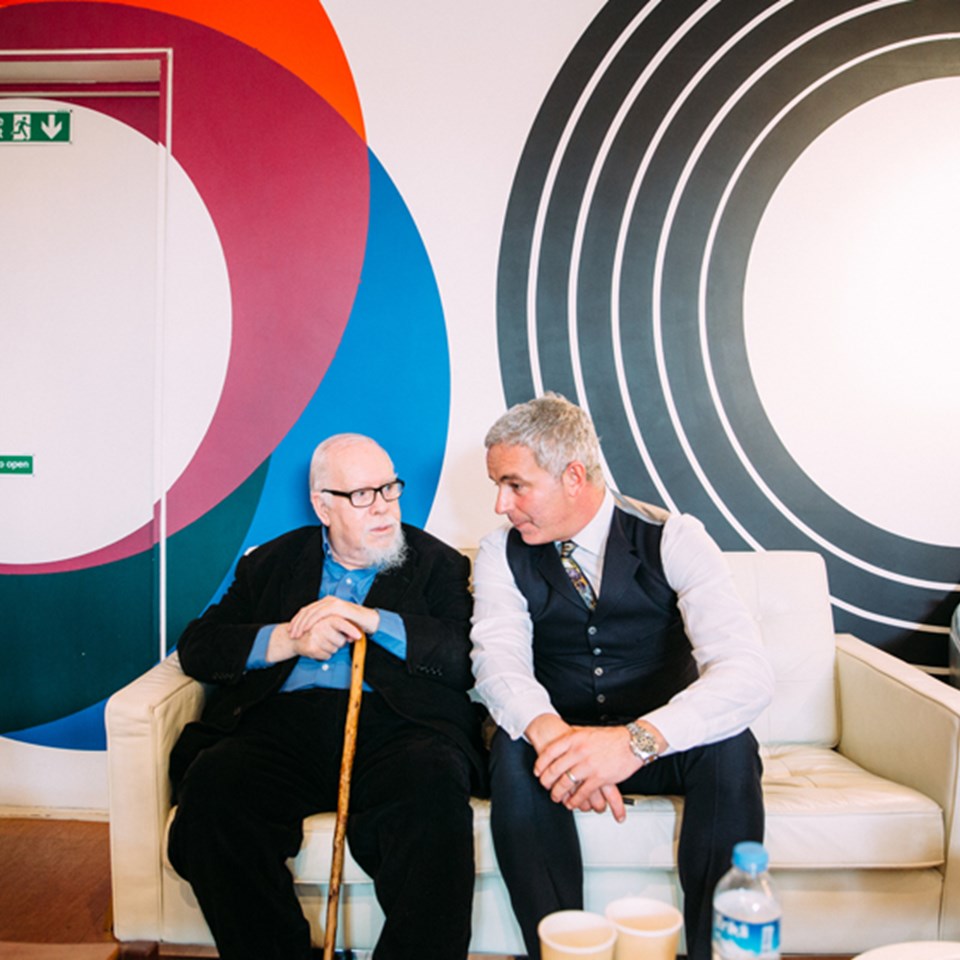 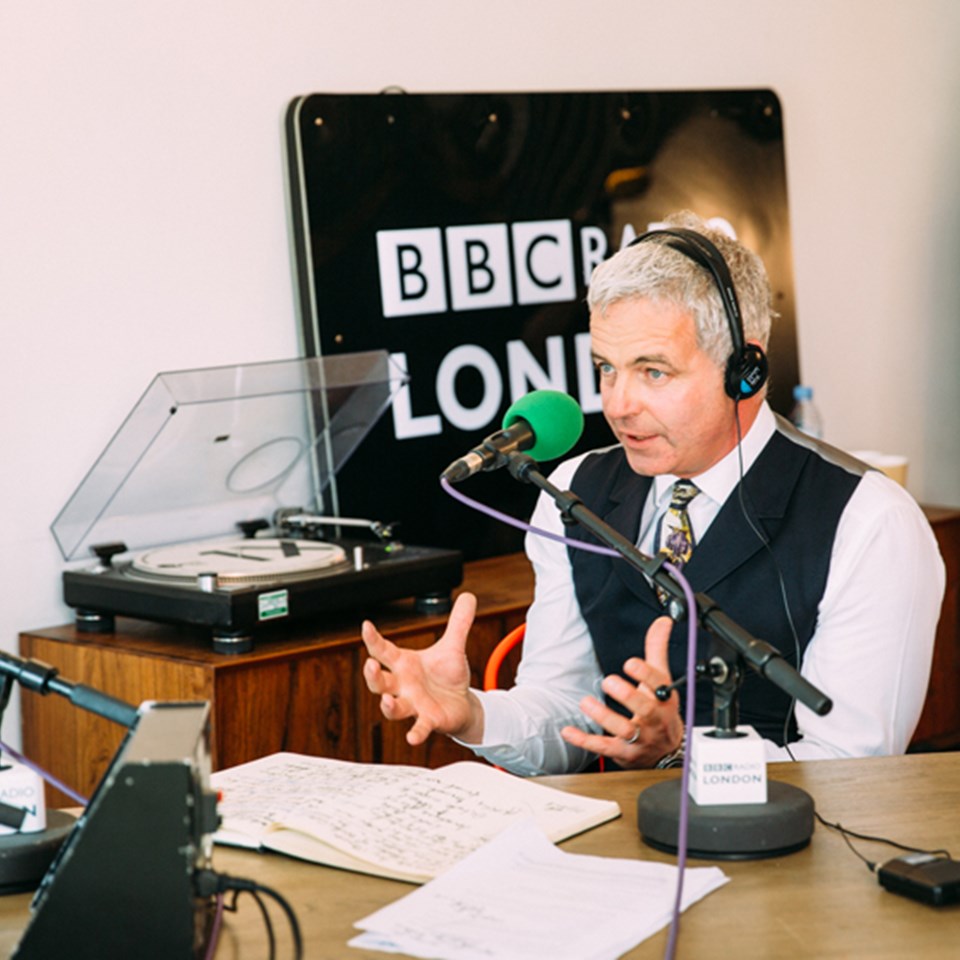 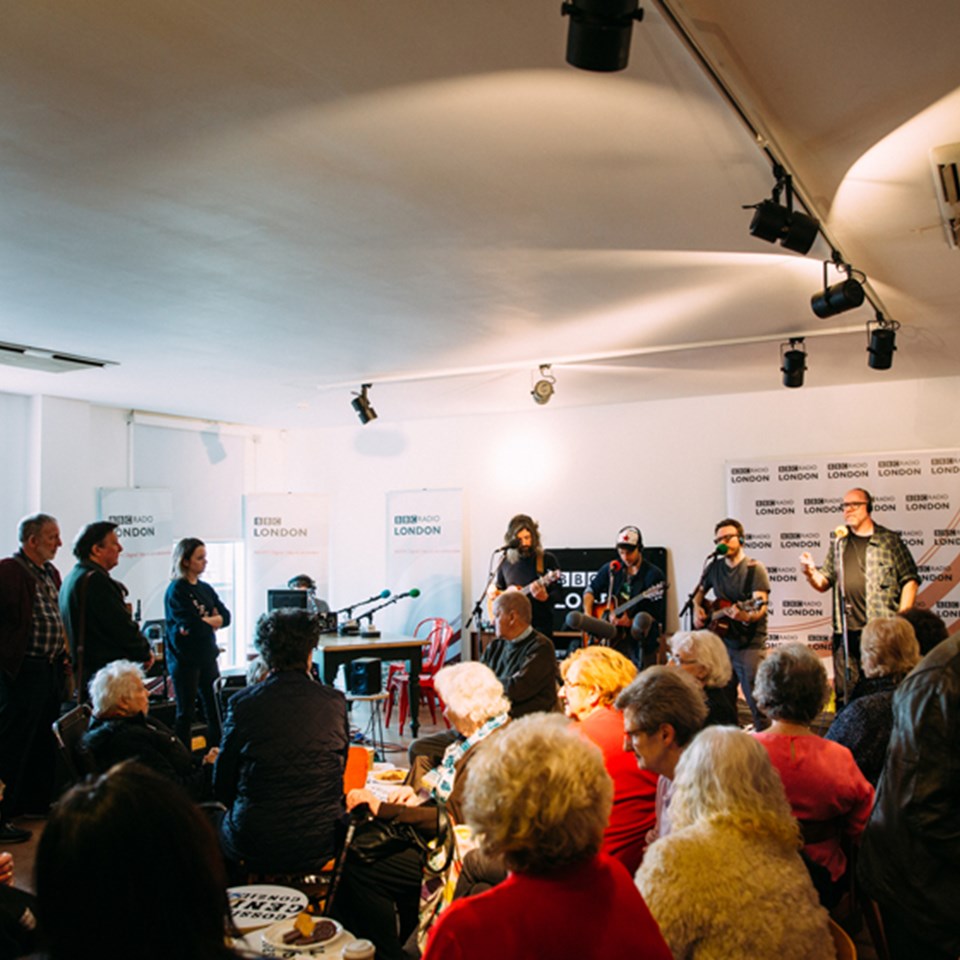 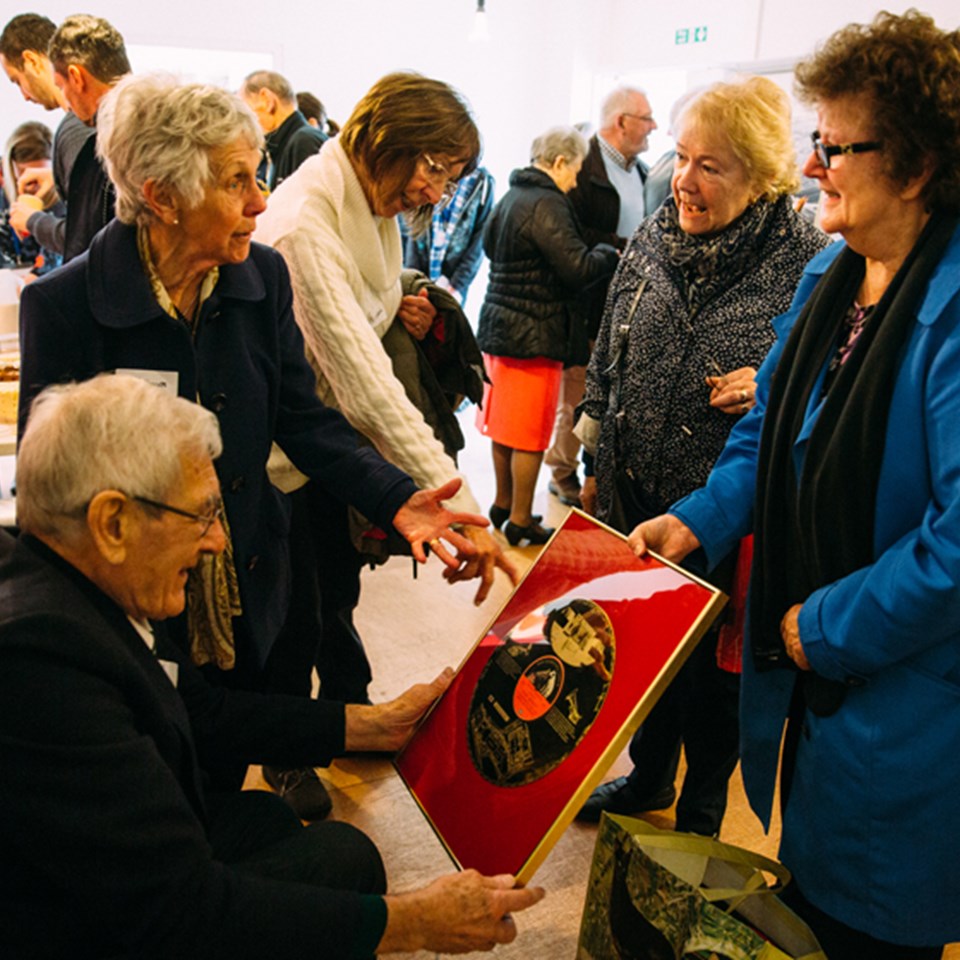 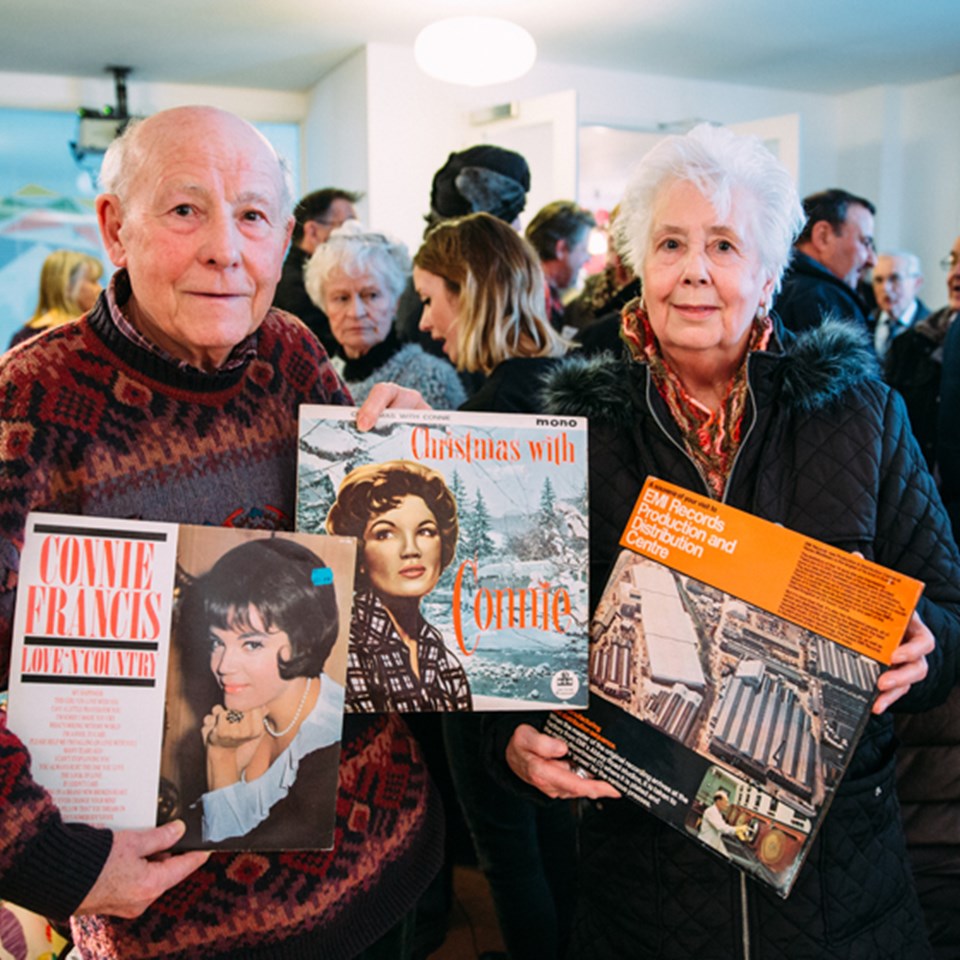