There are currently 24,400 commercial properties sitting empty in London. That’s the equivalent to 15 times the floorspace of Westfield London. 22,500 of those properties have been empty for 6 months or more.

Shocking? Wasteful? Then what about this: there are 2,700 hectares of land in the capital – the equivalent of the London Borough of Lambeth – that have planning permission to build, but construction is yet to start.

That’s a lot of space lying empty in a city that so often feels like it’s bursting at the seams. A city where space is at a premium, where start-ups and independent businesses struggle to get a foothold and where artists struggle to find the space they need to create unless they are willing to locate in remote or substandard facilities.

Think of what could be done with all that empty space with just a little imagination and investment. Those empty spaces could be opened up, brought back to life, and filled by communities, entrepreneurs and artists. Vacant shells could become thriving hubs once again, before a brick has even been laid in the new development.

A new Centre for London report out today, Meanwhile, in London: making use of London’s empty spaces calls for just that. It finds that opening vacant space up to new uses while they await development – a practice known in the industry as ‘meanwhile use’ – can bring huge benefits and social value to communities. And it calls on the Mayor of London and Government to remove the common hurdles that are preventing this temporary, but worthwhile, use of space from becoming standard practice.

We’re pleased to have supported this research. It reaffirms our longstanding belief that spaces throughout our cities are not being used to their full potential or adding value to the local community. For years, we have been opening our sites up from the moment we acquire them. We do this in a variety of ways, depending on what the local community most needs. Over the years, we have incubated the growth of local businesses, start-ups and entrepreneurs, created spaces for artists to flourish, children to learn and for charities to tell their stories. Doing this has helped us to listen to local communities to understand their desires, wants and needs, so we can create spaces that work for the long-term benefit of the community, not just the short-lived. To us it’s not just meanwhile, it’s what we call worthwhile use, because we passionately believe that this is a valuable and essential part of any successful regeneration process.

But all too often, this kind of worthwhile use simply doesn’t happen. As the report shows, people often overestimate the risks and undervalue the benefits of giving over a site to worthwhile use, and planning and licensing systems can make worthwhile projects difficult to undertake. That’s why we support the Centre for London’s recommendations, which include incentivising landowners and businesses to bring empty space back to life, creating open data on commercial vacancies and developing a best practice code between landlords and occupiers to standardise uses. All of these measures will help remove the barriers that stand in the way of using empty space for good.

As developers, we have a choice about what we do with our sites. We can choose to put up hoardings, lock the doors and keep people out, preferring to keep our investments safe and ourselves to ourselves. Or we can choose to pull down the hoardings, throw open the doors and invite people in. We can get to know our neighbours, and in doing so, we can open ourselves up to possibility and work with others to create something far better than we might have managed alone. The latter is the more complicated option, but surely it’s also the most worthwhile. 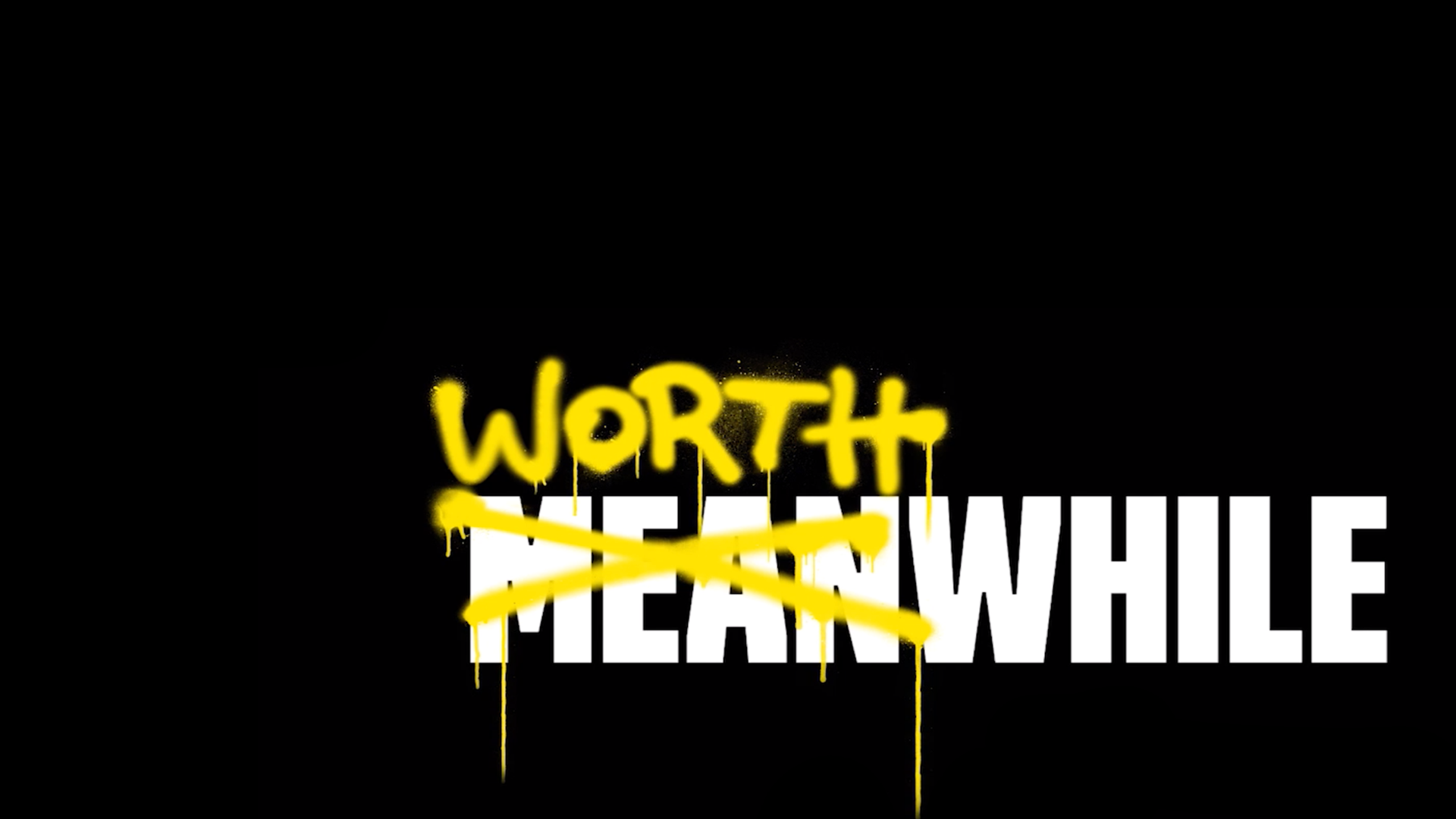