U+I, the specialist regeneration and property developer, has opened a new office in Manchester to accelerate its business growth ambitions in the city.

The company has established its new office in the Mayfield Depot courtyard, from where it will lead the £850m project to transform an underused 24-acre site next to Piccadilly Station into a thriving new city district.

U+I was created in 2014 through the merger of listed property development and investment company Development Securities with regeneration specialist Cathedral Group.

The business, which marks its second birthday next month, has a £6bn development pipeline of complex, mixed-use, community-focused regeneration projects and a £200m investment portfolio.

The Manchester office will be headed by Development Director James Heather, who joined the company in March. Heather previously worked with property developer Argent for 17 years, where he was instrumental in the delivery of One St Peter’s Square in Manchester city centre.

Matthew Weiner told guests: “We have been active in Manchester for many years but our ambitions underwent a step-change when we were appointed as the development partner for Mayfield, which we believe is the most exciting single regeneration opportunity this city will deliver for a generation.

“We are now seeking projects across Greater Manchester where we know we can deliver transformative schemes which will act as catalysts for wider regeneration and deliver real social as well as financial value.

“Manchester, along with Dublin and London and the South East, is a strategic focus as a business. It is a city, in our view, which has achieved a huge amount but where so much more can still be done.”

The company was formally appointed as the development partner for Mayfield last December, working with Manchester City Council, Transport for Greater Manchester and LCR (London and  Continental Railways). The long-term vision for Mayfield includes 1,300 homes, 75,000 sq. m of office space, a 350-bedroom hotel, retail and leisure facilities and a new city park.

Sir Richard Leese, leader of Manchester City Council, said: “Manchester’s growth aspirations rely on energetic, creative businesses which share our vision for the city and which have the expertise and resource to deliver transformational projects.

“The city and its partners appointed U+I for the Mayfield project because the company presented a compelling vision of what an inclusive, vibrant new city district might look like and demonstrated that they could deliver on that vision.

“I am very pleased that they have chosen Manchester as a strategic priority for their business and excited about the potential this has for the city.”

Deputy Chief Executive of U+I Richard Upton said: “Manchester is a city where we feel we can create something special by working with communities and with the business and cultural organisations which give the city such a rich character. It feels like and now is our home.”

U+I head of office and Development Director James Heather added: “We are absolutely focused on delivering a stunning new urban district at Mayfield but equally believe there are other opportunities where our unique approach to regeneration can pay dividends for the city. It’s a truly exciting time to be working and doing business here.”

About U+I
U+I is a specialist regeneration and property developer.

With a £6bn portfolio of complex, mixed-use, community-focused regeneration projects, including a £200m investment portfolio, we are unlocking urban sites bristling with potential in the London, Manchester and Dublin city regions.

U+I creates long-lasting social and economic change for the communities in which we build and sustainable value for our shareholders.
www.uandiplc.com

About the Mayfield site
Mayfield is a 24-acre site next to Manchester Piccadilly station. The partnership’s vision is for Mayfield to become a distinctive new urban quarter, delivering 1,300 homes, 75,000 sq m of office space, a 350-bedroom hotel, retail and leisure facilities and a new city park over the next decade. 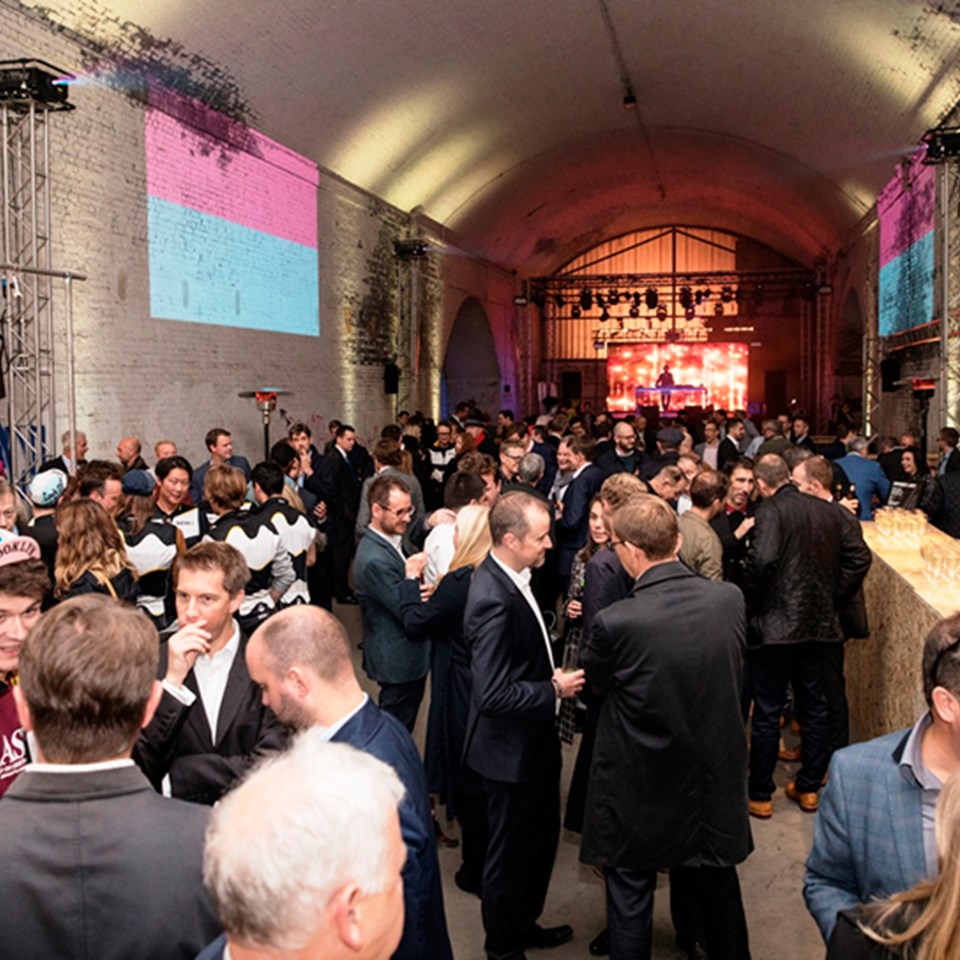 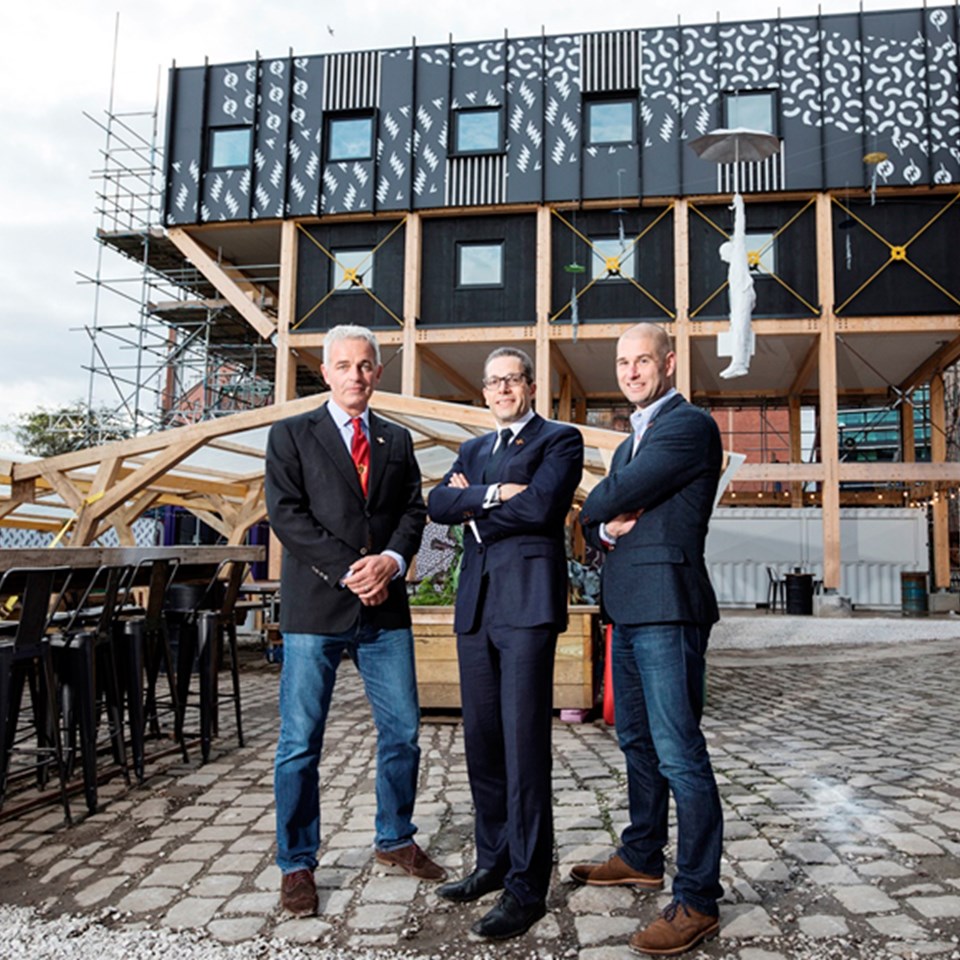