Last night we hosted our second U+I Think event for 2017 in partnership with Dot Dot Dot, the property guardian social enterprise, bringing together a panel of thought-leaders and industry-trailblazers to discuss the future of meanwhile use.

U+I is a major proponent of meanwhile use as an essential part of the development process. It helps us to understand the fine grain of a place that would be completely missed if we put up hoardings and waited until we secured planning. The event was designed to explore how meanwhile use can become more "worthwhile", adding genuine community value and long-term benefit.

Deputy CEO of U+I, Richard Upton, opened the event by challenging the current rhetoric: "I am interested in moving the debate beyond meanwhile to worthwhile use. How to deliver long-term social value based on an understanding of the land and the surrounding area that allows you to use that land most productively." 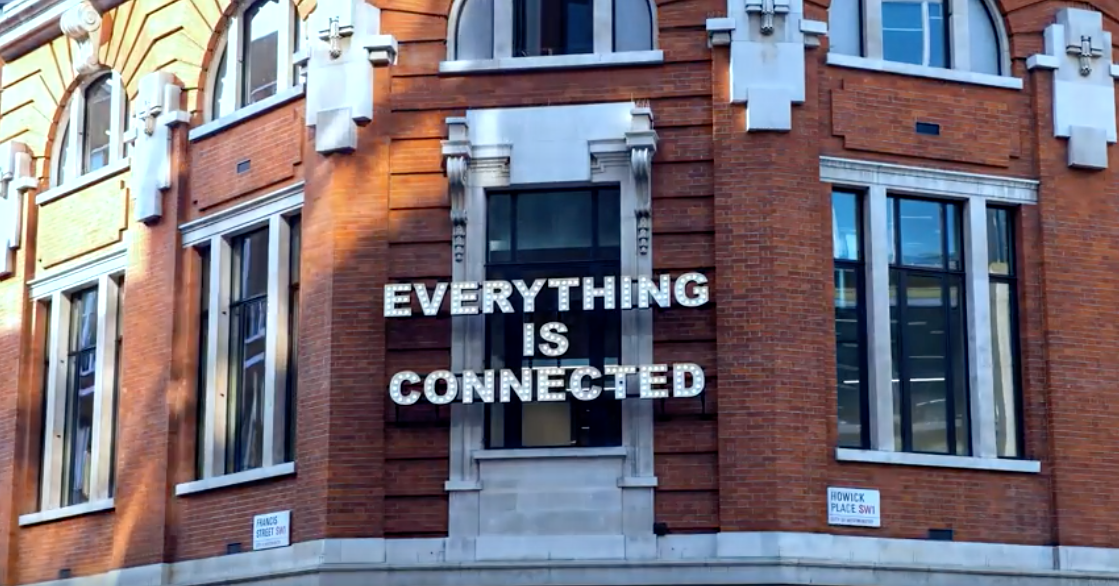 Roger Wade, Founder of BoxPark said: "I'm not a great fan of the word meanwhile. There are a lot of vanity projects, and words bandied around like local, community, etc. But it's good business. Because buildings alone don't sell. People want to live in places that they love, that they like, and the role of placemaking is to create that demand beyond just buildings."

Eric Reynolds, Founding Director of Urban Space Management asked: "We have to ask: who is meanwhile use for? Is it for the developers to get some brownie points? Is it for SME's…really? Because we tend to kick them out too early. Is it for the public, for fun? They all have value but it's difficult to deliver. […] On the whole, as long as there is something there and it works, it's worthwhile. It's so much better than empty buildings."

Reza Merchant, the CEO of Pop Brixton said: "There is scope to incorporate meanwhile use into the final site. If you look at all areas that get gentrified, the people that go there first are the creatives. Meanwhile space attracts creatives, so if you're smart about it you can create a win-win scenario for not only the meanwhile tenants but for the value of that area in London."

Dan Taylor, Programme Manager (Regeneration) at London Borough of Southwark remarked: "One of the best ways meanwhile use can be worthwhile is for it have a legacy. Worthwhile should be an incubator for permanent spaces and businesses. Let's make it foreverwhile."

Anna Strongman, Senior Projects Director at Argent: "We built a temporary football pitch that was floodlit. It was a neutral area. It was used all the time, it was really successful. There is a real commercial driver to incorporate sport into meanwhile use. There is a younger generation that is sports mad and we run a lot of running clubs and pop-up yoga. I cannot express the demand for that kind of thing, and commercially it's adding value to our estate."

If you missed the event there will be a full video coming shortly.

In the spirit of our ambition to challenge the status quo and promote innovation within the real estate sector, U+I Think brings together today's thought-leaders, change-makers and risk-takers to tell stories that will inspire and catalyse change. 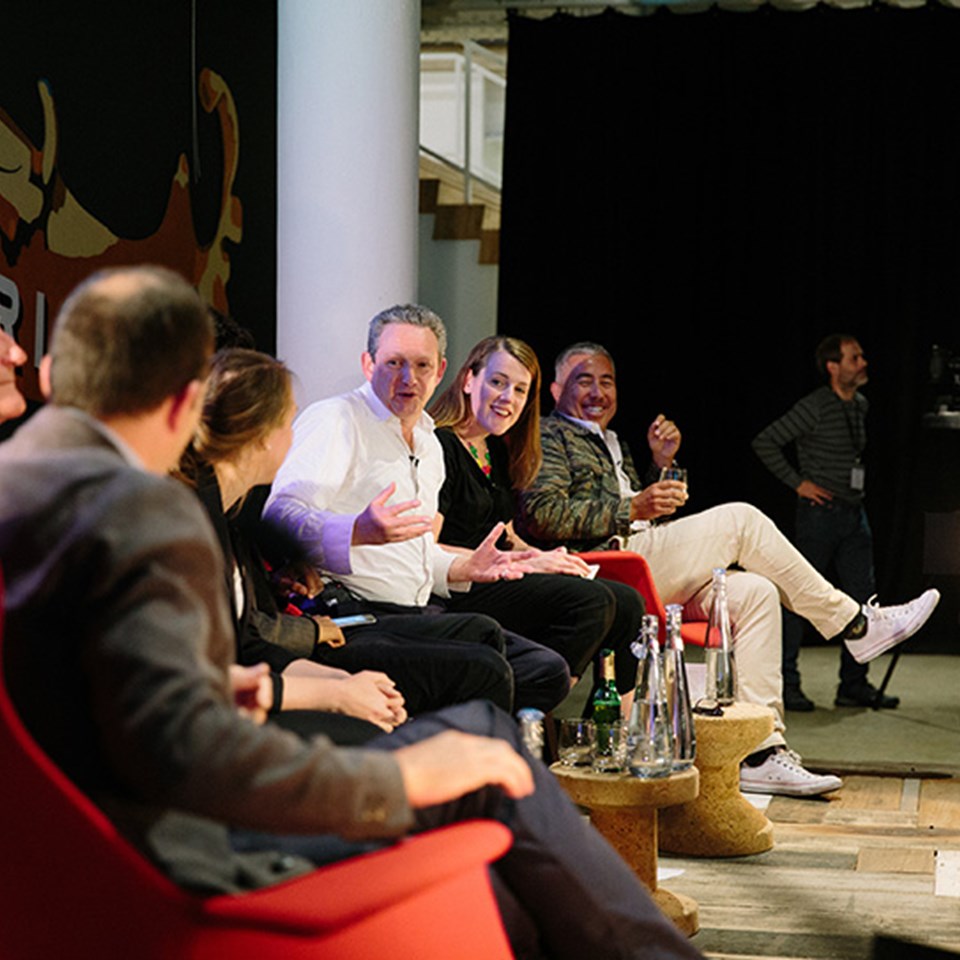 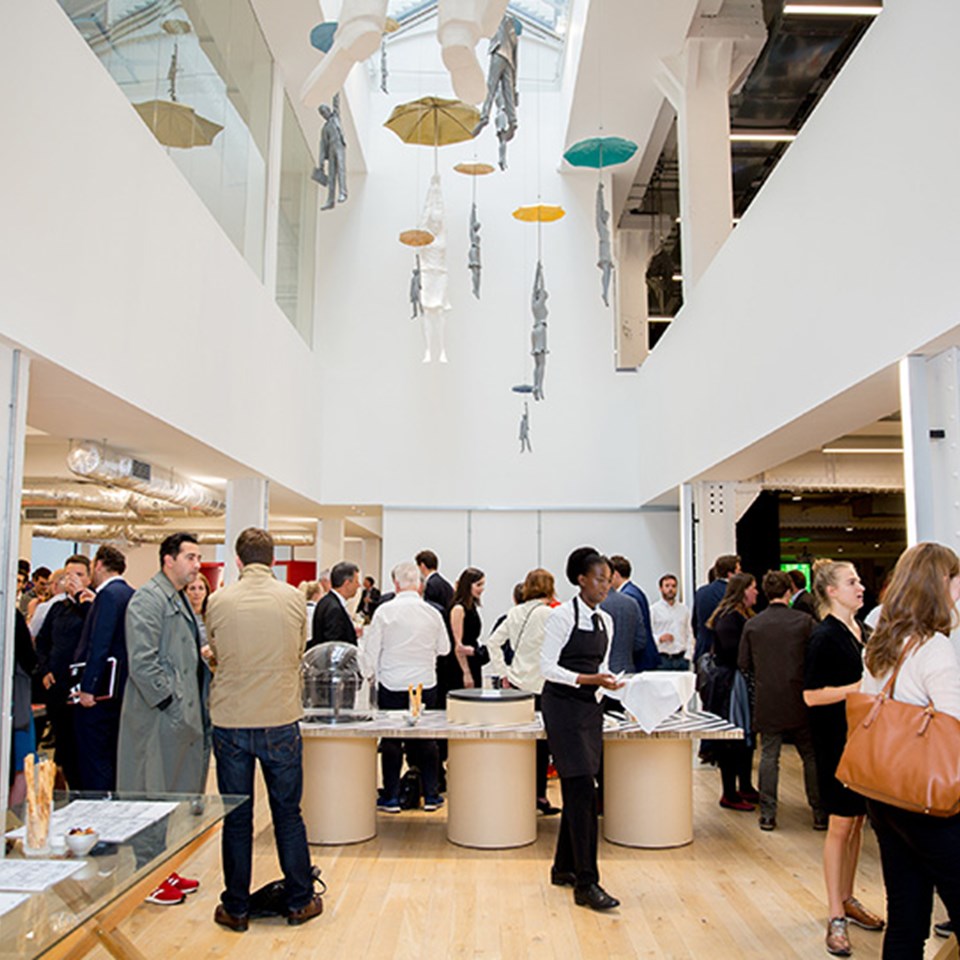 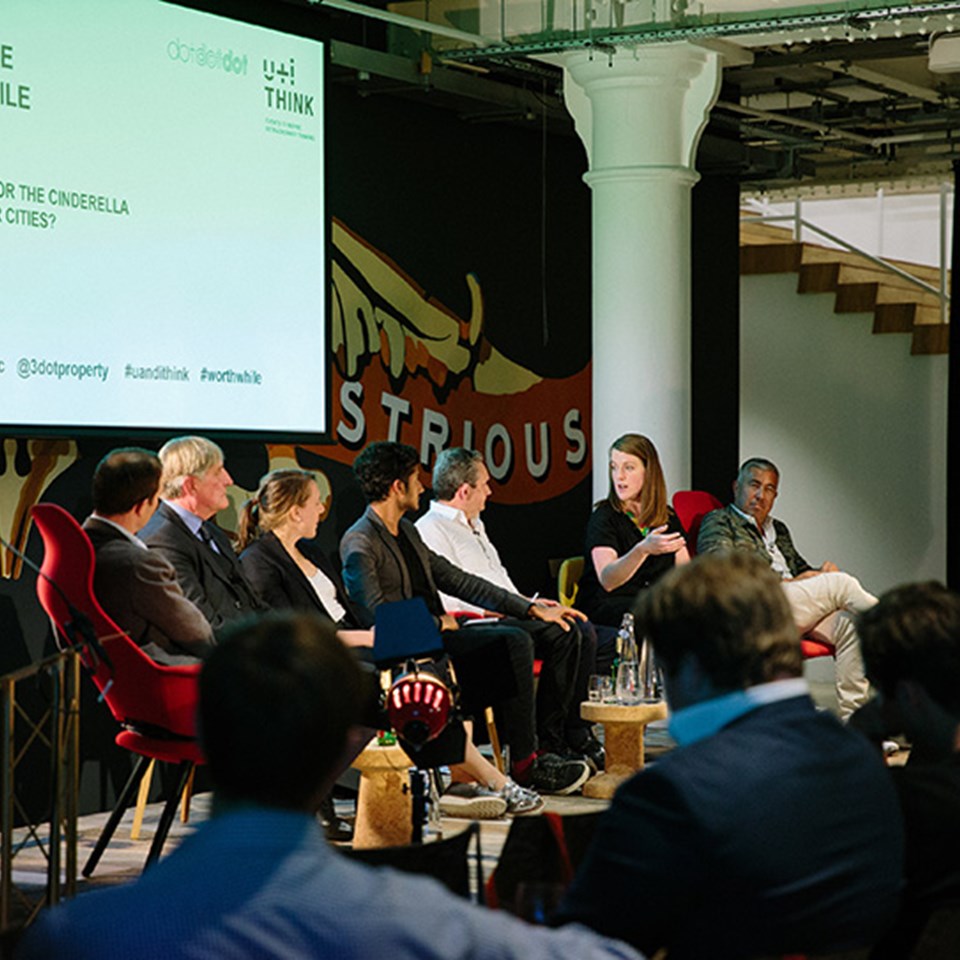 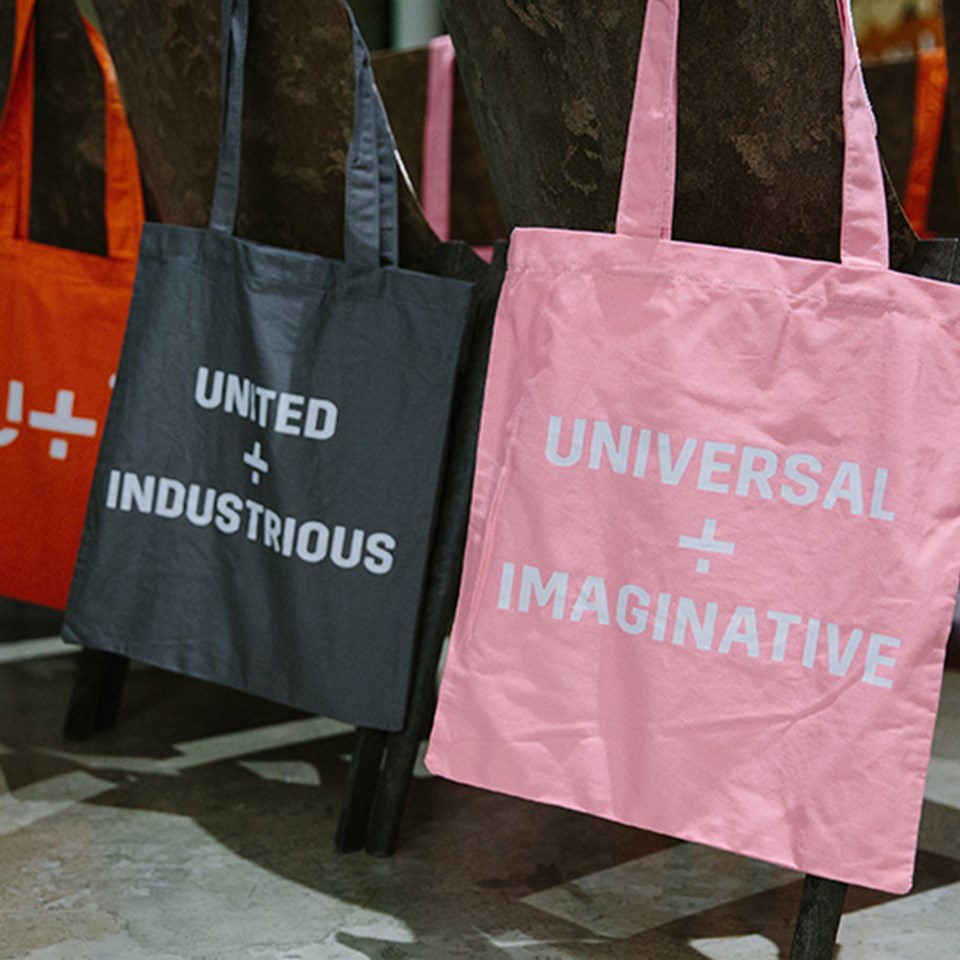 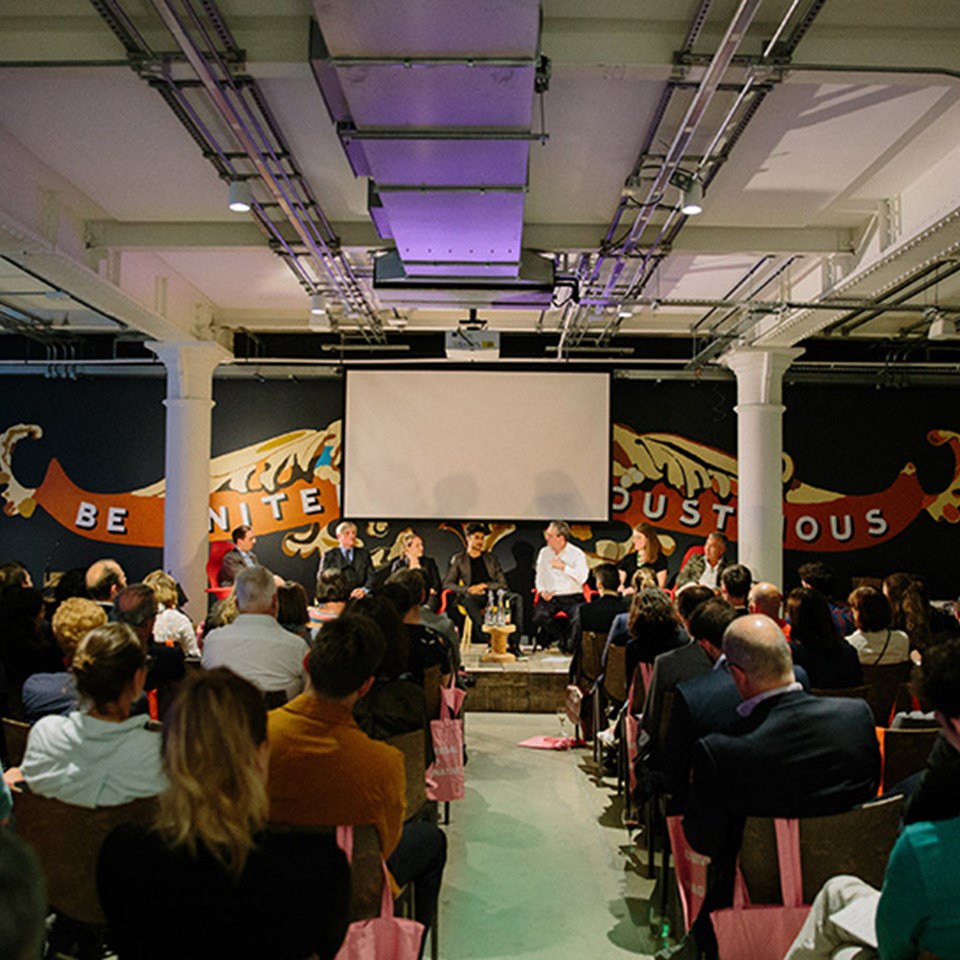 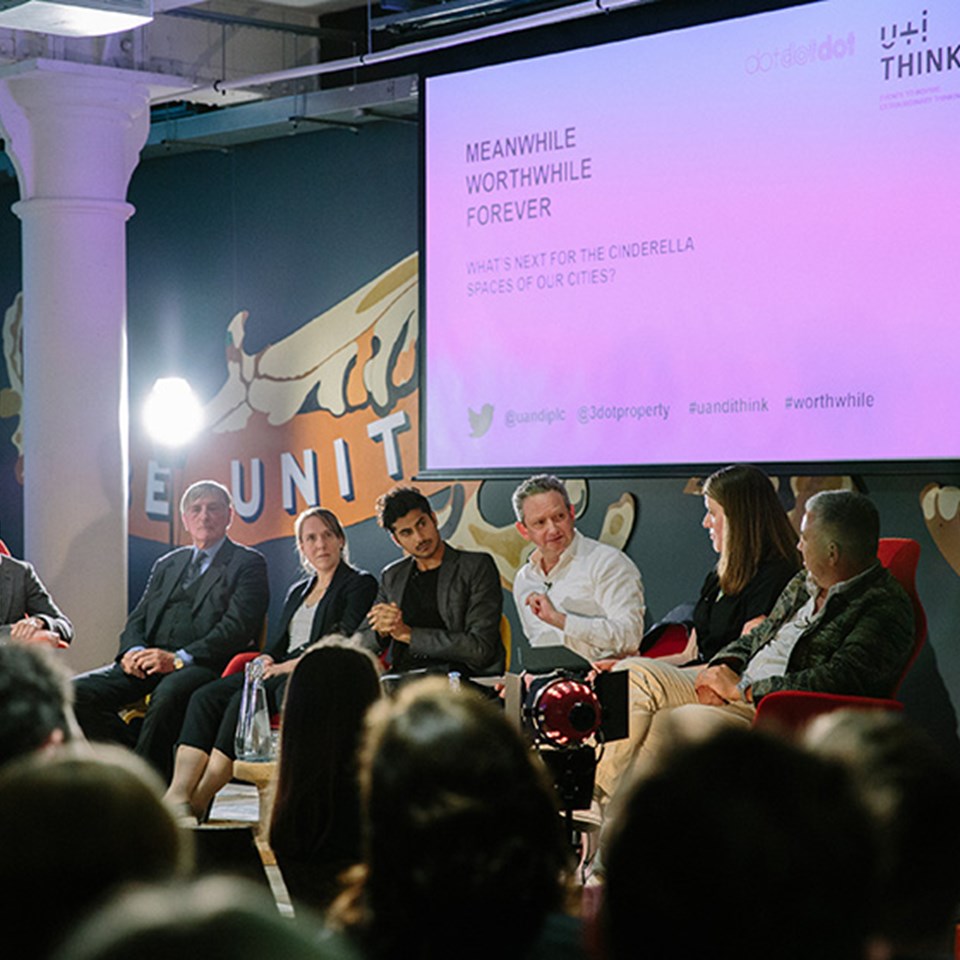