The Mayfield Partnership comprising LCR, Manchester City Council and Transport for Greater Manchester, advised by JLL, has today appointed leading regeneration specialist, U+I as its development partner for the Mayfield site in Manchester.

U+I was selected from a shortlist of three strong bidders which also included Urban & Civic and a consortium formed by Carillion, Ask and Patrizia. There was firm consensus amongst the Partnership that U+I’s bid successfully captured the vision for the site, set out in the Mayfield Strategic Regeneration Framework (SRF), for Mayfield to become a distinctive new high quality urban neighbourhood and a gateway into Manchester City Centre.

The plans for the regeneration of Mayfield, designed by Studio Egret West (SEW), will deliver an iconic, £850m mixed-use community in the heart of Manchester on a 24-acre site adjacent to Piccadilly station. The site, once home to the Mayfield railway station, has been derelict for over a decade and the regeneration will breathe new life into what was once a thriving city district.

The Mayfield site will provide 1,300 homes, 75,000 sq m of office space, a 350-bedroom hotel, retail and leisure facilities and a new city park in total creating over 7,500 office, retail, leisure and construction jobs. It will reshape and extend the city towards Manchester Piccadilly; building on the benefits of the Northern Hub, Network Rail’s programme of targeted upgrades to improve rail connectivity in the north of England; and act as a catalyst for the regeneration of the wider Piccadilly area.

Drawing on the heritage of the site, the regeneration will also seek to enhance many of its historic features: developing alongside and improving the River Medlock which flows through the site; maintaining some of the iconic buildings that still stand; and making the most of the railway heritage of the area. 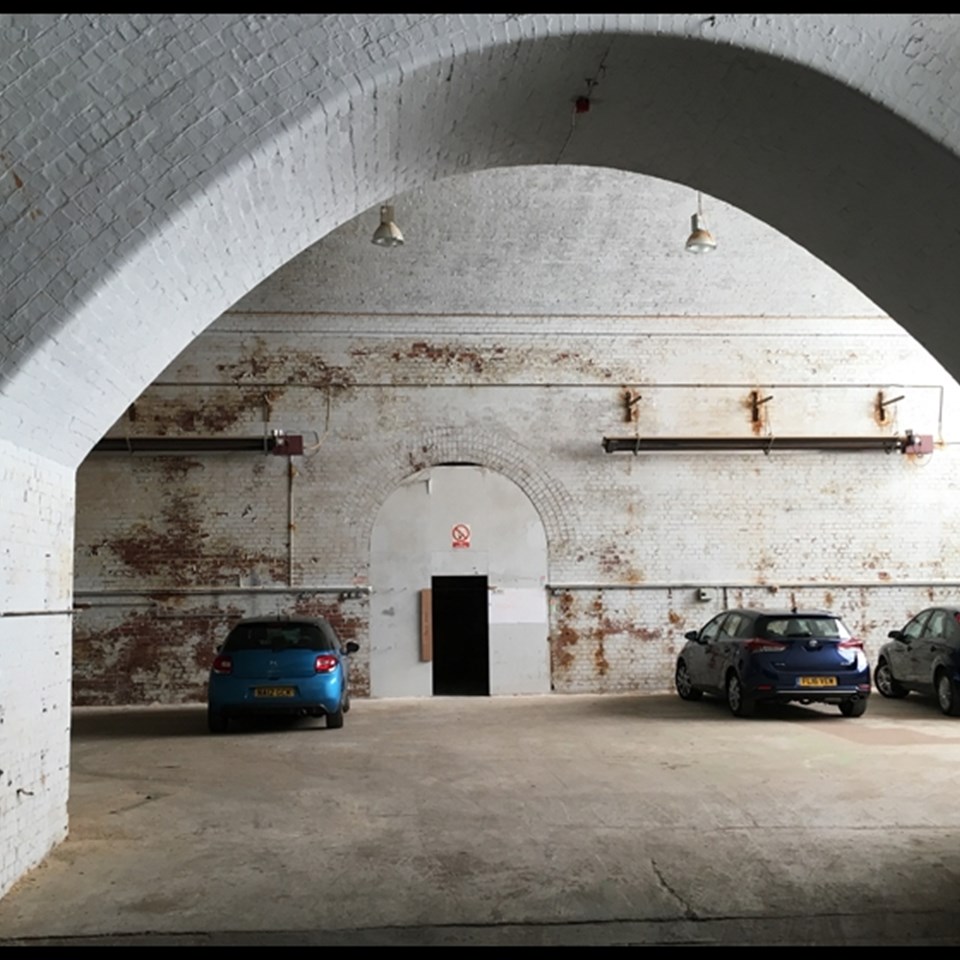 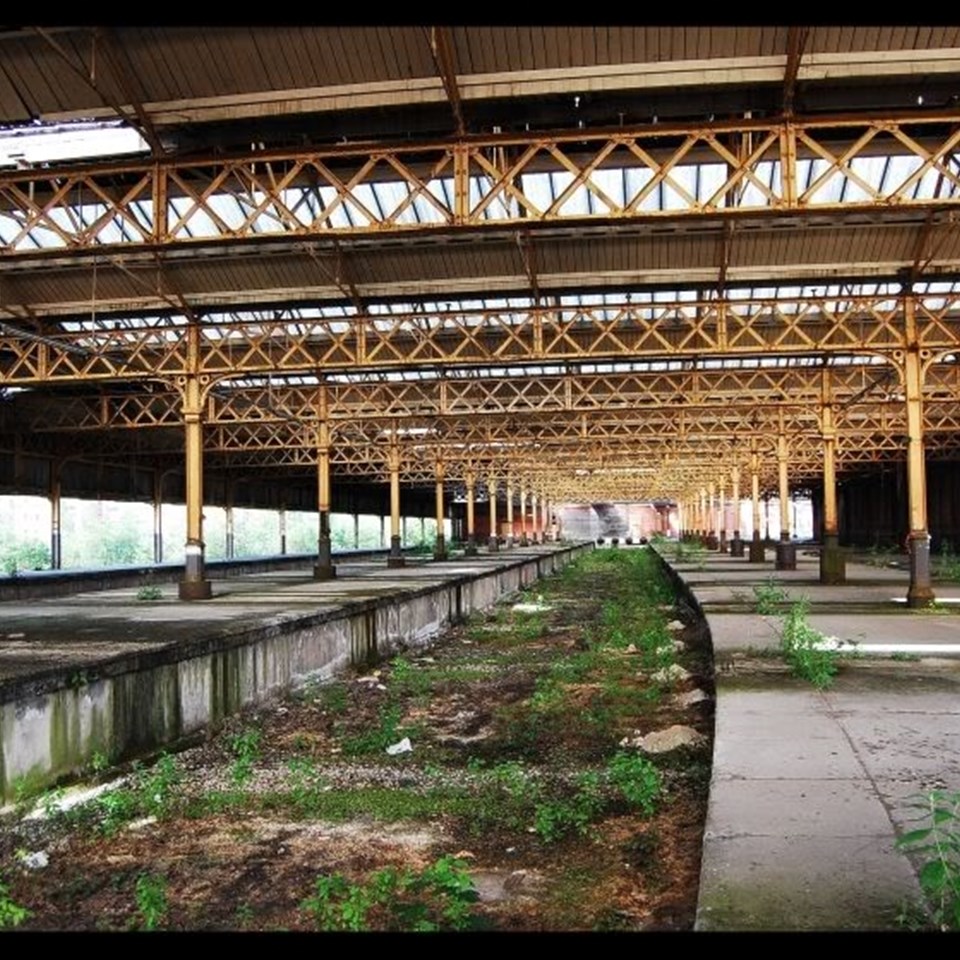 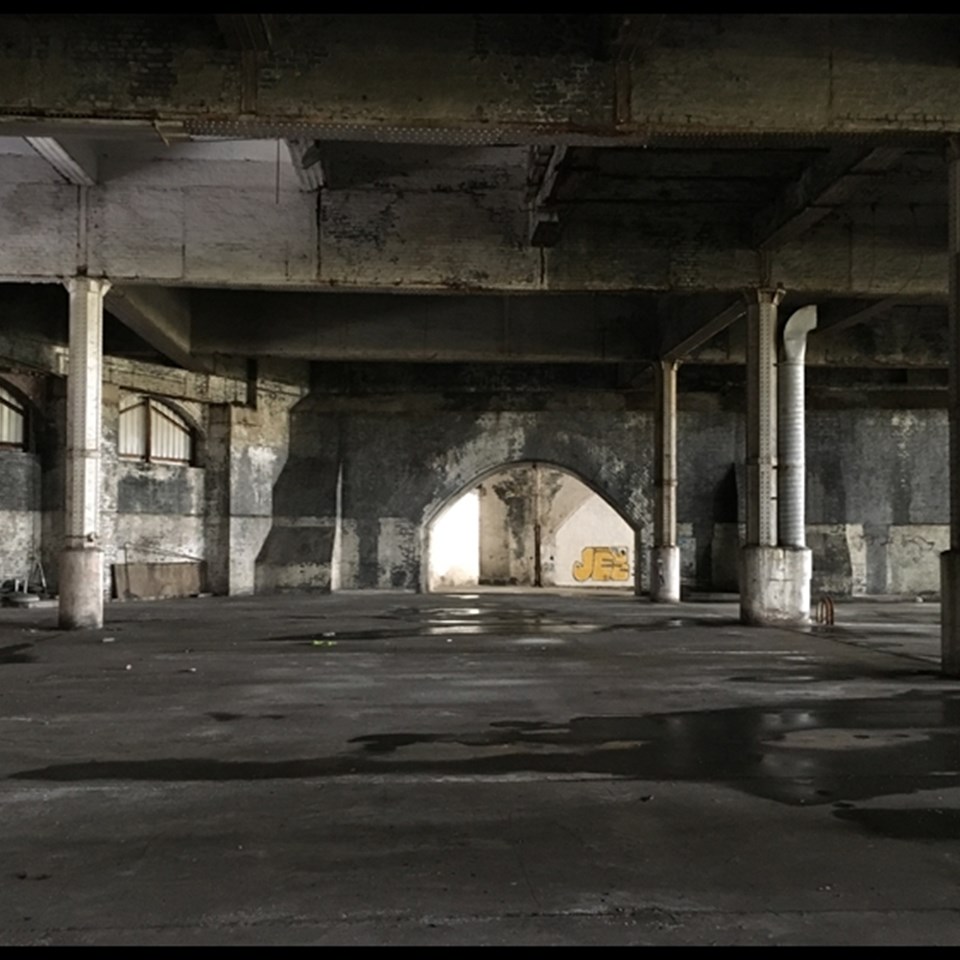 U+I has a long track record of delivering similar gateway regeneration projects, often in partnership with public sector bodies: the iconic £2 billion PaddingtonCentral project which transformed a former 11-acre railway sidings into a new commercial hub for London; The Old Vinyl Factory in Hayes, a £250m regeneration project which is delivering a new mixed-use community on a 17-acre in West London; and The Deptford Project in South London, a partnership project with the local council that has transformed Deptford high street through a residential-led mixed-use regeneration of a formerly derelict site.

The Mayfield Partnership will now enter into a joint-venture with U+I to take forward the comprehensive regeneration of the 24-acre site with an ambition to submit an outline planning application to the Council in the spring of 2017. The first phase of the project will see the site opened up to the city through a series of onsite community activities. Some of the ideas for this early phase include a community farm, a raised park and cultural spaces.

“We are pleased to have appointed U+I as our development partner for Mayfield. It was a challenging decision given the exceptionally high calibre of candidates; however, we were particularly impressed by U+I’s innovative approach. We would also like to thank Carillion, Ask and Patrizia and Urban & Civic for their hard work throughout the bidding process. The regeneration of this key gateway site, along with the proposed Network Rail Northern Hub scheme and HS2 station will ensure a lasting legacy for Manchester and over time contribute towards fulfilling the Northern Powerhouse growth agenda. We are confident that U+I has the expertise and experience to successfully drive this world-class development forward and are now excited to see our vision for Mayfield take shape.”

“Today we mark a very significant milestone in the delivery of this exemplary urban regeneration scheme for Manchester. U+I has a proven track record of delivering innovative and distinctive developments, such as PaddingtonCentral, The Old Vinyl Factory and The Deptford Project. They will lead on masterplanning the Mayfield site as well as high quality place-making, through to delivery of the necessary infrastructure and the development itself. We look forward to working with U+I to ensure the success of this scheme which is set to create lasting long-term benefits for not only the local area, but the City of Manchester as a whole.”

“We couldn’t be more excited to have been selected and look forward to working with the Mayfield Partnership to deliver an iconic, generational project. U+I has built a successful track record working alongside public sector bodies to deliver innovative and award-winning schemes. We have the skills and the creative vision to deliver a project of which Manchester can be proud and which will further support the city’s position on the world stage as a centre of enterprise, tourism, culture and socio-economic growth. We are passionate about Manchester, and we are passionate about transforming a place with a proud industrial heritage into a 21st Century hub, realising its potential while respecting its past.”

U+I has appointed Studio Egret West (SEW) as the lead urban designer, architect and landscape architect for the Mayfield Project who the company has worked with on a number of regeneration projects including The Old Vinyl Factory, Clapham One, Caxton Works and Preston Barracks in Brighton. A variety of other designers will join the team as the project evolves.

U + I has an office in Manchester with a team led by Guy Illingworth, formerly of Northpoint Developments. Its team has previously worked on several projects in the city, including the Manchester Arena and is currently delivering Axis Tower alongside Property Alliance Group.

LCR, Manchester City Council and Transport for Greater Manchester collectively own the majority of the freehold and long leasehold land interests on the 24-acre Mayfield site. The site benefits from exceptional connectivity, being located immediately adjacent to Manchester Piccadilly Station, Metrolink and the Mancunian Way. This will be further improved by the proposed Network Rail Northern Hub scheme, scheduled to complete in 2019; and the proposed HS2 terminal, projected to complete in 2026. In 2013/2014, 24.5 million rail passengers used Piccadilly station.

The Mayfield Strategic Regeneration Framework (SRF), endorsed by Manchester City Council in December 2013, sets out a vision for Mayfield to become a distinctive new urban neighbourhood that defines a gateway into Manchester and extends the high quality environment of the city centre. LCR has continued to work closely with the Council to develop the vision for the area, to look at maximising the regeneration benefits by careful integration with the Northern Hub and HS2 initiatives, and exploring how it could evolve driven by a combination of public and private sector investment. The Mayfield Strategic Regeneration Framework (SRF) was created by a professional team led by Bennetts Associates Architects.

About the Mayfield Partnership

The Mayfield Partnership comprises LCR, Manchester City Council and Transport for Greater Manchester (TfGM). Together, they are appointing a development partner to deliver the regeneration of the 24-acre Mayfield site in Manchester.

Manchester City Council’s vision is to be a world class, internationally competitive city and an engine of growth for the Northern Powerhouse. TfGM is the transport delivery arm for the Greater Manchester Combined Authority.

LCR was responsible for the delivery of HS1 regeneration at Stratford and King’s Cross. Current projects include the £2.4bn International Quarter London development in partnership with Lendlease and the transformation of the Waterloo International Terminal. Nationally, LCR and HS2 have established the HS2 Growth Partnership to deliver regeneration around stations on the proposed HS2 route.

U+I is a specialist regeneration and property developer.

With a £4bn portfolio of complex, mixed-use, community-focussed regeneration projects including a £200m investment portfolio, we are unlocking urban sites bristling with potential in the London, Manchester and Dublin city regions.  We create huge, long-lasting social and economic change for the communities in which we build, and sustainable value for our shareholders.

To find out more, visit www.uandiplc.com