Historic England has launched a new report around the key role heritage can play in London’s future growth. ‘Translating Good Growth for London’s Historic Environment’argues that heritage-led regeneration and heritage-inspired design not only creates interesting buildings, spaces and places, but creates jobs, increases footfall to areas, boosts communities and wellbeing, and can be more environmentally sustainable than building from new.

The report includes 15 case studies of best-practice developments across London, including U+I projects The Old Vinyl Factory and Deptford Market Yard. Our Deputy Chief Executive, Richard Upton, was also recently part of a panel at the NLA to launch the report, discussing the crucial role understanding and building on the heritage of a place can have on the success of a project.

Richard Upton remarked that “for us, successful regeneration in London needs to draw on an individual place’s history, provenance and community and pull inspiration from these as far as possible.

“Understanding a locality’s history can provide inspiration for the future potential and connection. It can help us to harness the special and unique qualities of a particular place; the fibres of influence over time which have made an area what it is today, and all it could be.

“Our belief in the value of heritage to help create great places is why we’re delighted to have two projects included in Historic England’s report. We hope it is used to ensure the new London Plan contains robust policies to protect London’s world-renowned historic environment.”

In the report itself, Deptford Market Yard is noted as “a great example of a development, which re-discovered its Victorian railway history, and boosted the local community in the process.” At the start of the project we stripped back 20th century alterations and focused on renovating and extending its Grade II listed carriage ramp, the oldest surviving railway structure of its kind in London, plus the 14 railway arches beneath, to provide a mix of characterful commercial spaces. We had a highly competitive approach of selecting tenants for Deptford Market Yard based on their offer to the area, and the result is a new destination for Londoners and visitors.

The report goes on to profile The Oldy Vinyl Factory, which it says has “reintroduced employment to a globally renowned site and put Hayes back on the map as a centre of innovation and technology.” The case study also heroes our meanwhile use, the Central Research Laboratory (CRL). Advances in radar, computing, broadcasting and medical science that were made at EMI‘s original Central Research Laboratory have inspired an updated CRL to be created, giving space and resources to a new wave of makers and entrepreneurs.

The retention and retrofitting of some of the site’s original Art Deco buildings on site is also mentioned, noting that infilling remaining parts of the site with new development has optimised capacity, delivering 642 new homes, and 750,000 sq ft of commercial and leisure space, including a 3-screen cinema and live music venue. In paying homage to Hayes’ industrial legacy, creating a sense of cultural continuity and identity.

The report comes as the Mayor of London, Sadiq Khan, is preparing to publish a new London Plan, which sets out his strategy for how the city will thrive. As part of this, Historic England has called for the GLA to develop a new London Heritage Strategy, which would encourage heritage-led regeneration and character-led new development.

Ian Morrison, Director of Planning at Historic England has said: “We support the Mayor’s call for London to maintain its unique brand so that it continues to be a globally attractive business location which combines the best of old and new.  We need to ‘Keep it London’ – and that means playing to the individual heritage strengths of each of the London boroughs.

“Heritage must have a seat at the table when thinking about how London will deliver good growth. From planners to developers, we need the industry to understand and champion the value historic buildings can deliver.”

You can read the full report here. 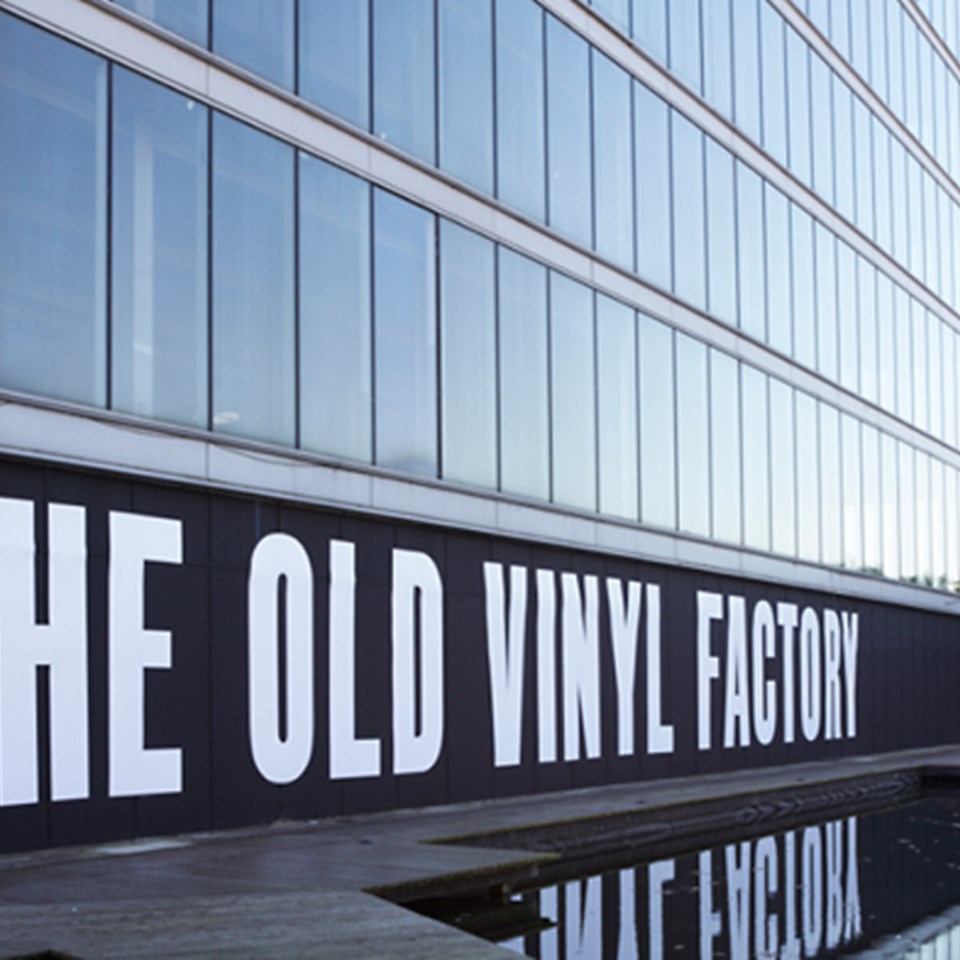 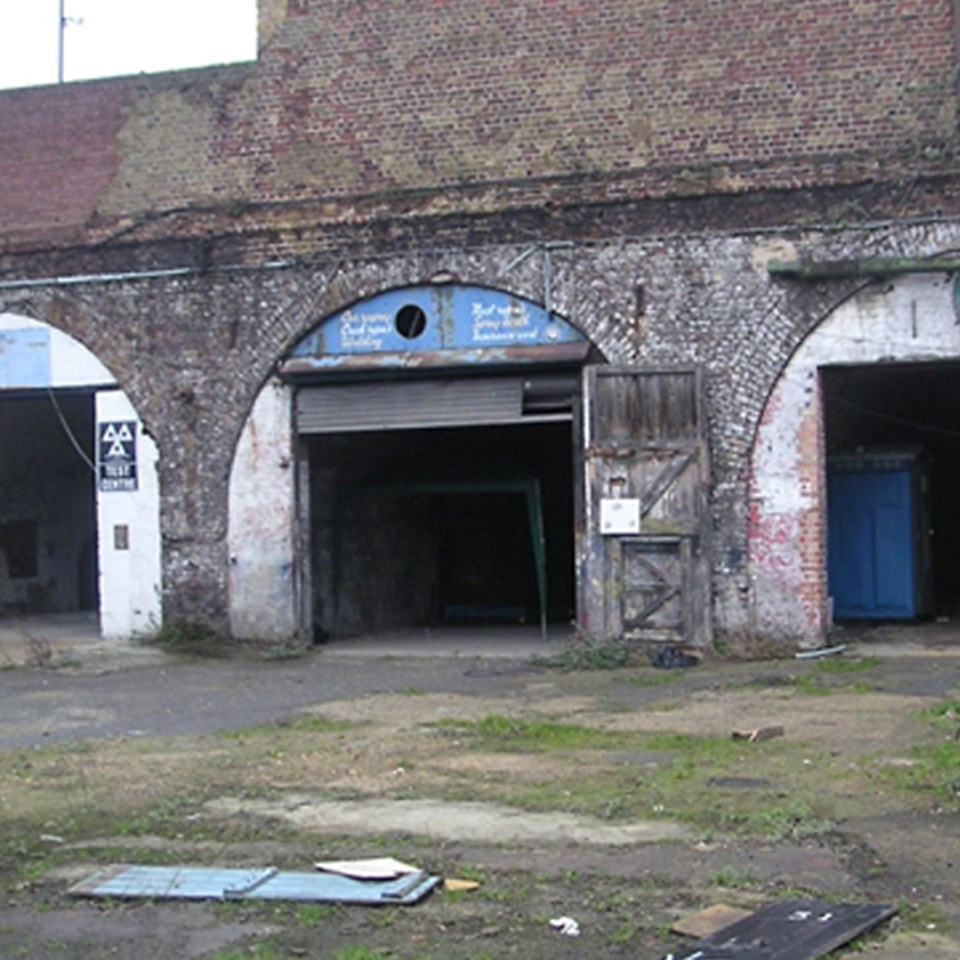 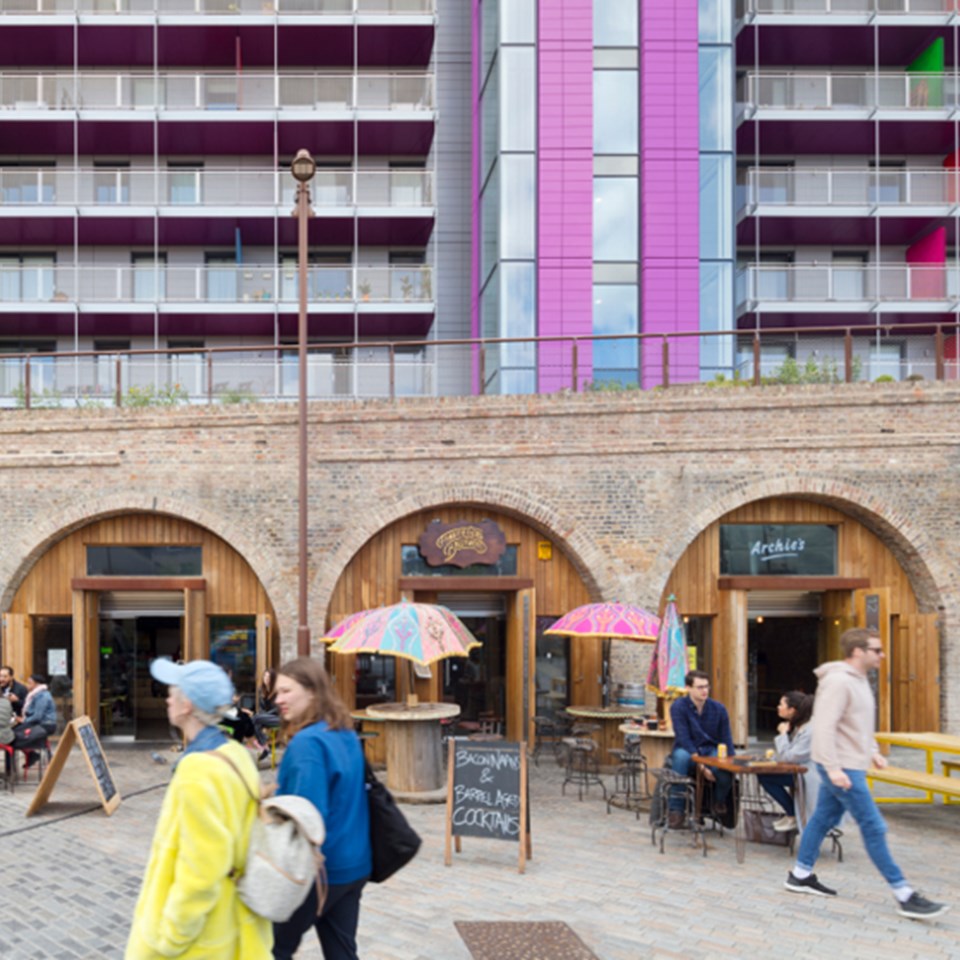