Transforming a derelict site into a space for Deptford's community

Located next to Deptford train station, the multi-award-winning Deptford Project has been transformed from a derelict 2-acre site into a new space for Deptford's community.

Winner of the 'Best Heritage Led Project' at the 2017 London Planning Awards and the Placemaking Award at the 2017 Property Week Awards, the Deptford Project is now a bustling new public realm with new shops and 132 homes.

We completed the construction of The Deptford Project in November 2016 and have disposed of the majority of the project, realising considerable development profit, but have retained the final commercial and leisure element of the scheme - Deptford Market Yard - within our investment portfolio.

This fantastic new destination has transformed a gateway location. The completion of the scheme is the product of an ambitious partnership with Lewisham Council to breathe new life into the historical railway arches, which over 100 years ago stored passengers' carriages and horses. What was previously an unused area of Deptford has now created new space for independent retail, delivering real benefit to the local area. The renovated arches are home to 14 independent retailers which, through the careful selection of tenants, celebrate the diversity and creativity within the local community. There are also seven shops above the carriage ramp and two restaurants in the Market Yard.

In the spring of 2018, we launched Deptford Bites, a weekly market in Deptford Market Yard organised by Eat Me Drink Me. Deptford Bites brings together the best produce and street food traders London has to offer, as well as a selection of craft stalls with a focus on South East London makers and designers. 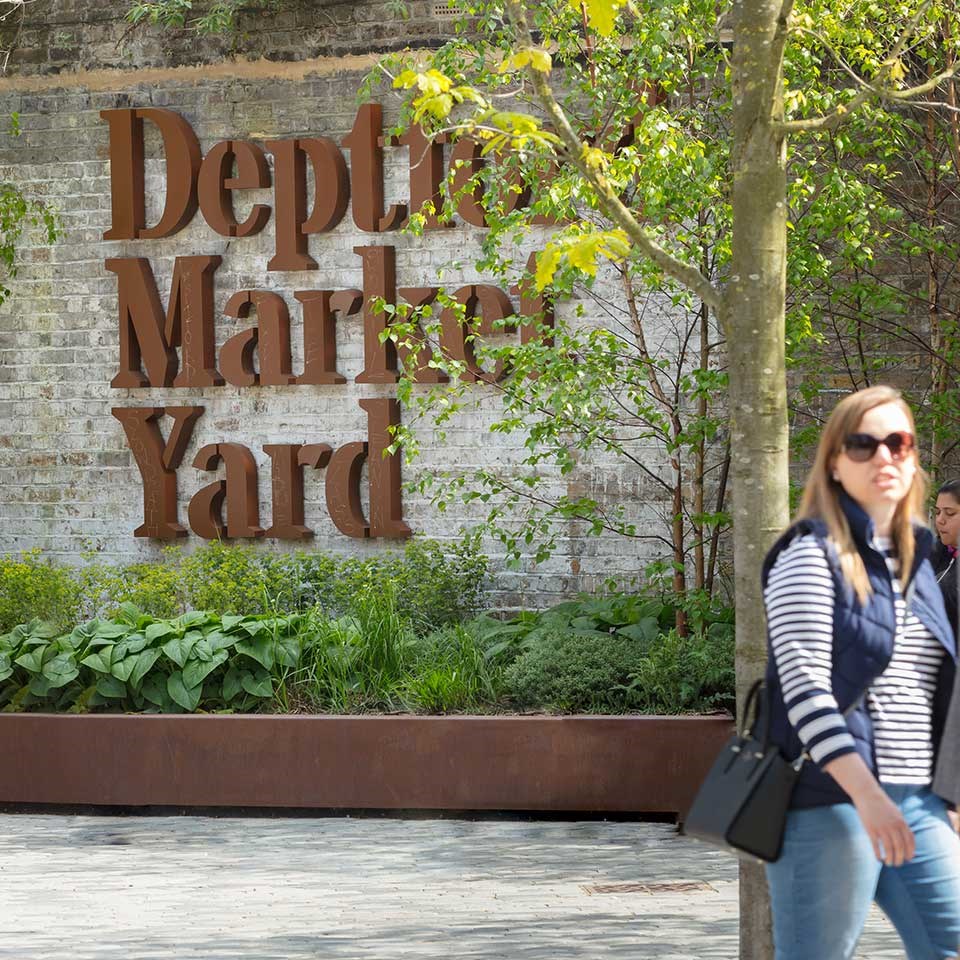 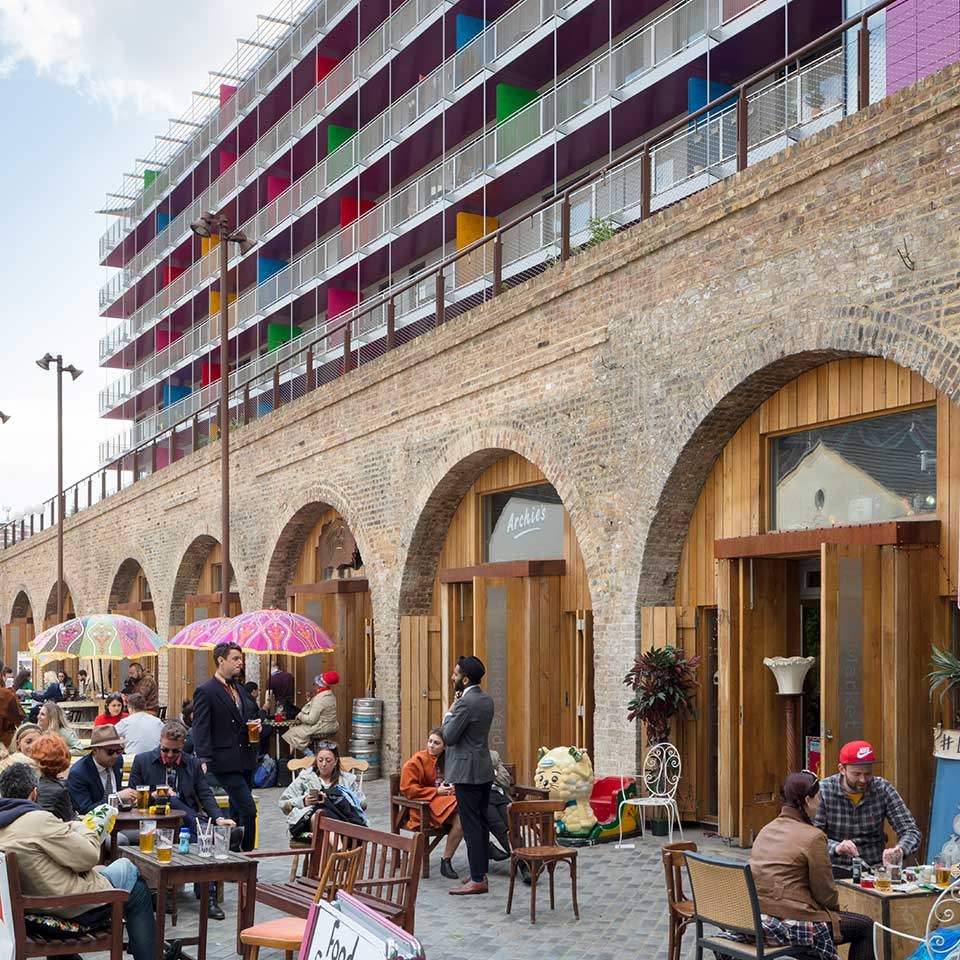 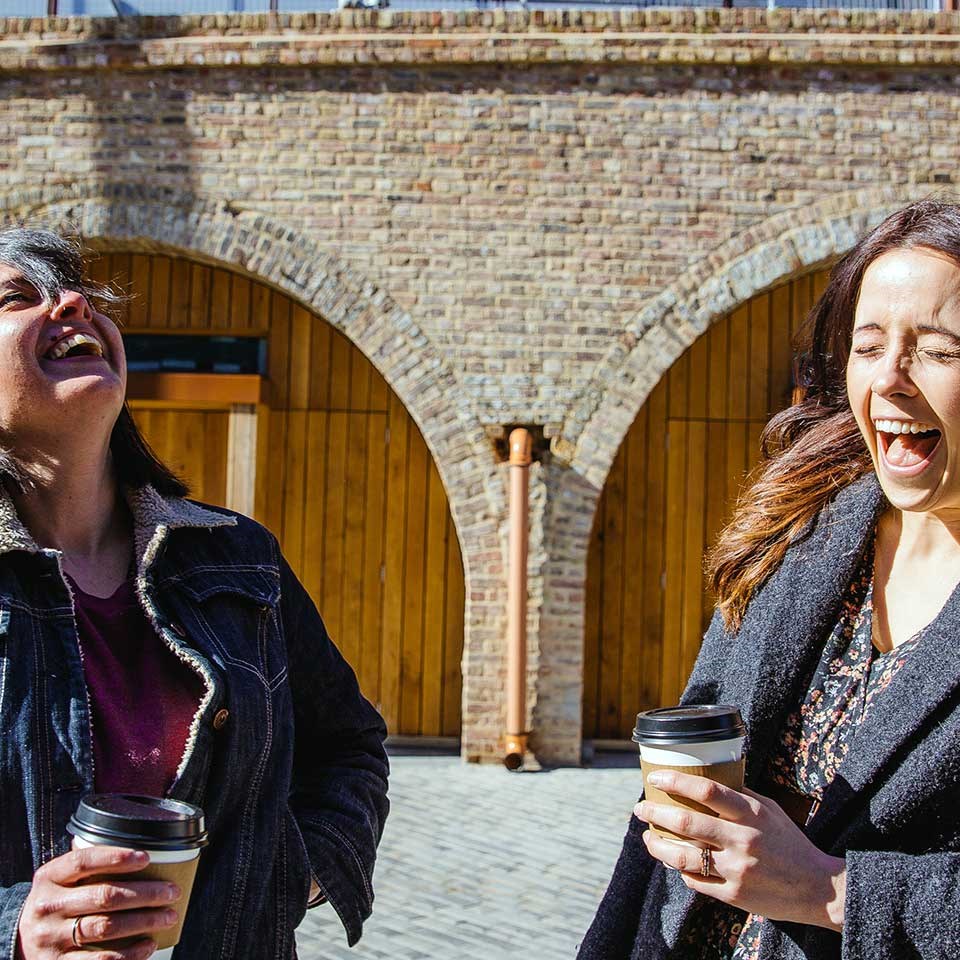 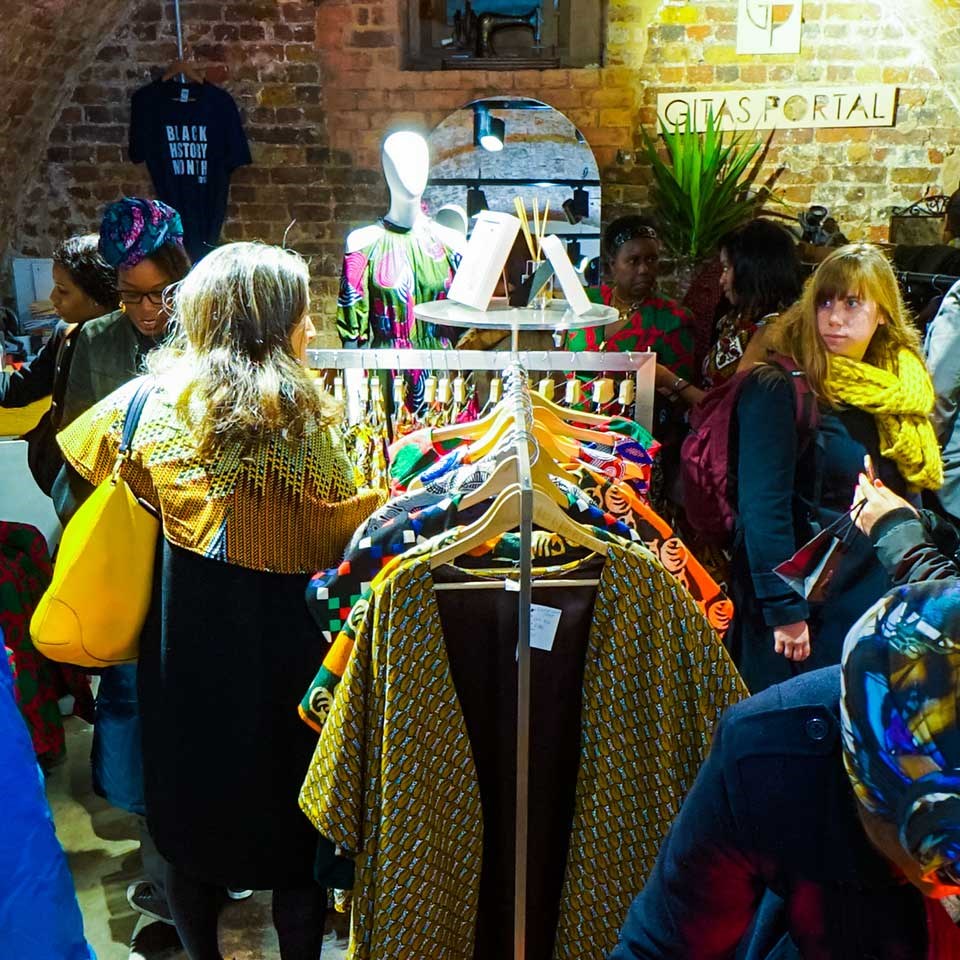 Richard Upton: Enhancing London’s future by embracing its past