In October 2016, we signed the development agreement to work in partnership with Galliard Homes and the current landowners Royal London on plans for a pioneering new community in Charlton Riverside, Greenwich.

Faraday Works is a complex site with a fascinating history and the site demands a creative response embedded in the past but looking to the future. Working with Studio Egret West and Coffey Architects, our vision is to transform the former home of the Siemens Brothers Factory from a largely derelict site into a thriving business and genuinely mixed community residential hub that respects and builds on the area’s industrial heritage.

A diverse range of industry, workspace and new homes and will create an employment-led mixed-use regeneration scheme.

The 330 new homes have been planned around communal courtyards and rooftop gardens and will help establish a pioneering new community in Charlton Riverside, which has been earmarked by the Mayor of London for higher density residential and employment development as part of the Greater London Authority’s Charlton Riverside Opportunity Area.

We will also deliver substantial improvements to the Thames Path along the riverside and to existing cycle networks to Greenwich and Woolwich, alongside improved pedestrian routes to stations and buses. Bowater Road will become largely car-free while a fully pedestrian and cycle-only zone will be created between the restored Junction Box and Wire Workshops to improve integration across the site.

The area is part of the Thames Barrier and Bowater Road Conservation Area and all buildings on site were designated as locally listed. We are working to restore and retain buildings wherever possible. 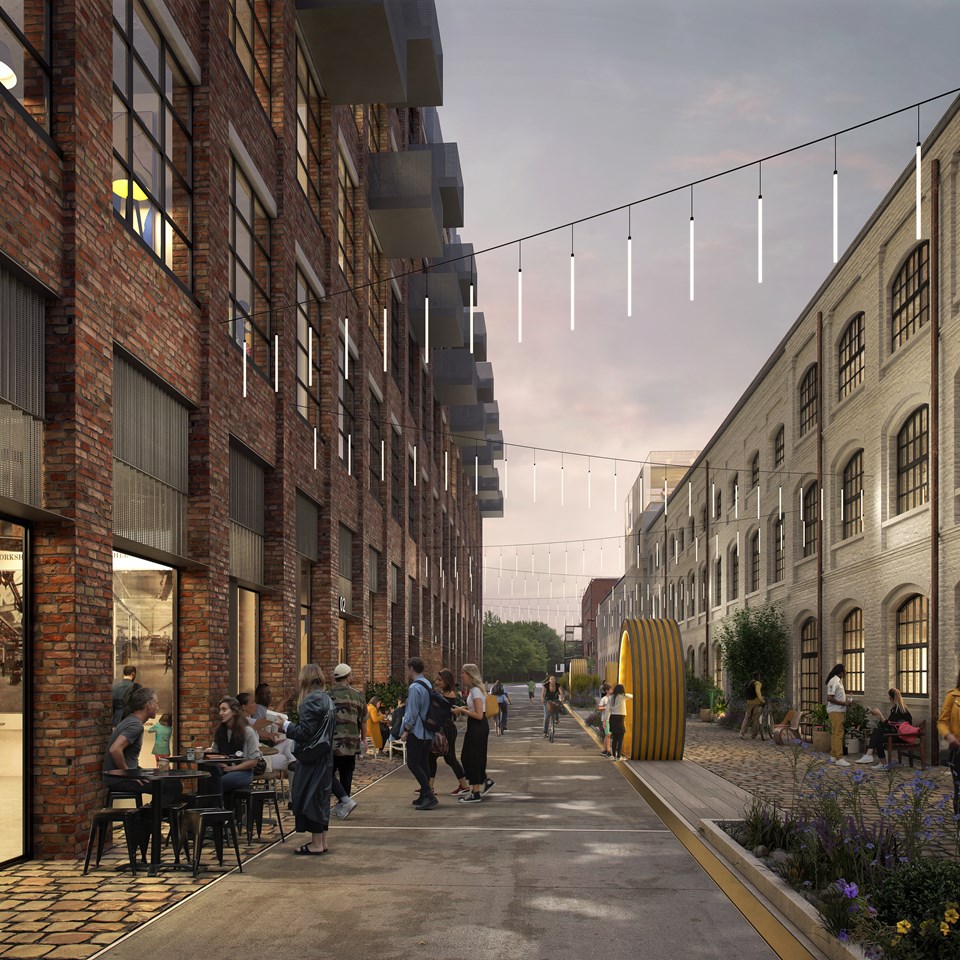 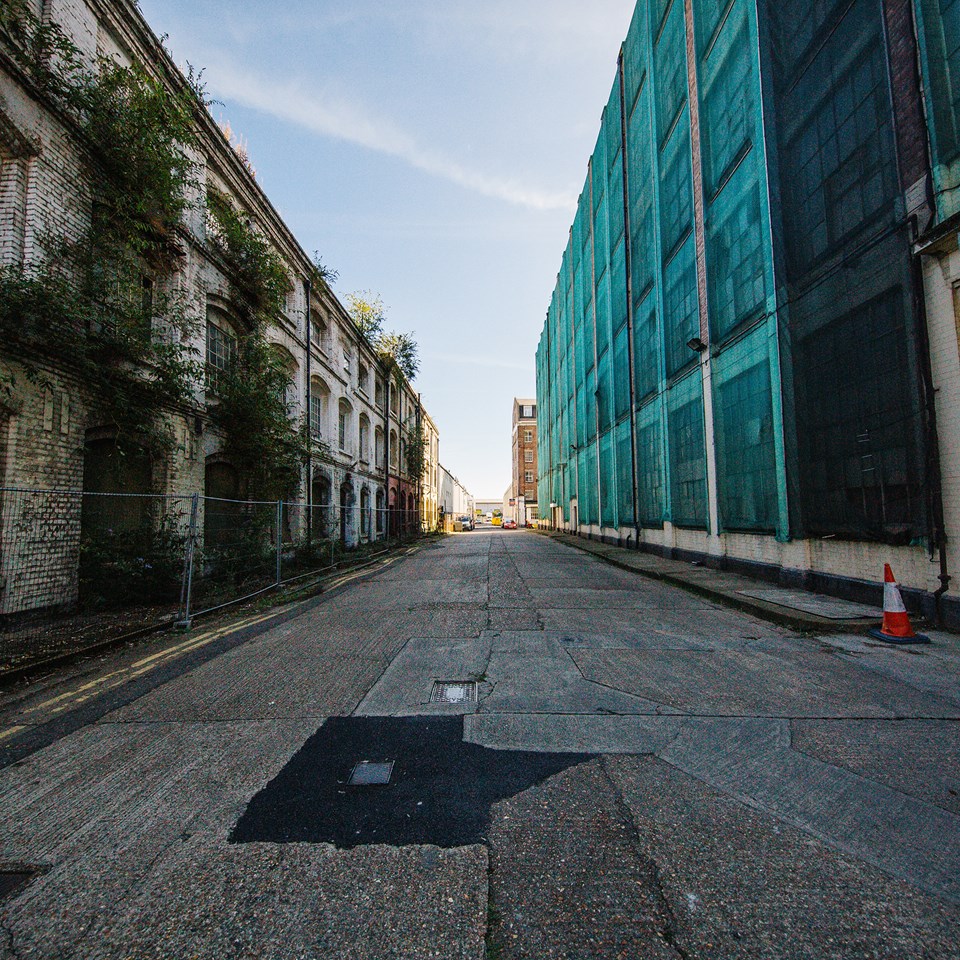