The next chapter of scientific research

Harwell is an internationally renowned science campus, just outside Oxford. A commercial science and research cluster spanning 710 acres, the site is grounded in more than £2 billion of world-leading scientific infrastructure.

Starting in December 2013, U+I worked alongside Harwell Oxford Partners and the government-backed Science and Technology Facilities Council (STFC) and UK Atomic Energy Authority (UKAEA) in a 50:50 public:private joint venture to drive the development of Harwell to cement the campus as one of the world’s foremost research and innovation centres.

Harwell Campus has been established for over 75 years, during which time it has become a principal destination for UK and international organisations and a significant contributor to UK industrial strategy. The campus enjoys a leading position in key global markets such as: life sciences, space, energy, supercomputing and big data. Infrastructure on site includes the Vulcan laser – one of the world’s most advanced lasers – and the Diamond Light Source (synchrotron), which accelerates electrons to near light speed in order to map, measure and test materials at a molecular and atomic level.

More than 6,000 people work in this vibrant, fast-growing community which is home to over 225 organisations, including key UK research councils, start-ups and multinational organisations. New state-of-the-art buildings, homes and community areas will create a thriving space expected to deliver over £1 billion Gross Value Added every year, driving job creation and economic growth both locally and nationally.

In March 2020, U+I sold its 25% stake in Harwell Campus to Brookfield, who will become the private shareholder partner of the public/private joint venture that manages and develops the site.

The deal will accelerate the expansion of Harwell’s unique real estate portfolio, comprising flexible hybrid offices, laboratories and advanced manufacturing facilities, ultimately fast tracking the delivery of a 5 million sq ft masterplan and consolidating Harwell as the fastest growing site dedicated to science and technology in the UK.

“Harwell is a place where the impact of what has been discovered could matter for the rest of the world.”

“It’s always exciting to visit Harwell Campus – I can’t wait to be back.” 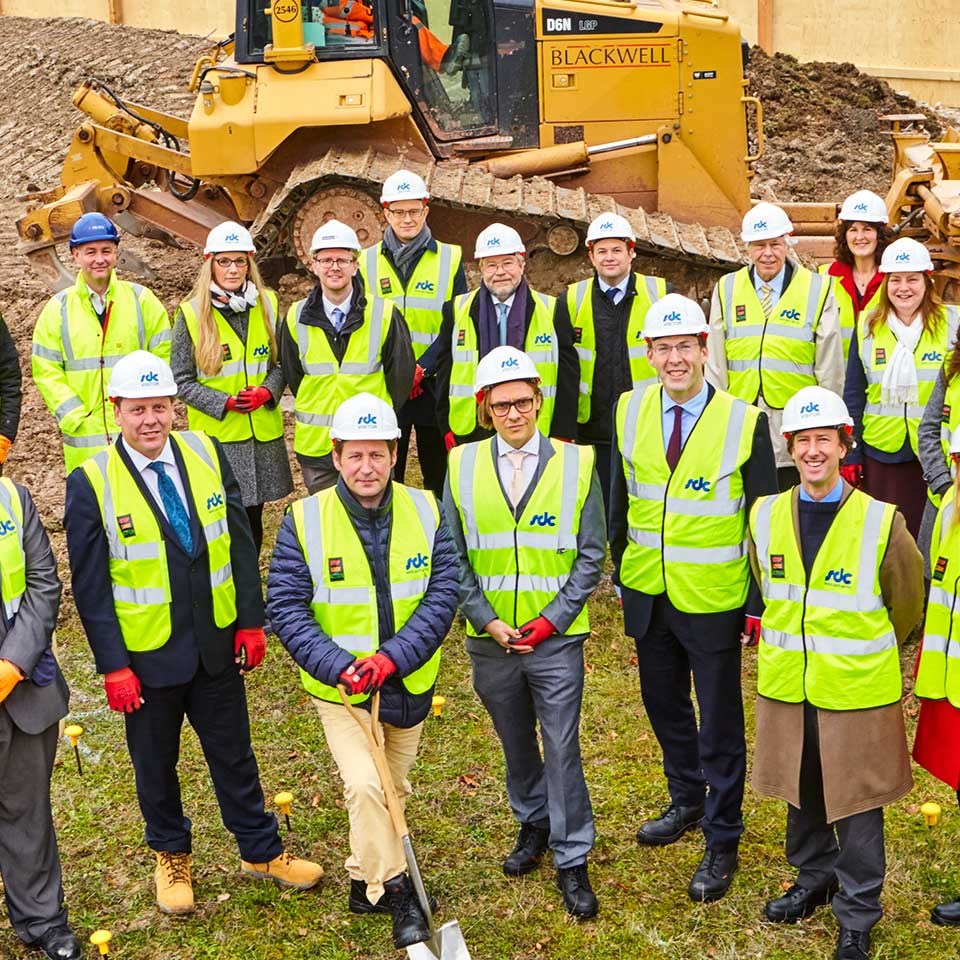 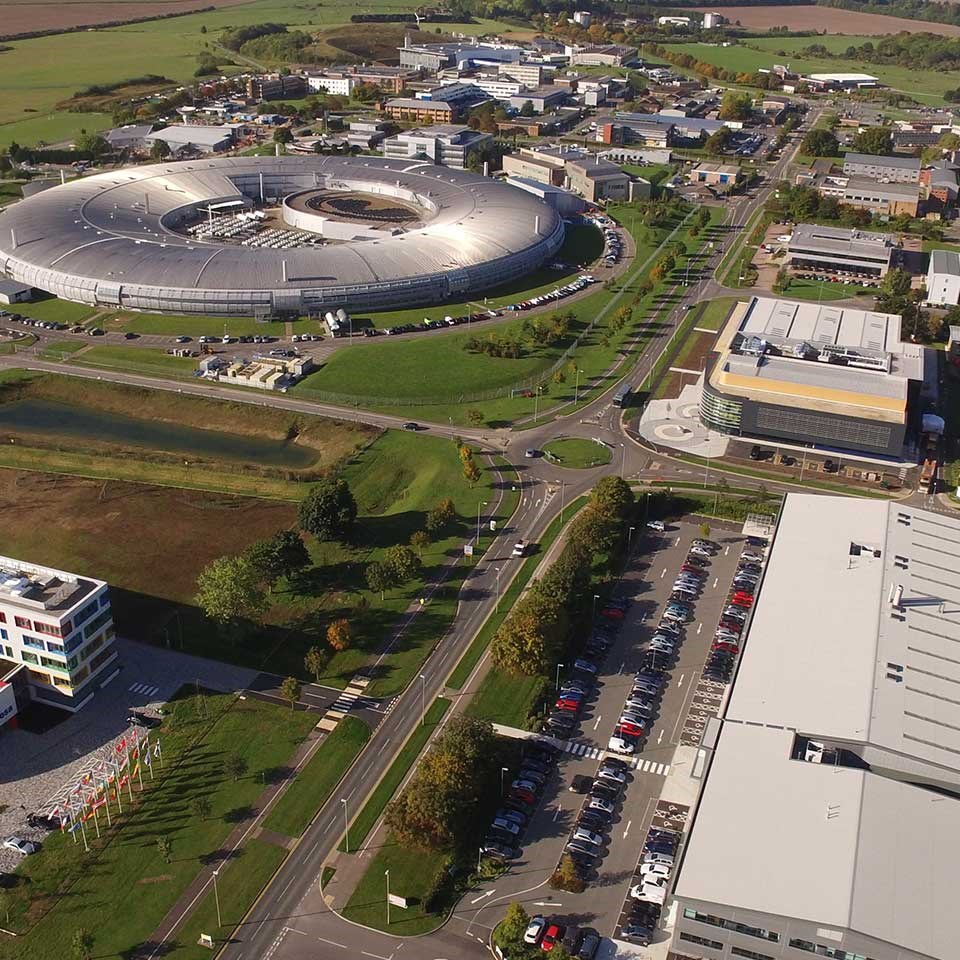 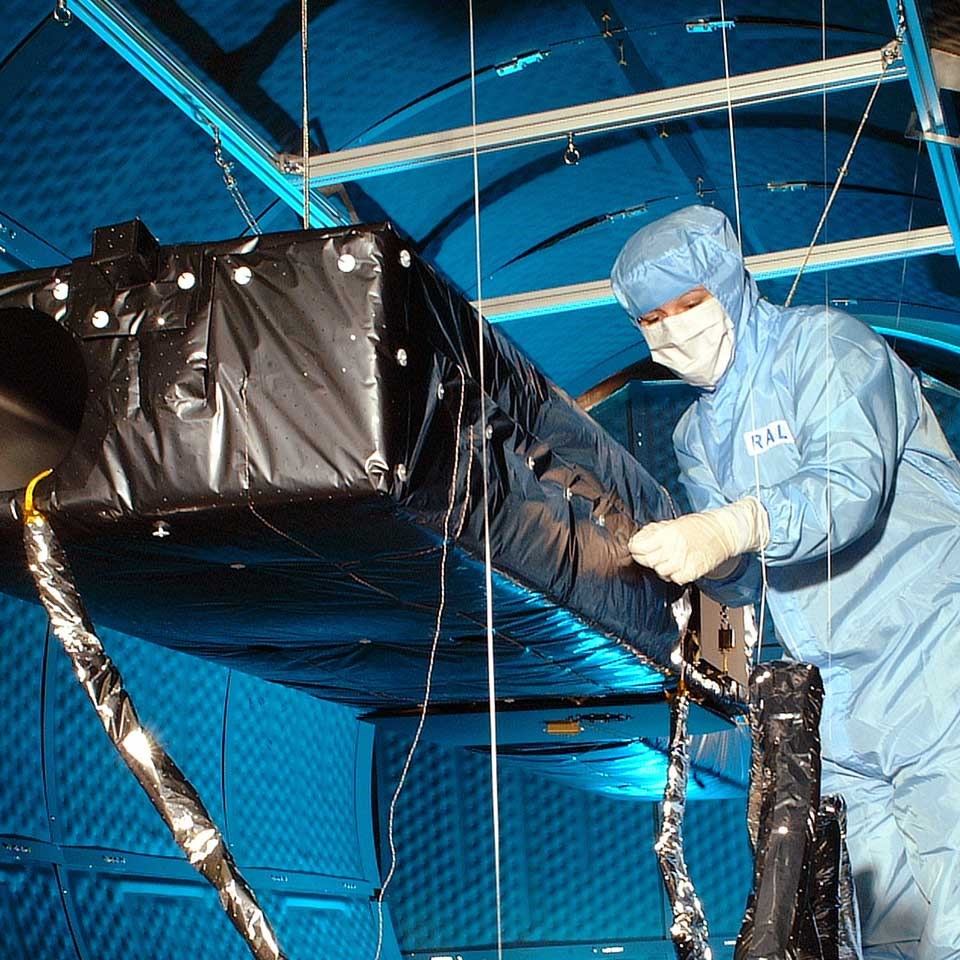 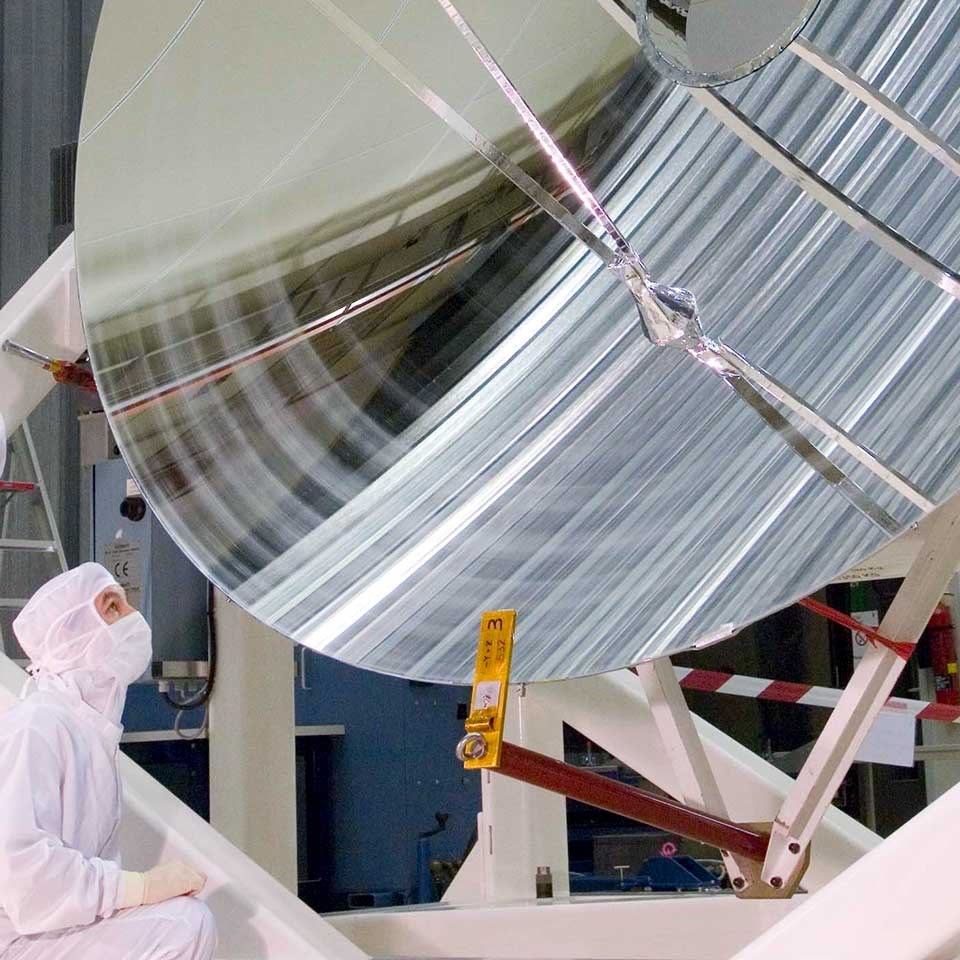 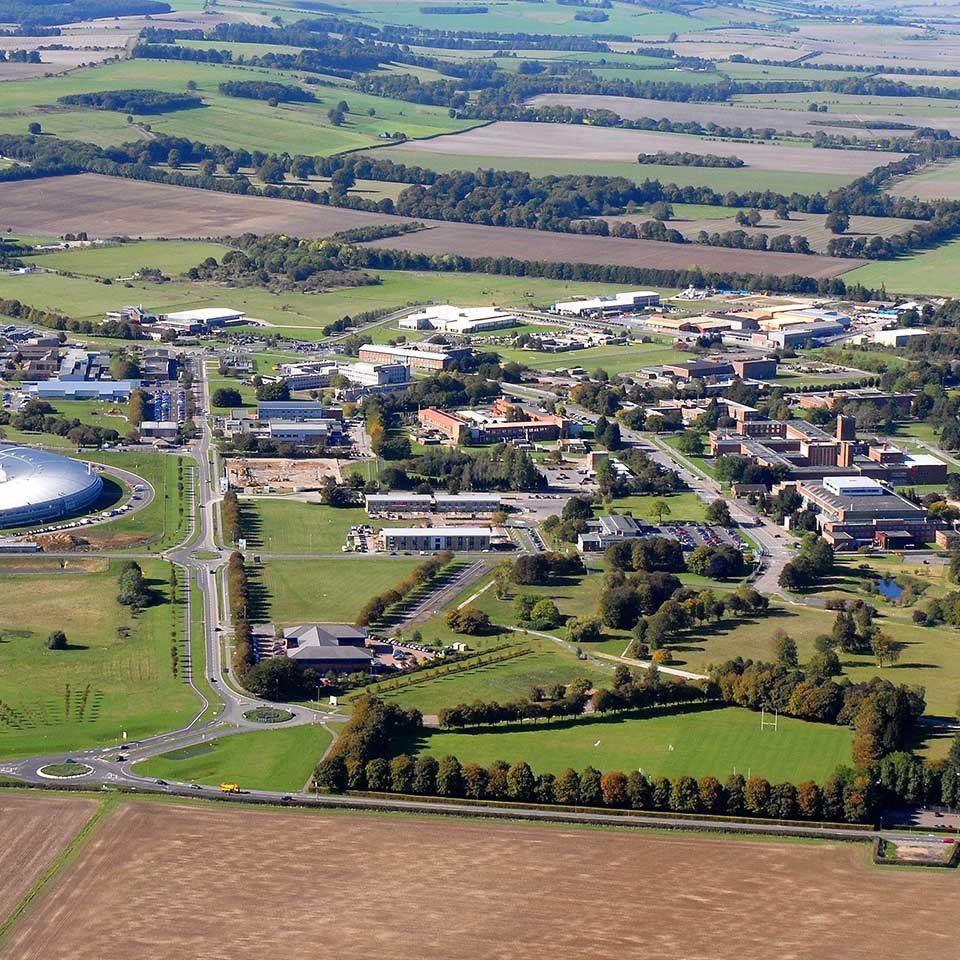 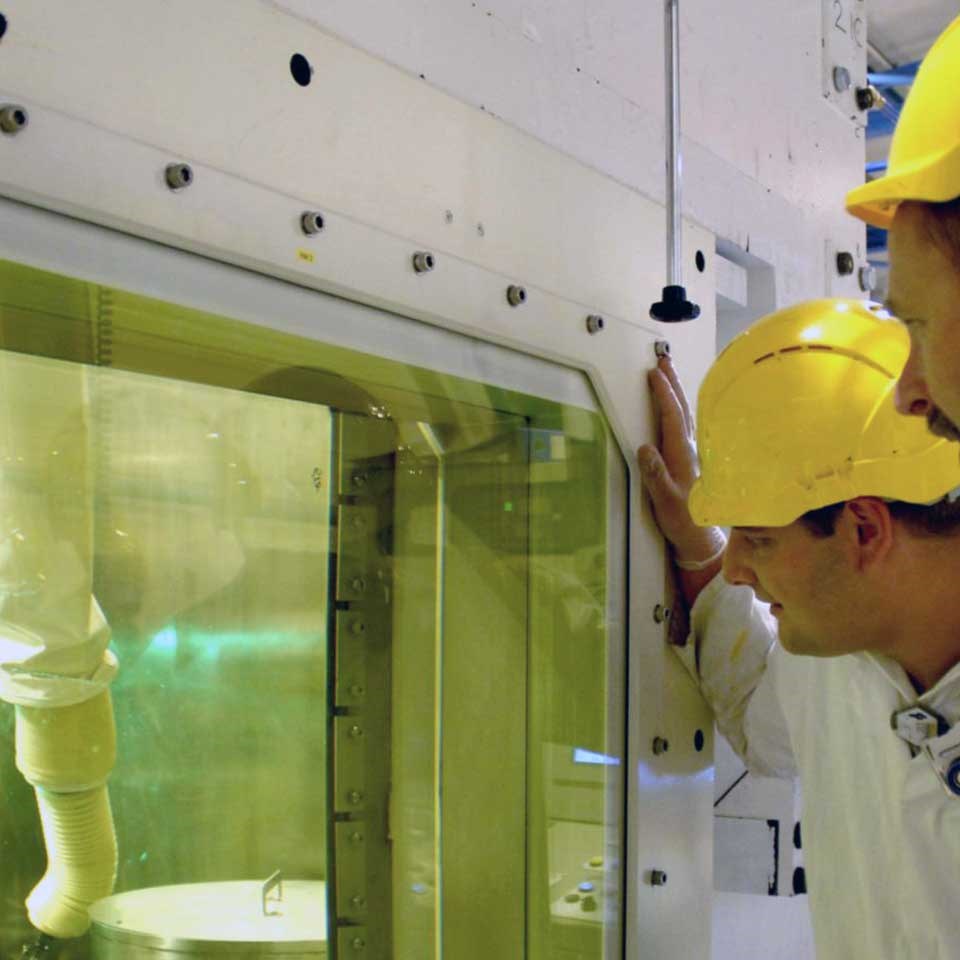 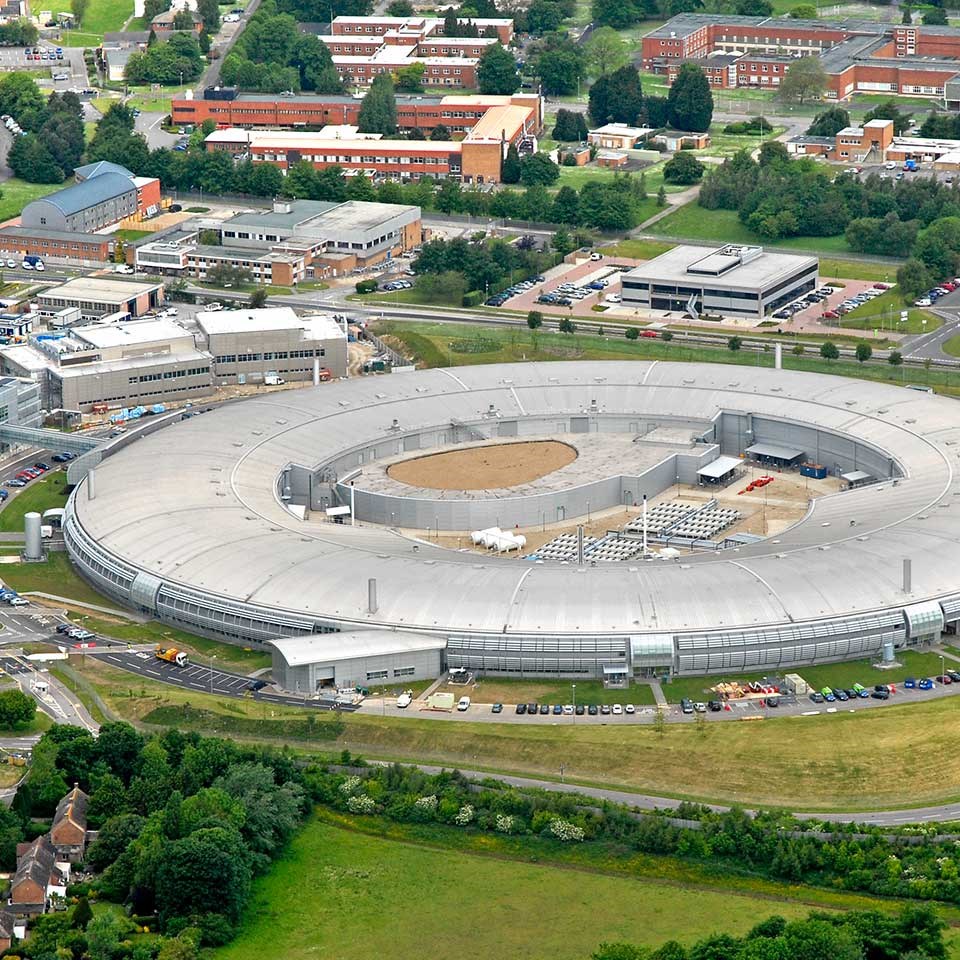 Partnerships to power the future at Harwell