A complex 19-acre site on the southwestern fringe of the Greenwich Peninsula with a rare and significant opportunity to create a new riverside community.

For over half a century, the name Morden Wharf has been synonymous with innovation and industry. This is where the world’s first submarine cables were made, where ships were manufactured by steam-driven machines, where soapworks and ropeworks thrived. The site’s emphasis was on large-scale industry until market forces sparked a slow decline and the eventual demolition of all but three buildings, leaving the ailing Morden Wharf we know today.

U+I acquired Morden Wharf in March 2012 and, working with world class architects OMA, submitted a proposed masterplan for the site in June 2020. It represented the culmination of eight years of vision, ambition and collaboration.

Morden Wharf will become a multi-faceted place to live, work and play. At the heart of this bold new vision for what a new London neighbourhood should be is over 60% new public realm, comprising a beautiful 3.9-acre park, 275m Thames frontage and a public square for community events, markets and gatherings.

A new employment ecosystem will be born with 200,000 sq ft of commercial space providing the infrastructure for over 3,500 new jobs spanning commercial, retail and community uses, including smaller flexible spaces for SMEs and creative businesses. Echoing its rich history as a place of industry, a series of maker spaces and light industrial units will sit on the part of the site designated as Strategic Industrial Land. The retained and refurbished Southern Warehouse, once the home of the historic Sea Witch pub, will be reimagined for today’s businesses. Over 2,400 construction jobs will also be generated over the course of the development programme.

Multi-generational homes will be connected to a vibrant community with 35% of the 1,500 much-needed new homes dedicated to affordable housing.

For workers, residents and visitors alike the proposed masterplan focuses on an improved transport network to connect the site to key transport hubs. The site is located around 15 minutes’ walk from North Greenwich Station on the Jubilee Line.

The plans also include a new permanent boat house on an existing jetty, designed by architects Carmody Groarke. The boathouse could provide a permanent mooring for Gloriana, the Monarch’s Royal Rowbarge, which was expertly crafted to mark Her Majesty’s Diamond Jubilee in 2012. 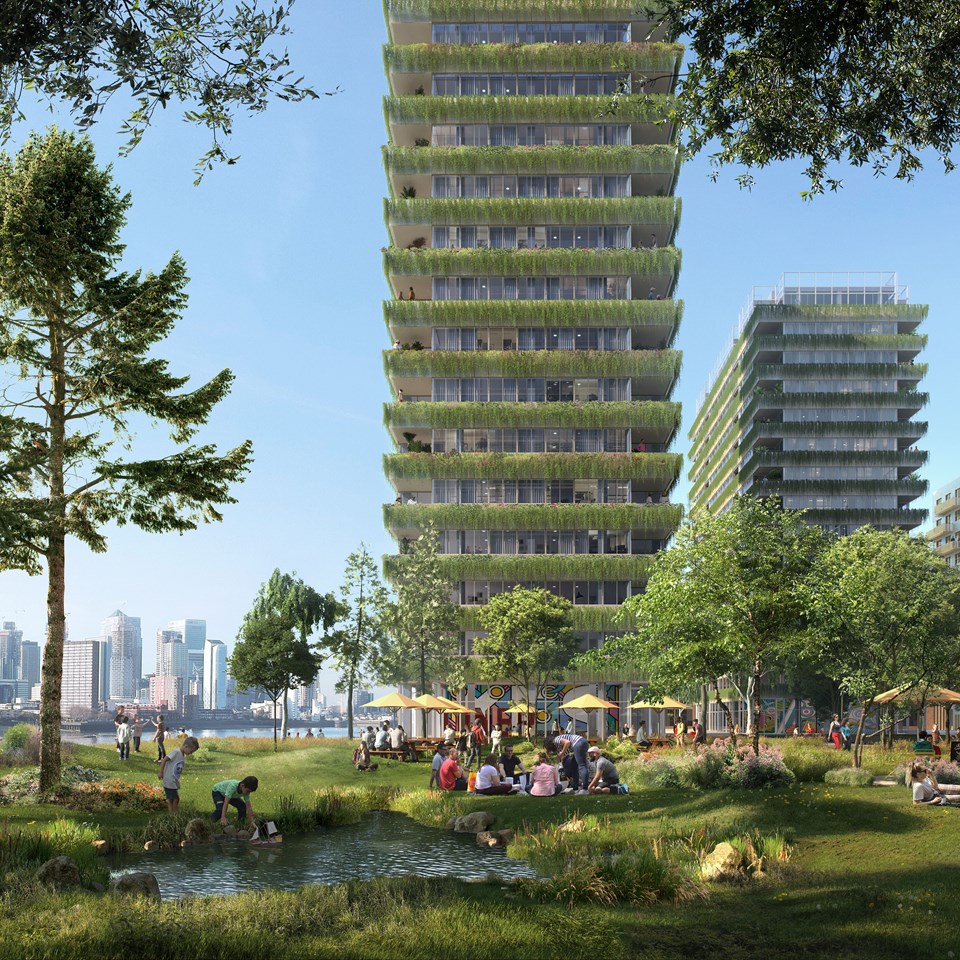 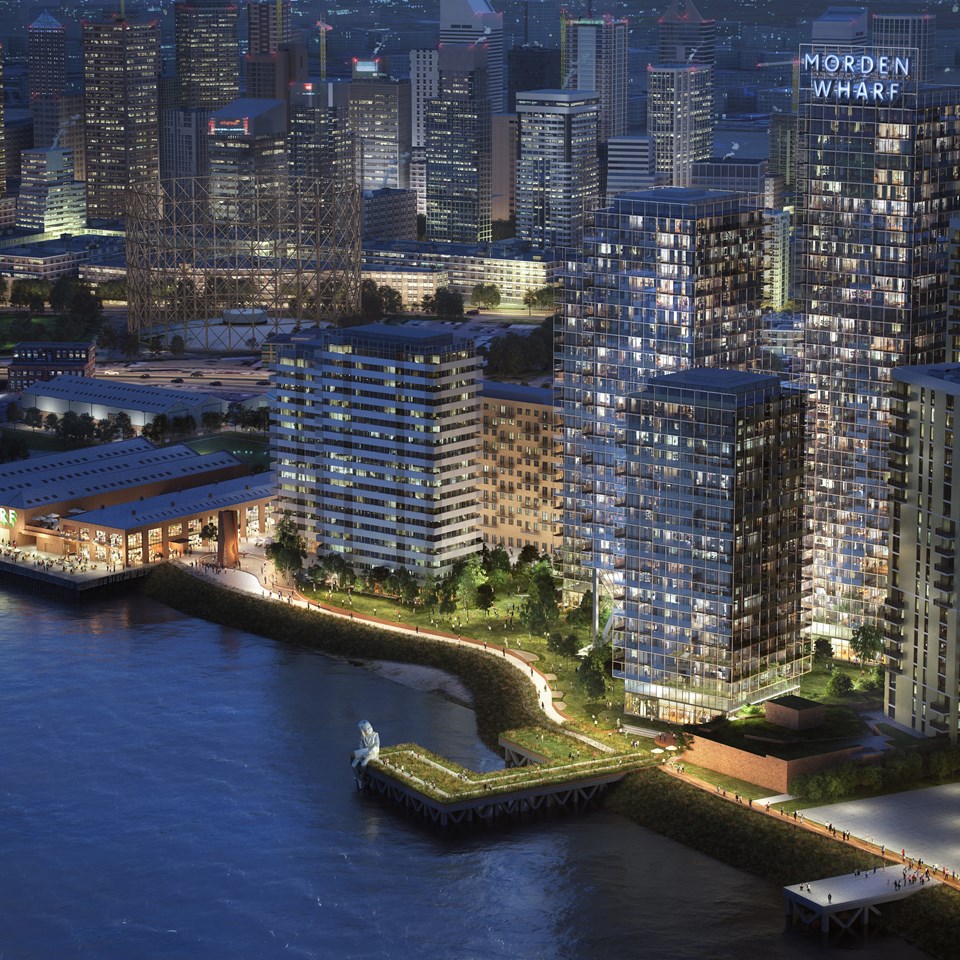 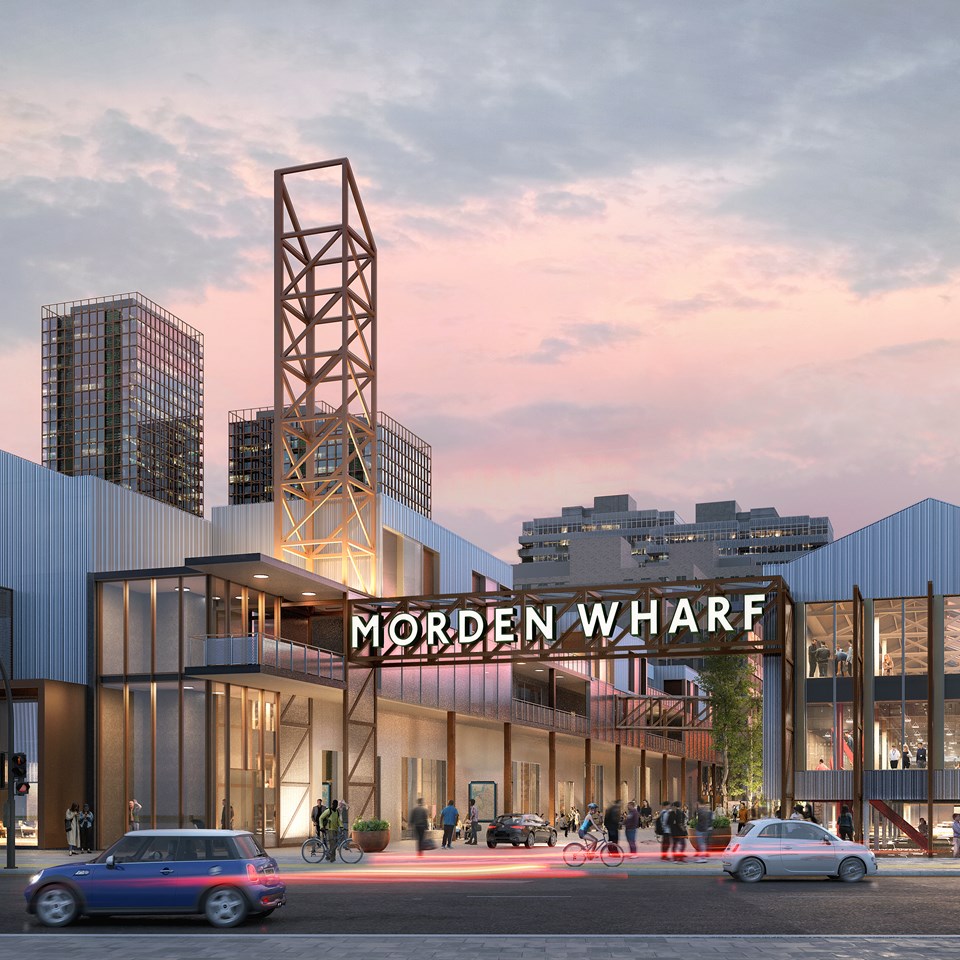 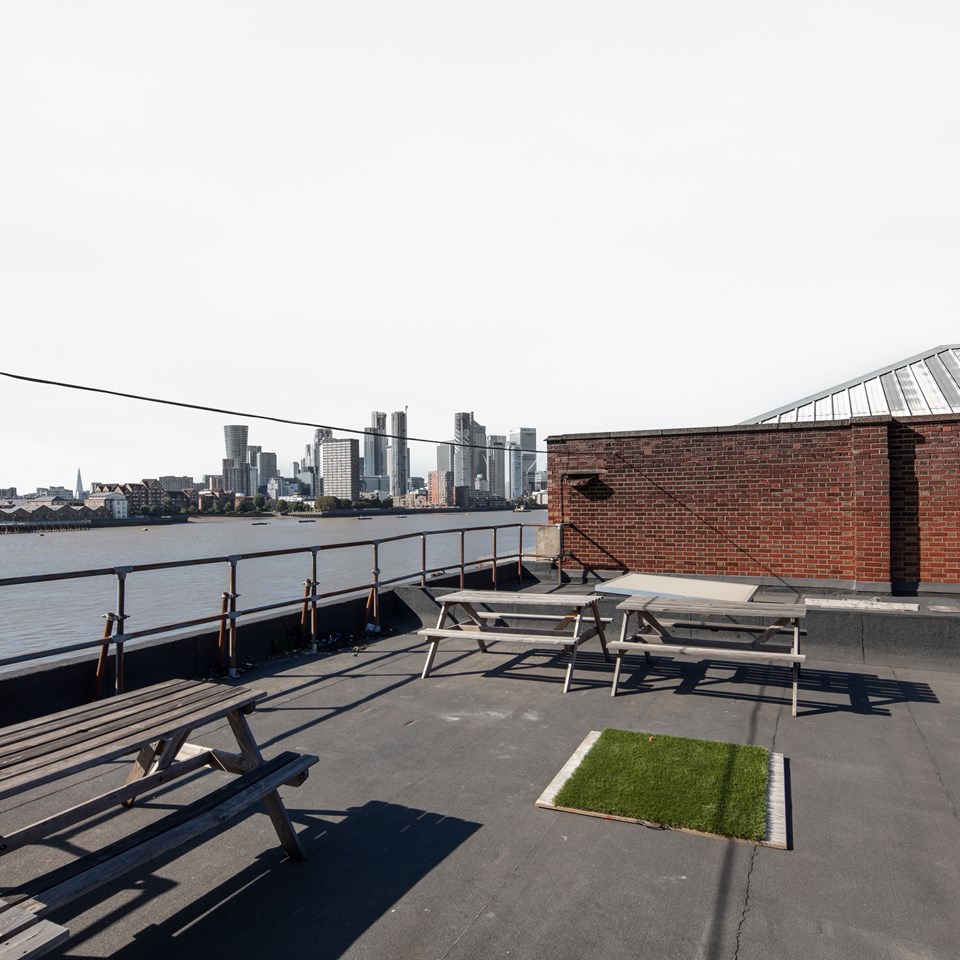 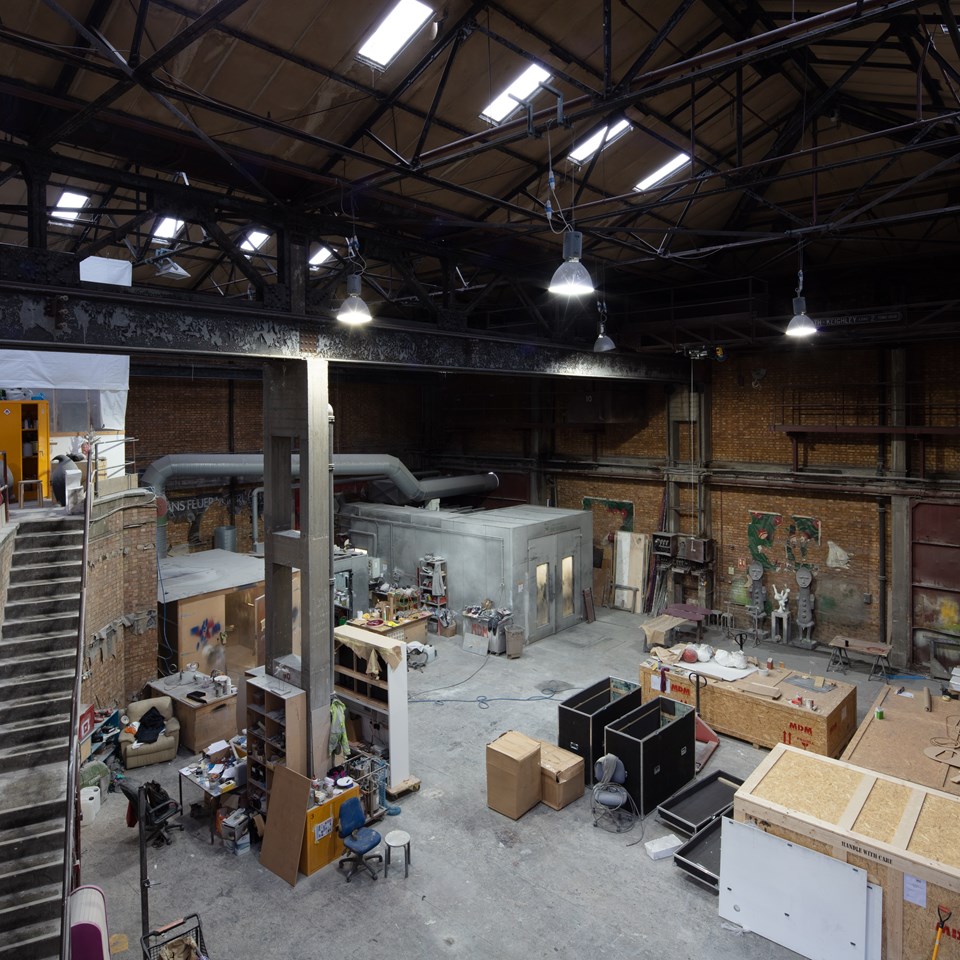 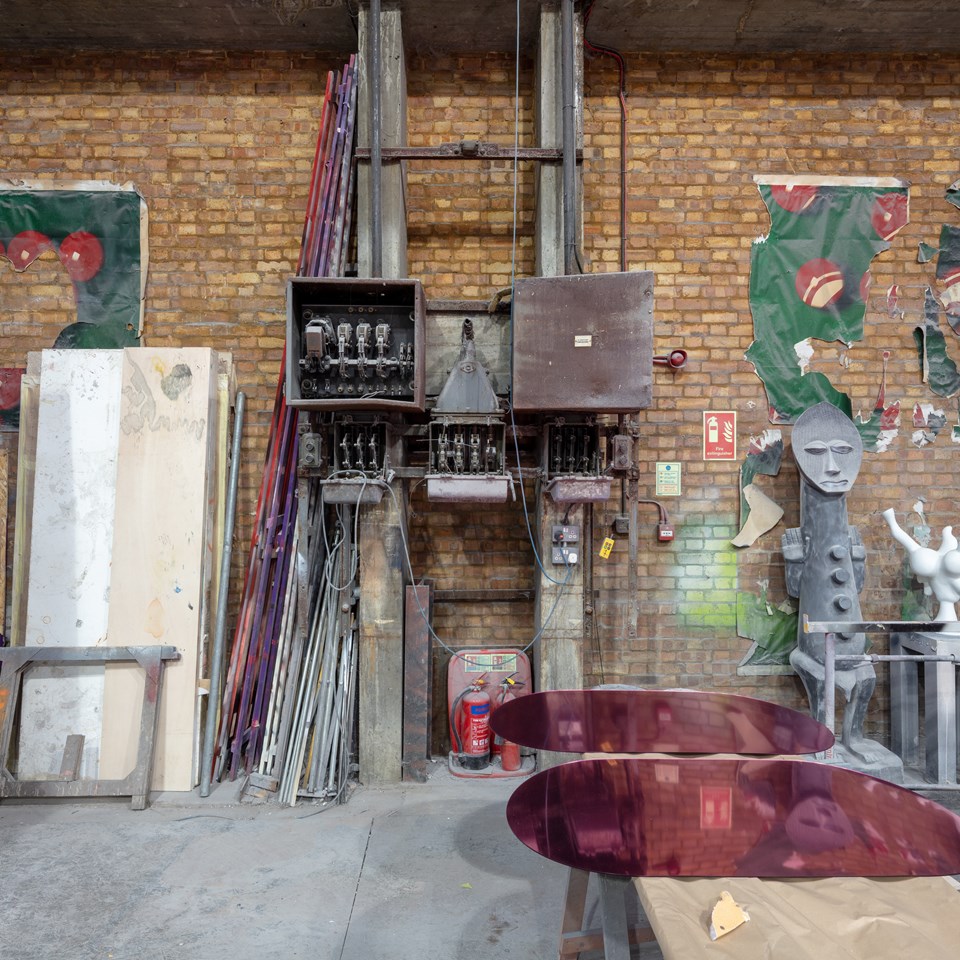 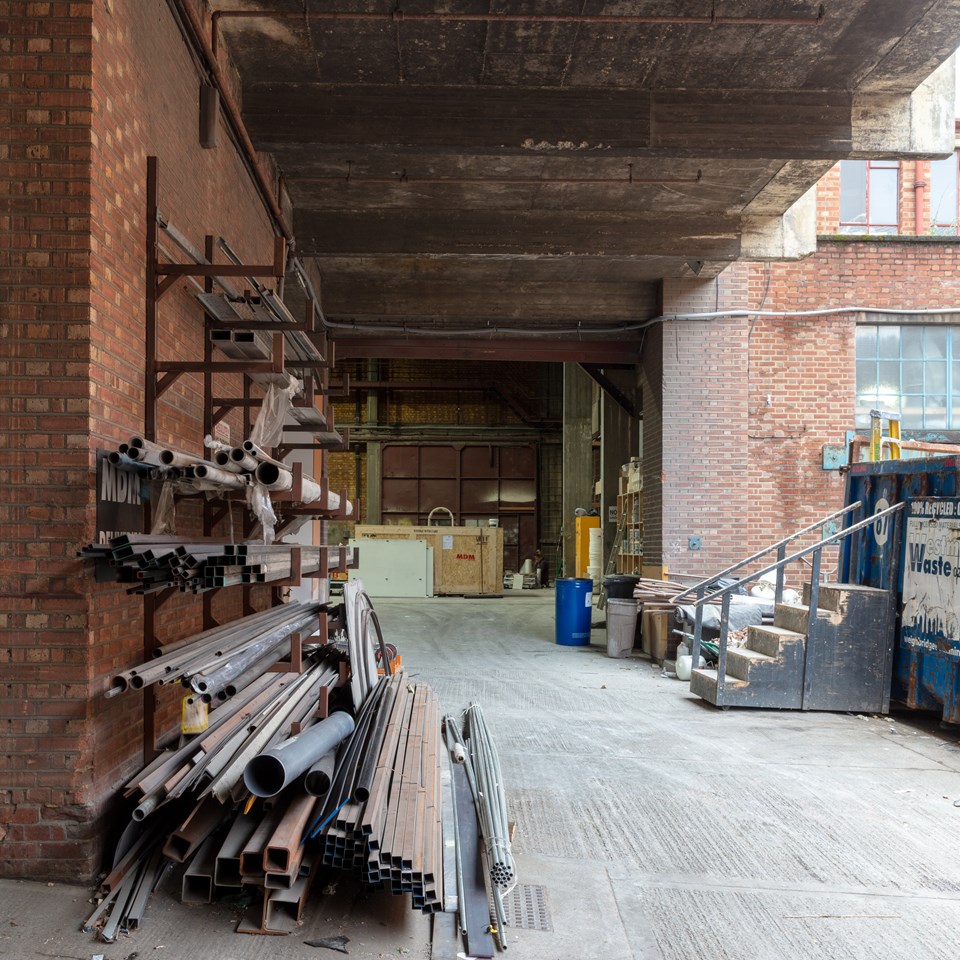 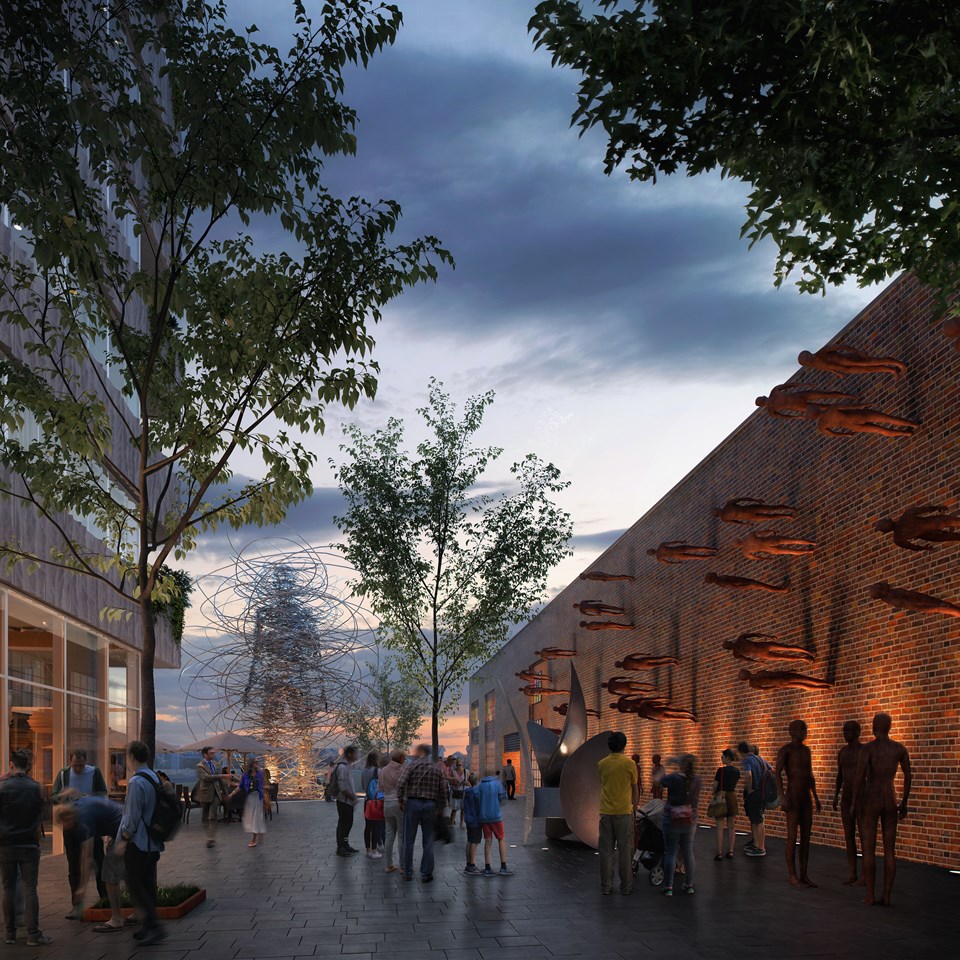 Morden Wharf gets the green light in Greenwich