Creating a thriving mixed-use district next to Paddington Station

Back in 1998, in partnership with Aviva Investors, we started work on a derelict 11 acre railway goods yard adjacent to Paddington Station. Over the years we transformed the area into a thriving mixed-use district that includes over 1 million sq ft of prime office space, shops, restaurants, a 206-bed Novotel hotel and 211 residential apartments as well as extensive new public realm.

Paddington Central spearheaded the wider plans co-ordinated by the Paddington Waterside Partnership to develop the triangular area between Praed Street, Westbourne Terrace and the A40 Westway. The Independent described it as "the largest central London redevelopment scheme since the Second World War".

The first phase included the creation of Sheldon Square, designed by Sidell Gibson Partnership. Featuring a landscaped amphitheatre at the centre, this public space is used for live music, film screenings and events. It’s surrounded by 95,000 sq ft of retail space including cafes, restaurants and leisure facilities, plus 211 apartments. Sheldon Square has 340,000 sq ft of office space split over two buildings, which were let to major blue chip companies such as Prudential, Kingfisher and Visa.

The Novotel Hotel, designed by Dexter Moren Associates and Kohn Pedersen Fox, and One Kingdom Street both completed in 2008. One Kingdom Street is a 250,000 sq ft, twelve-storey office building designed by architects Sheppard Robson and let to tenants such as Vodaphone and Statoil. The construction was complex and included a transfer deck structure to facilitate future works for the construction of London’s Crossrail.

Two Kingdom Street was also designed by Kohn Pedersen Fox and provided a further 235,000 sq ft of office space. Completed in 2010, it attracted a line up of tenants such as Astra Zeneca, Kaspersky Lab and Nokia.

In 2010 planning permission was granted for Four and Five Kingdom Street by Westminster City Council, and, in August 2013, British Land acquired Aviva Investors’ interests in Paddington Central and took over the role as development manager from Development Securities. 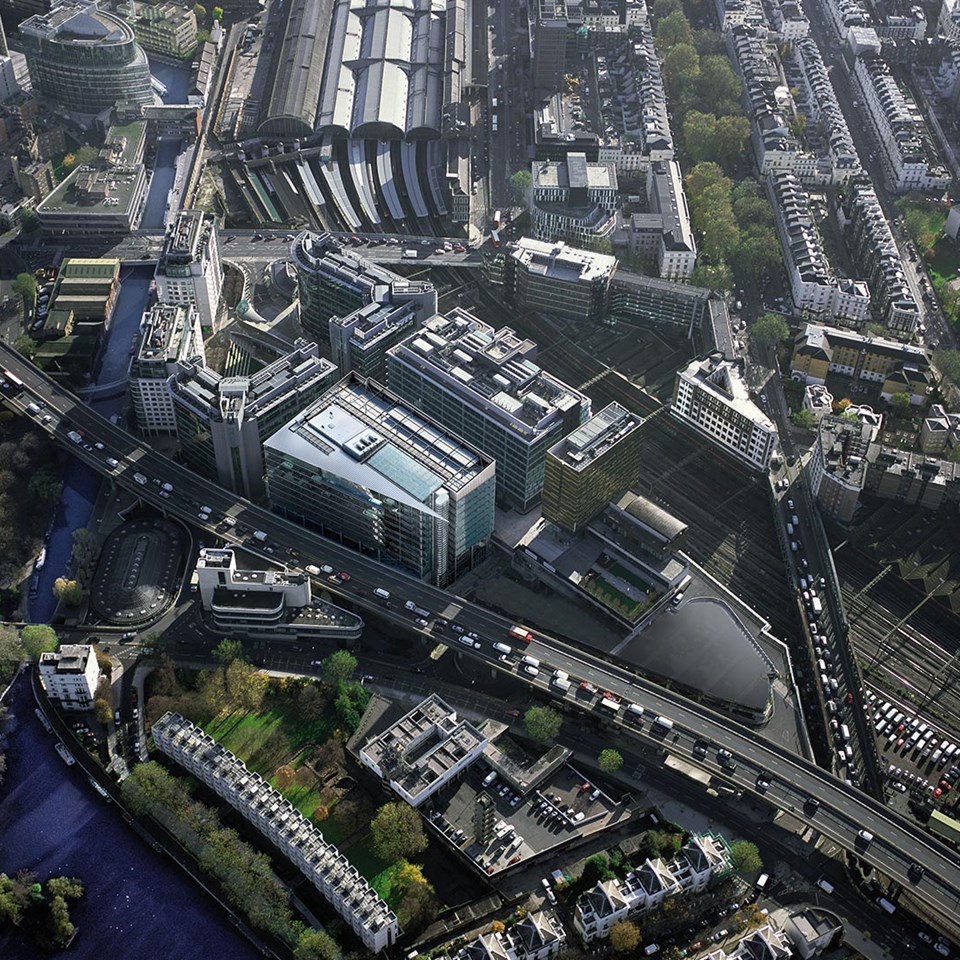 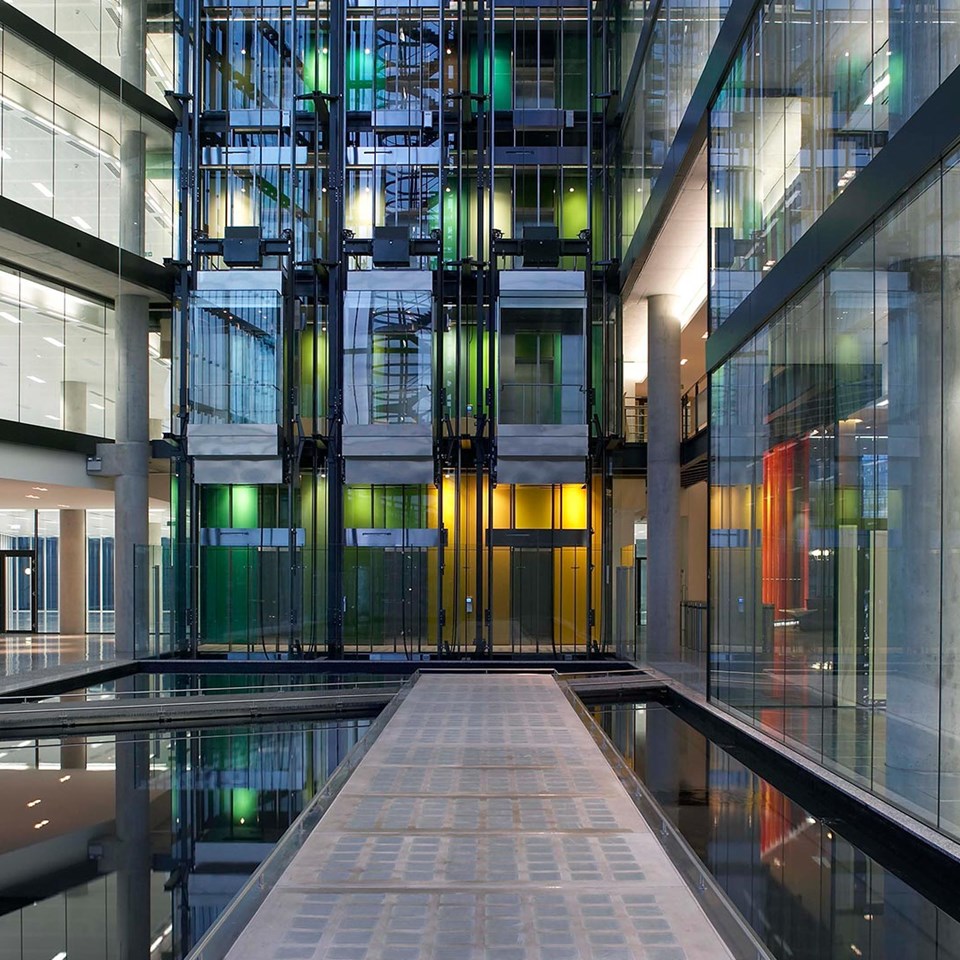 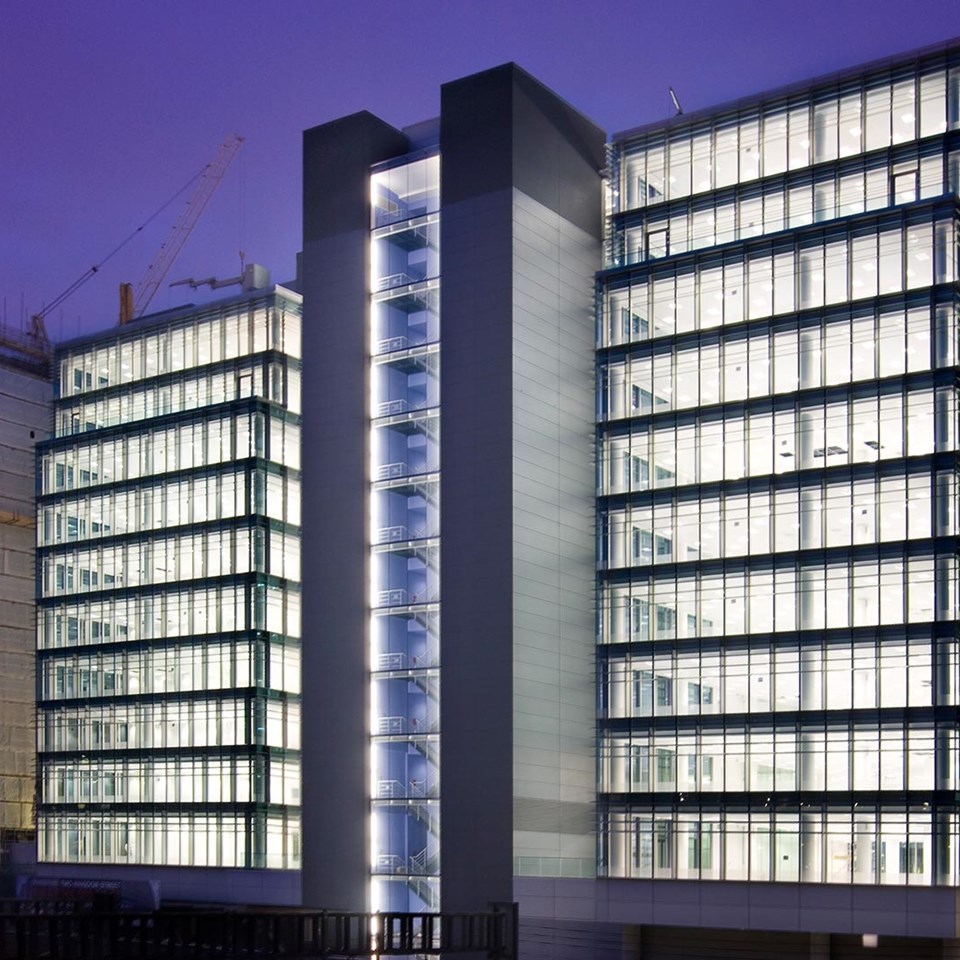