Located on the south side of the River Thames, in the heart of Peninsula West, within walking distance of both The O2 and Greenwich itself. It’s a stone’s throw from major bus routes and a short walk from North Greenwich Station and Maze Hill mainline station, offering direct links to London Cannon Street in 16 minutes, and providing fast and efficient access to Canary Wharf, City Airport, Westfield Stratford and the West End

The scheme occupies brownfield land on part of the Greenwich Peninsula West Strategic Development Location, which proposes to transform the area into a new high-quality urban quarter.

U+I’s vision was to create an attractive residential scheme which makes the transition in height from the existing terrace houses with a series of new terrace houses and a second phase of apartment buildings around a plinth courtyard garden.

The project is a partnership between U+I, Weston Homes and communications company Alcatel-Lucent. It incorporates the modernisation of Alcatel’s existing factory as well as 256 apartments and 16 townhouses.

The first completed phase includes 16 three-storey family units arranged around a courtyard, which provides high levels of privacy and ensures that there are no north facing/single aspect units. The pre-application process started in July 2013 and the application was formally submitted in January 2014. Consent was granted in October the same year. The project started on site in November 2015 and reached completion in February 2018. 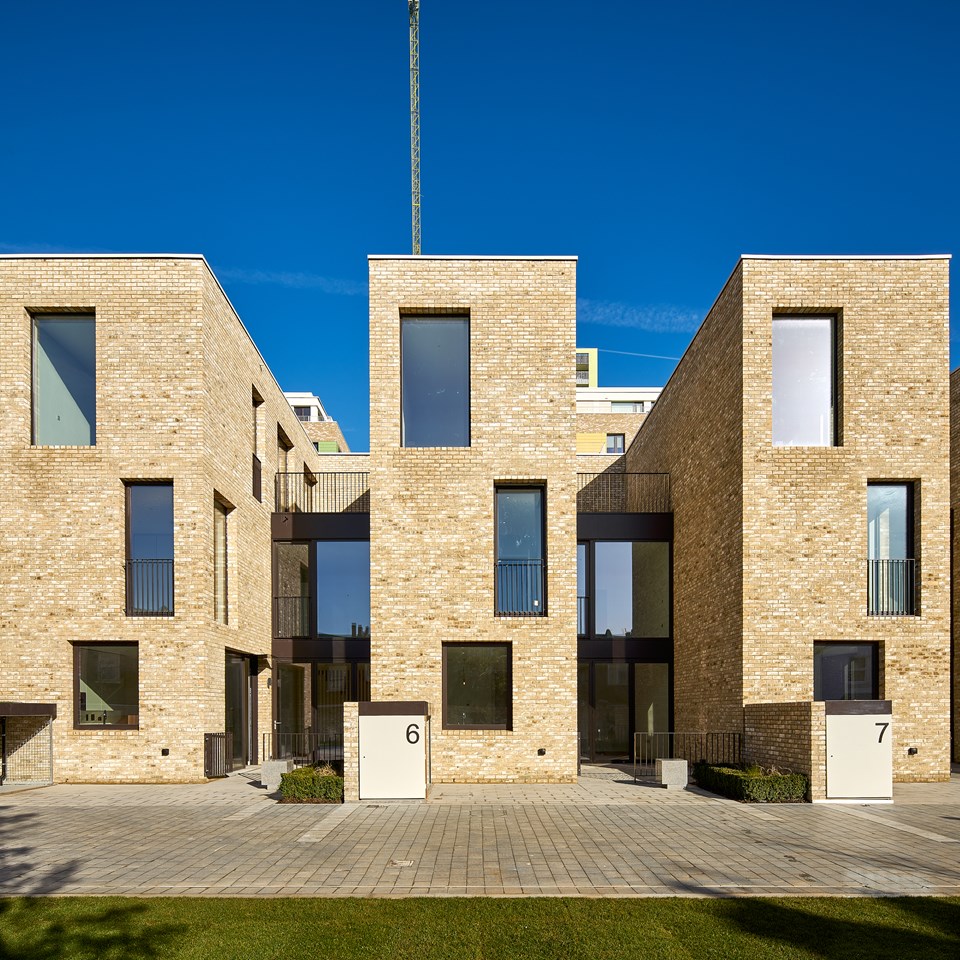 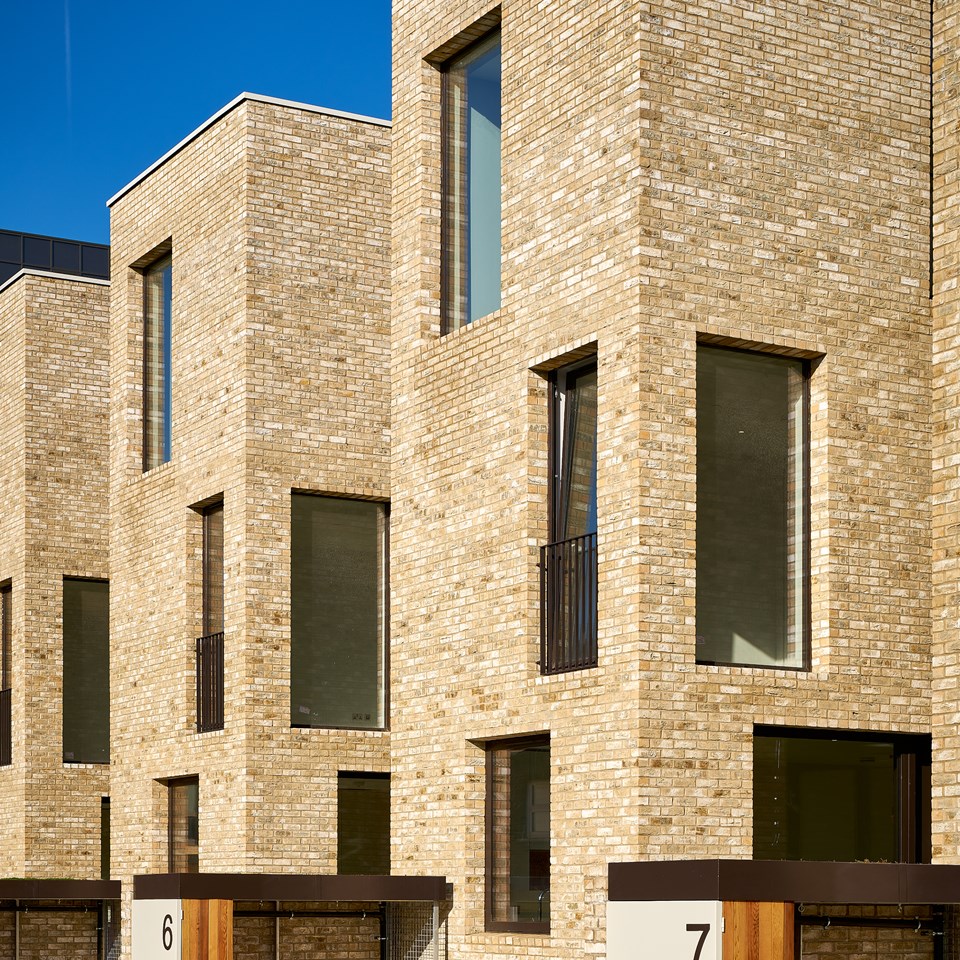 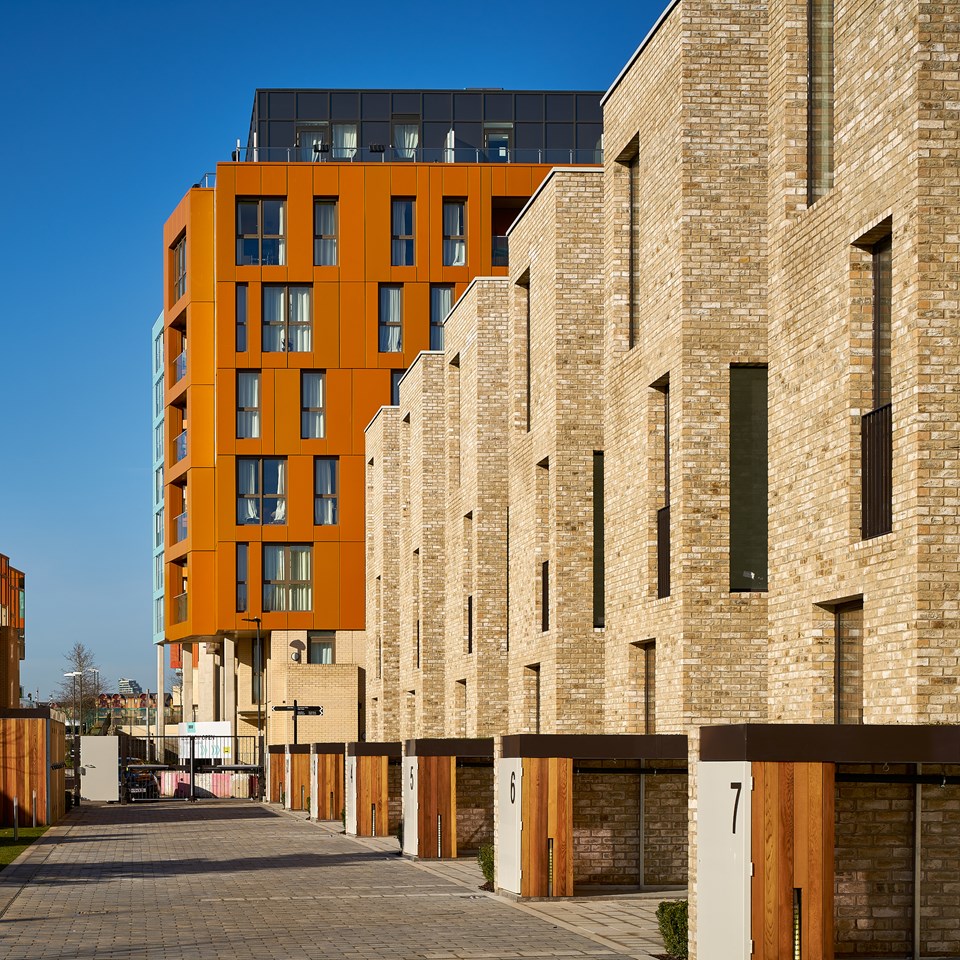 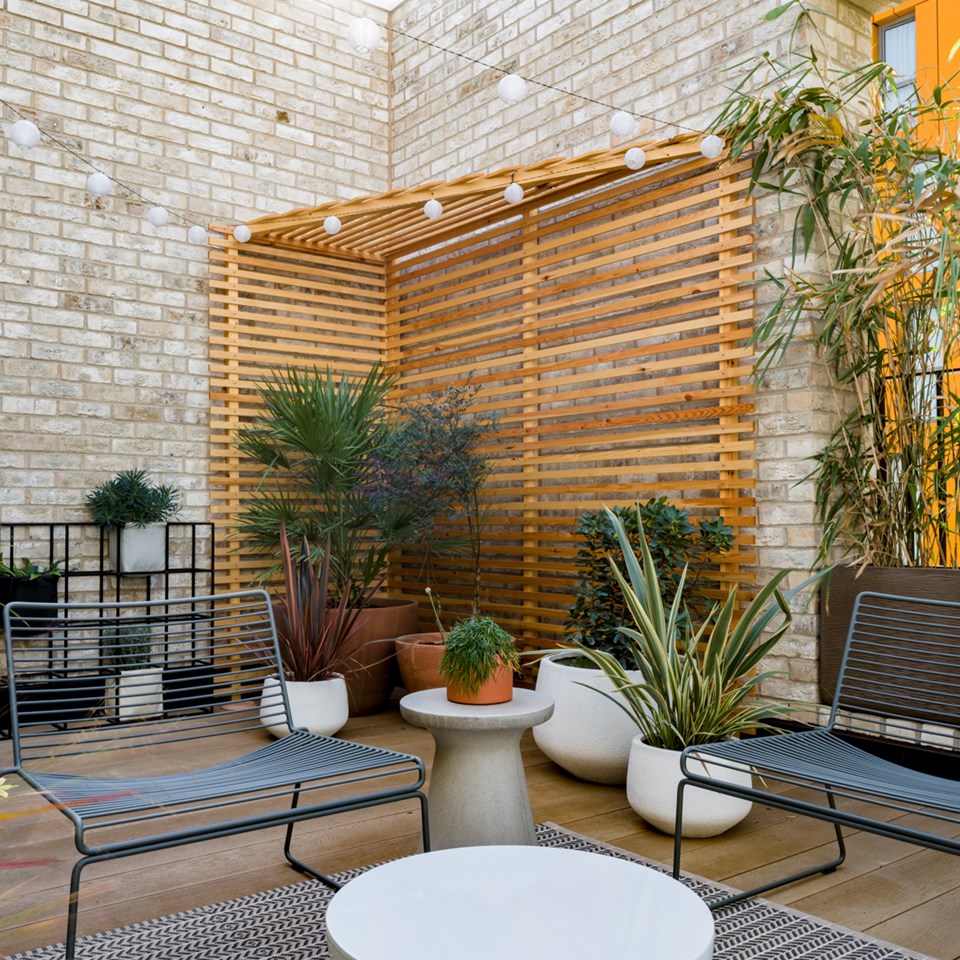 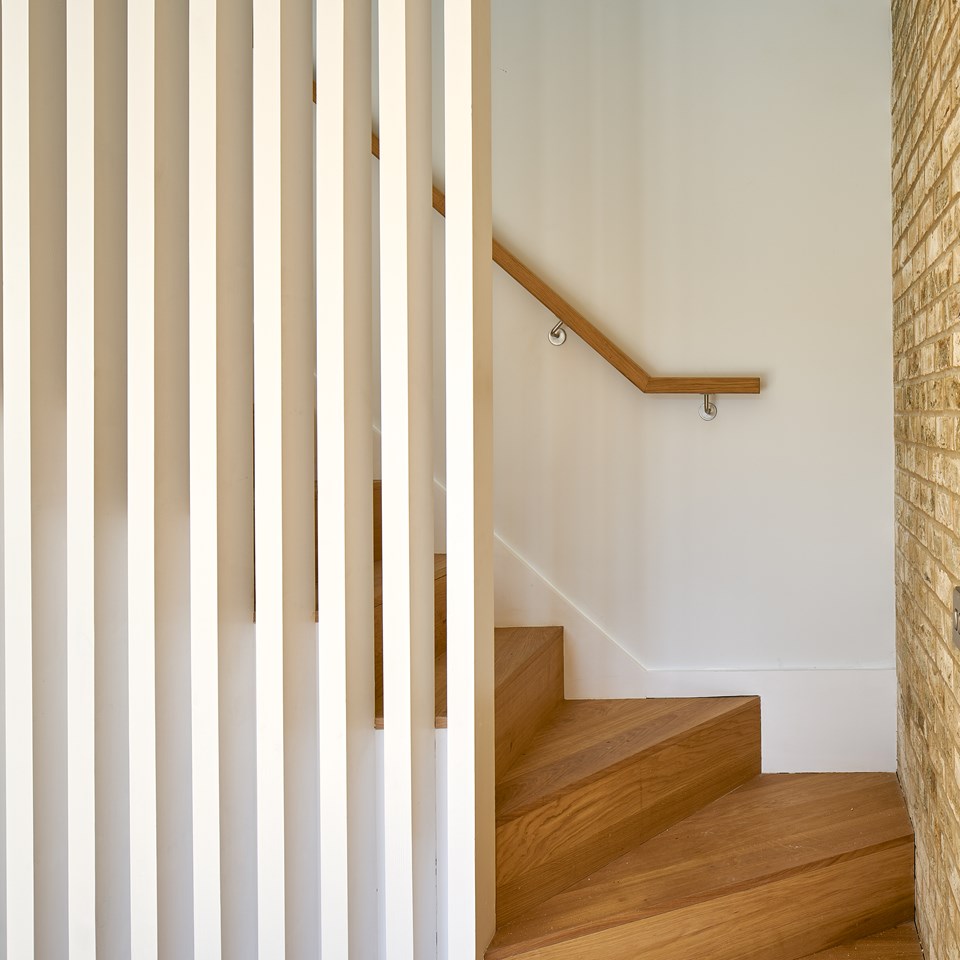 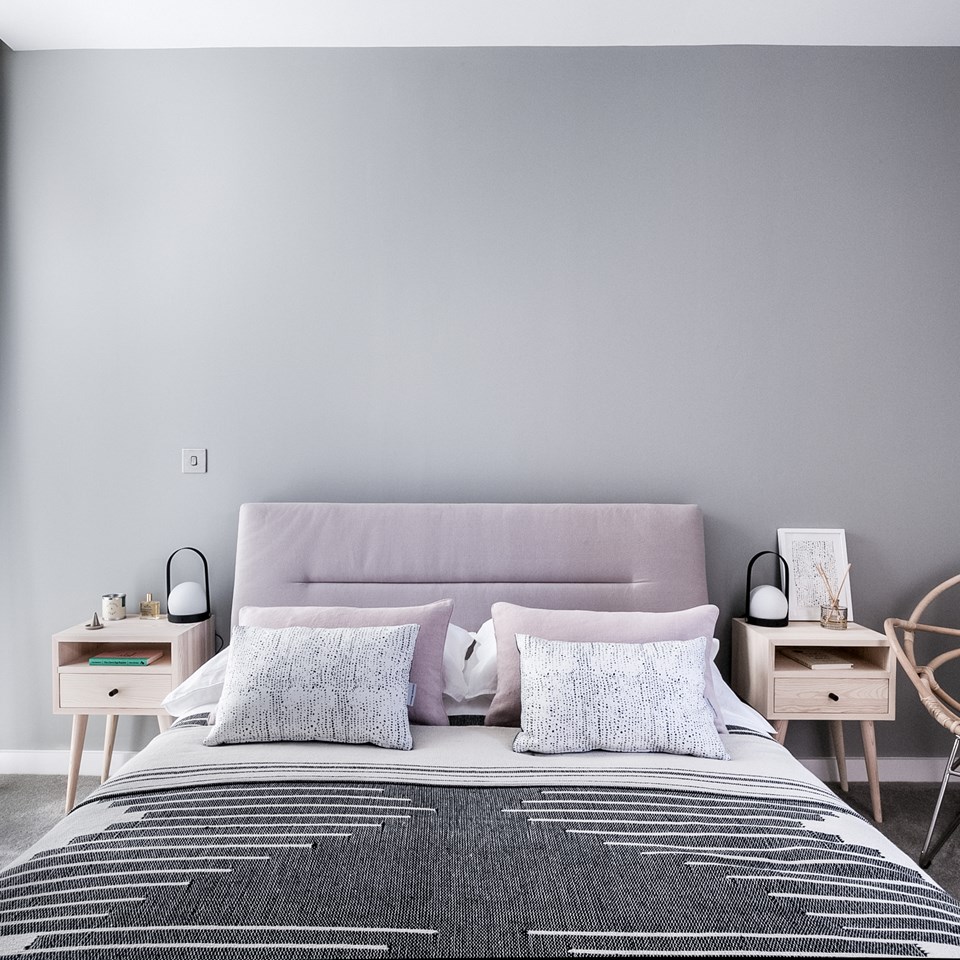 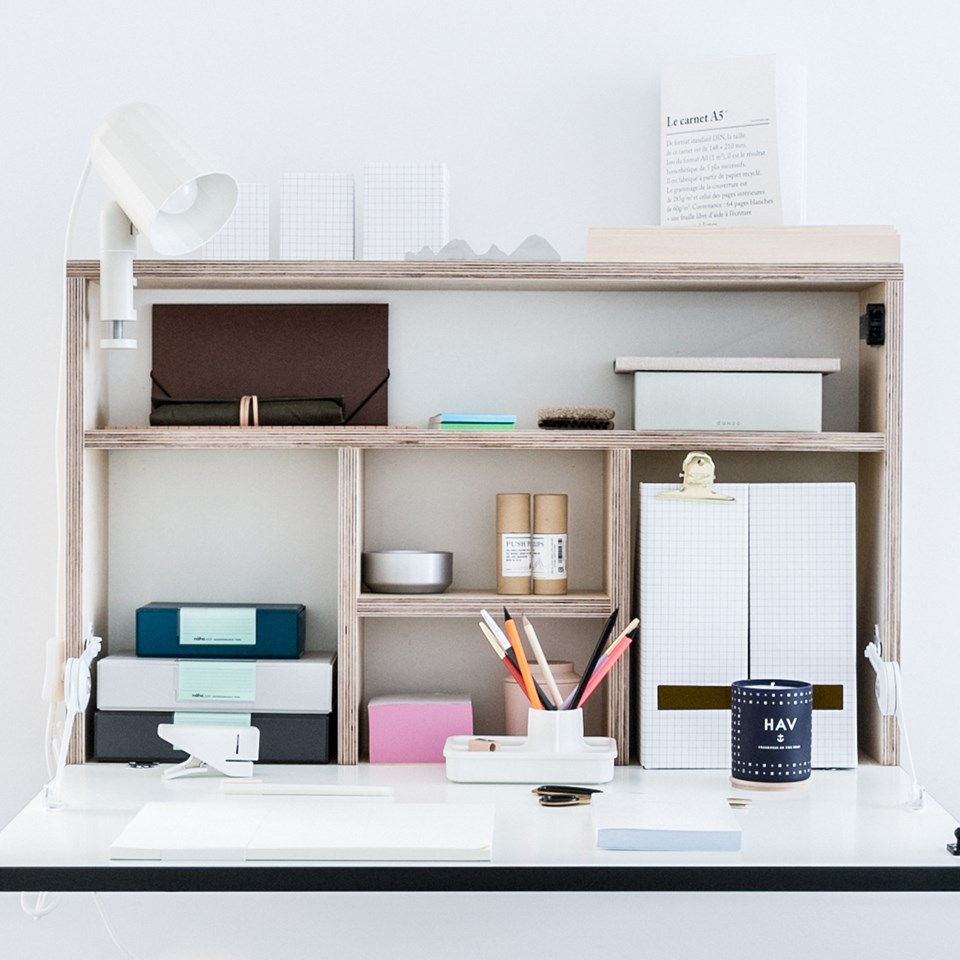 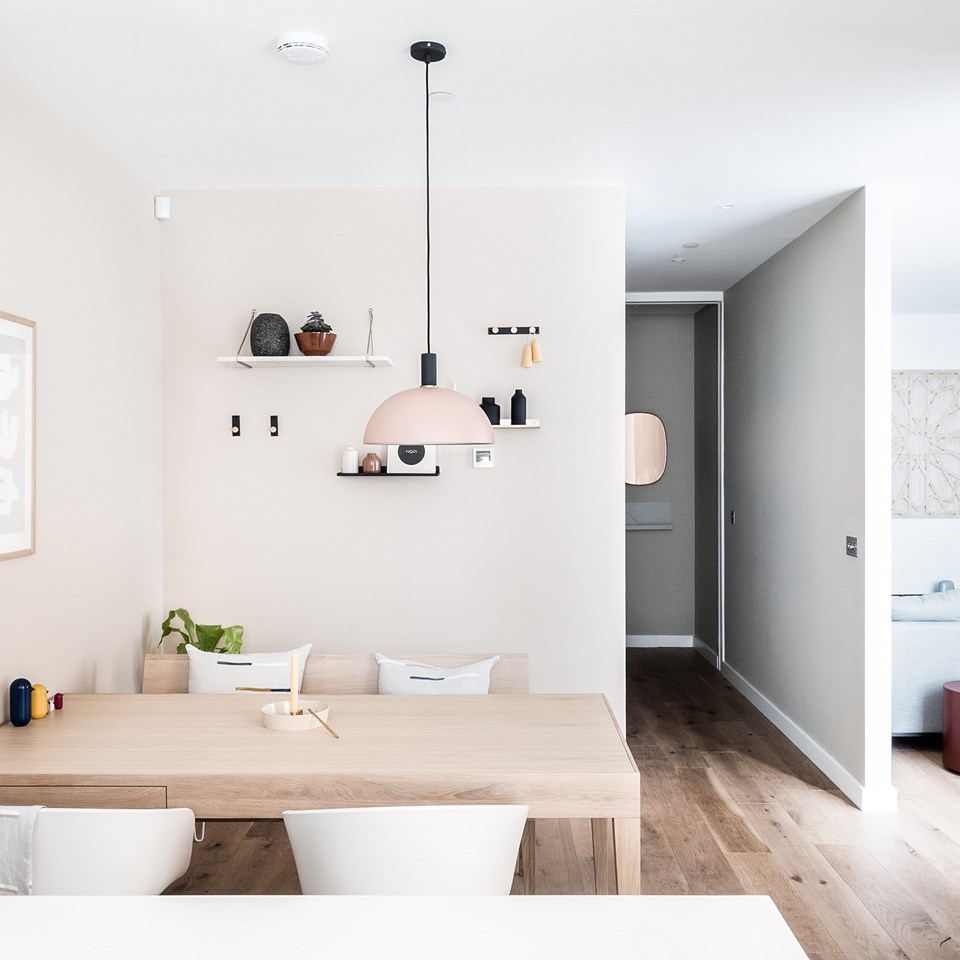 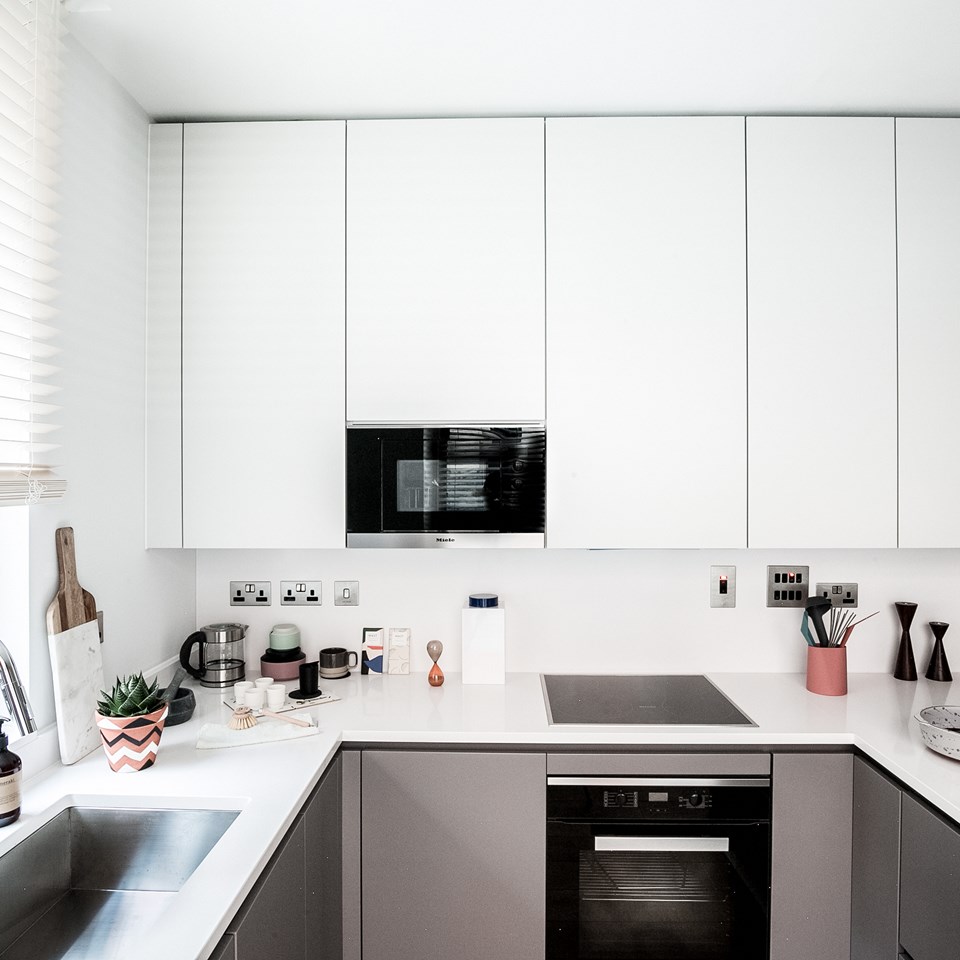