A new destination for Bromley

Working in partnership with the London Borough of Bromley, we’re transforming the southern end of Bromley town centre, one minute from Bromley South railway station. It will create over 200 jobs and inject £220 million to the local economy over the next ten years.

Acquired in September 2010, St Mark's Square is located in the heart of Bromley and offers high quality living in a beautiful leisure and restaurant quarter. In spring 2012, the London Borough of Bromley granted planning consent for the scheme and we started on site in April 2013.

The former site of the 600-space Westmoreland Road car park, this leisure-led, mixed-use development project is a major catalyst in helping to shape the future direction and prosperity of the town. The scheme includes a landscaped public square surrounded by a nine-screen multiplex VUE cinema, 25,000 sq. ft. of cafés and restaurants, including Pizza Express, Nando’s and Prezzo, a 130-bed Premier Inn hotel, 200 private and affordable apartments and a new 400-space secure underground car park. 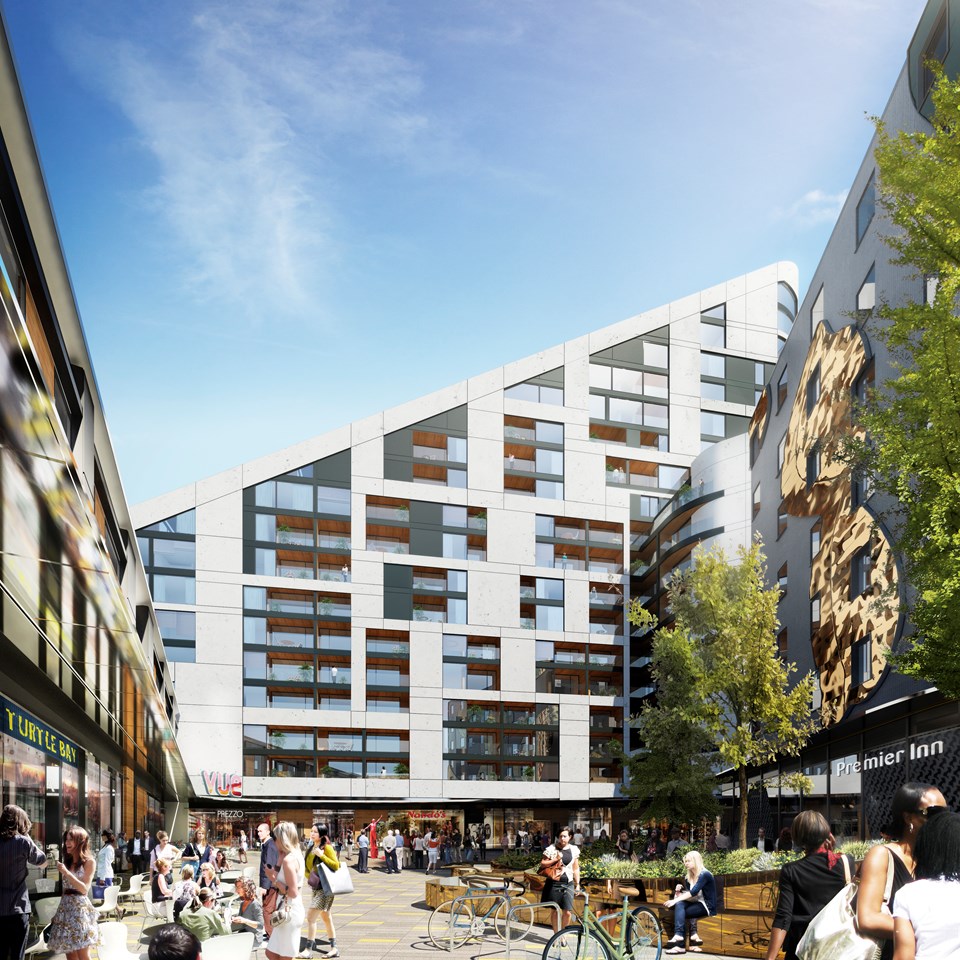 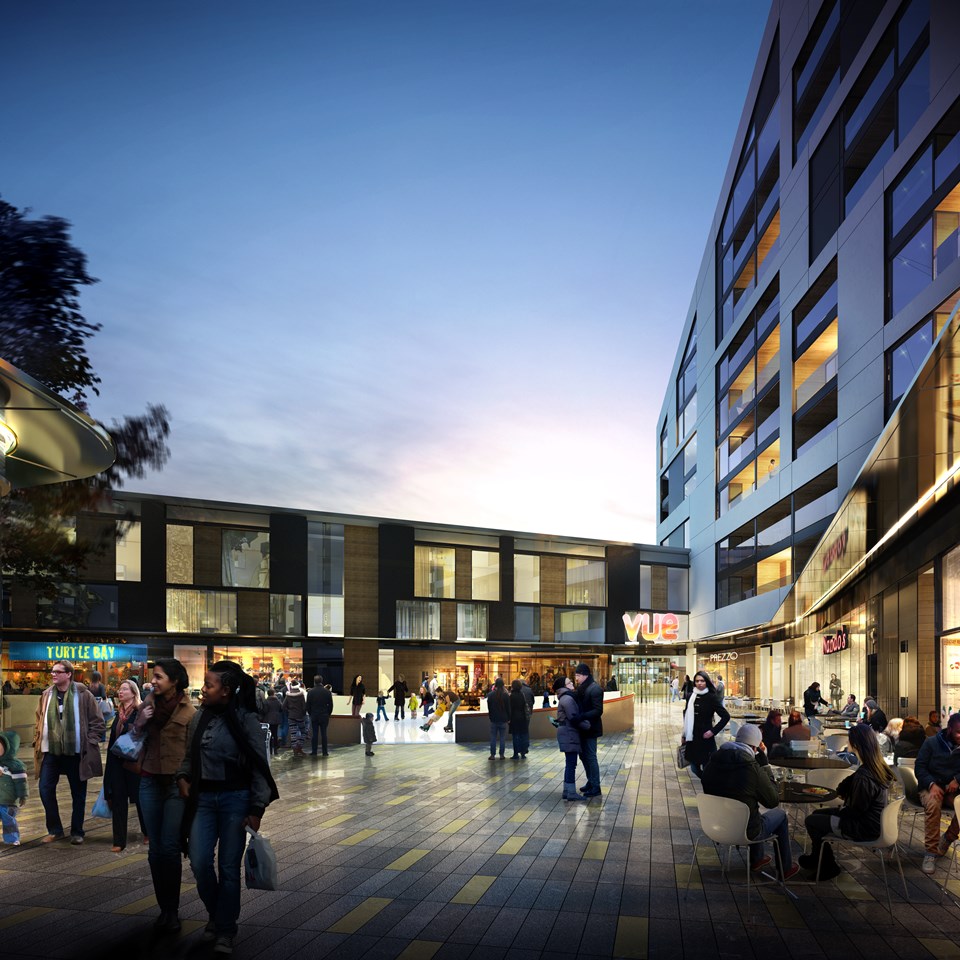 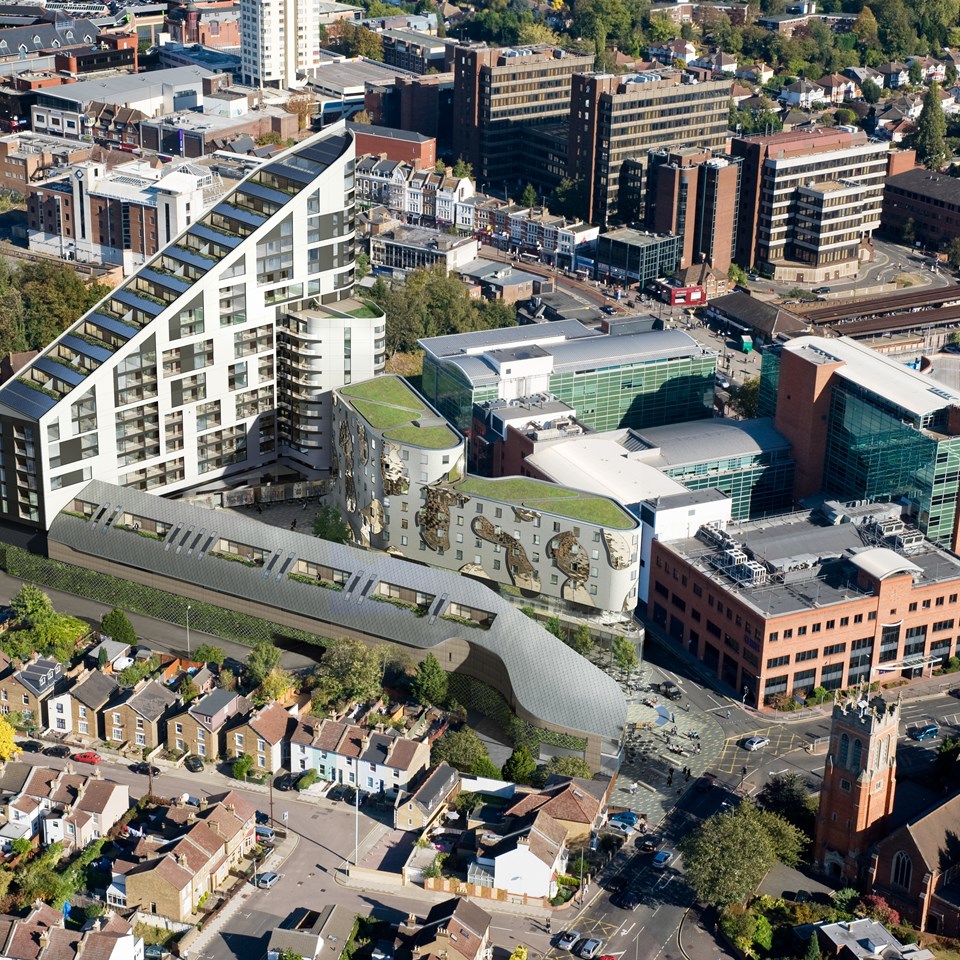 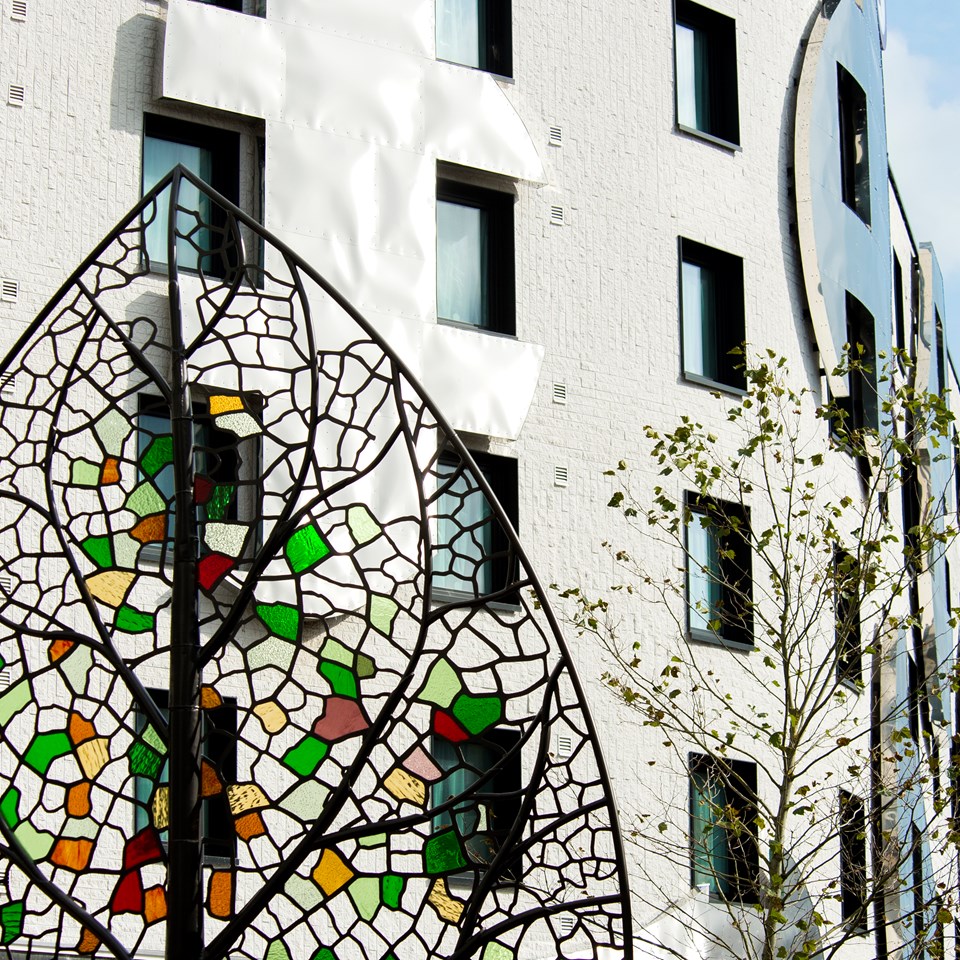 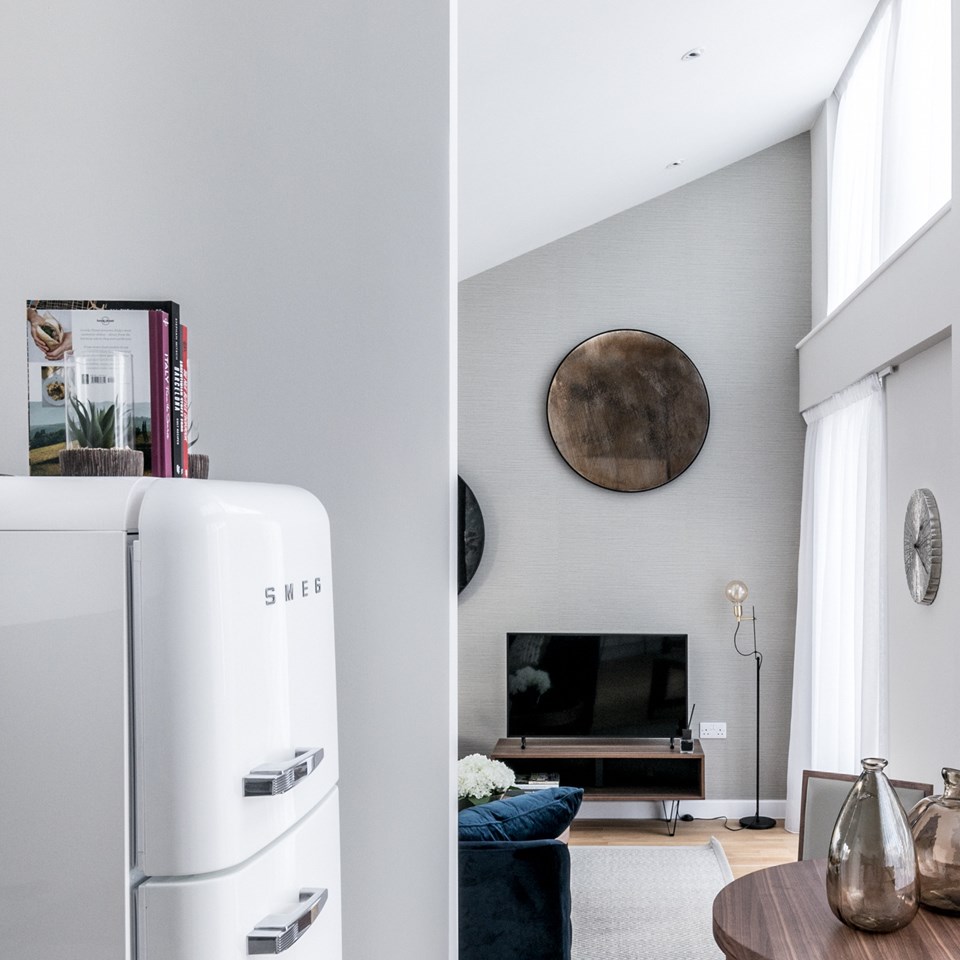 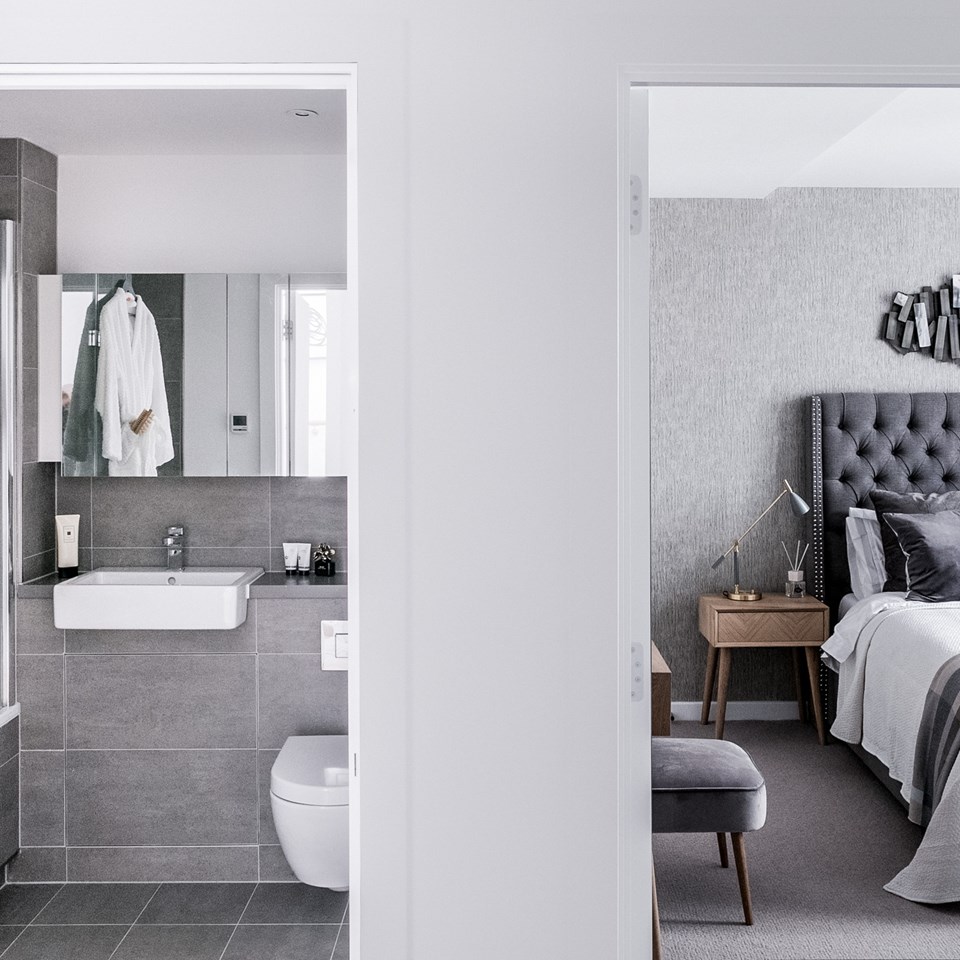 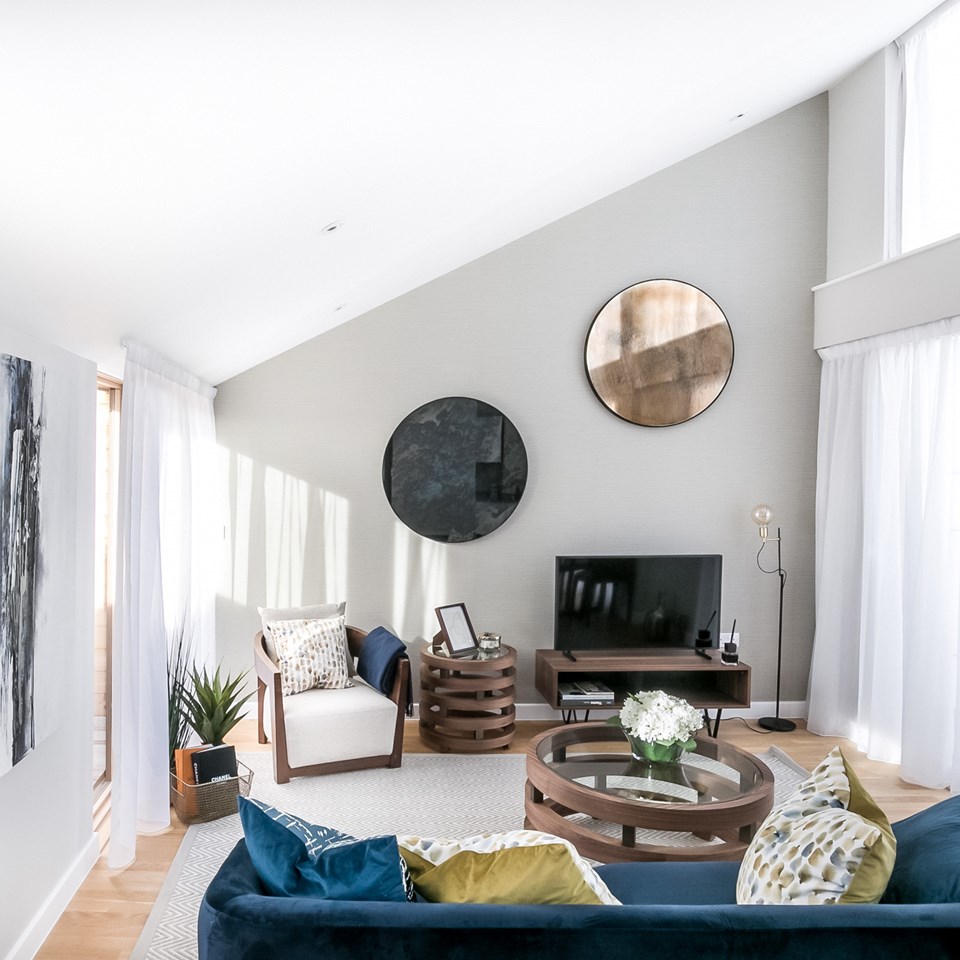 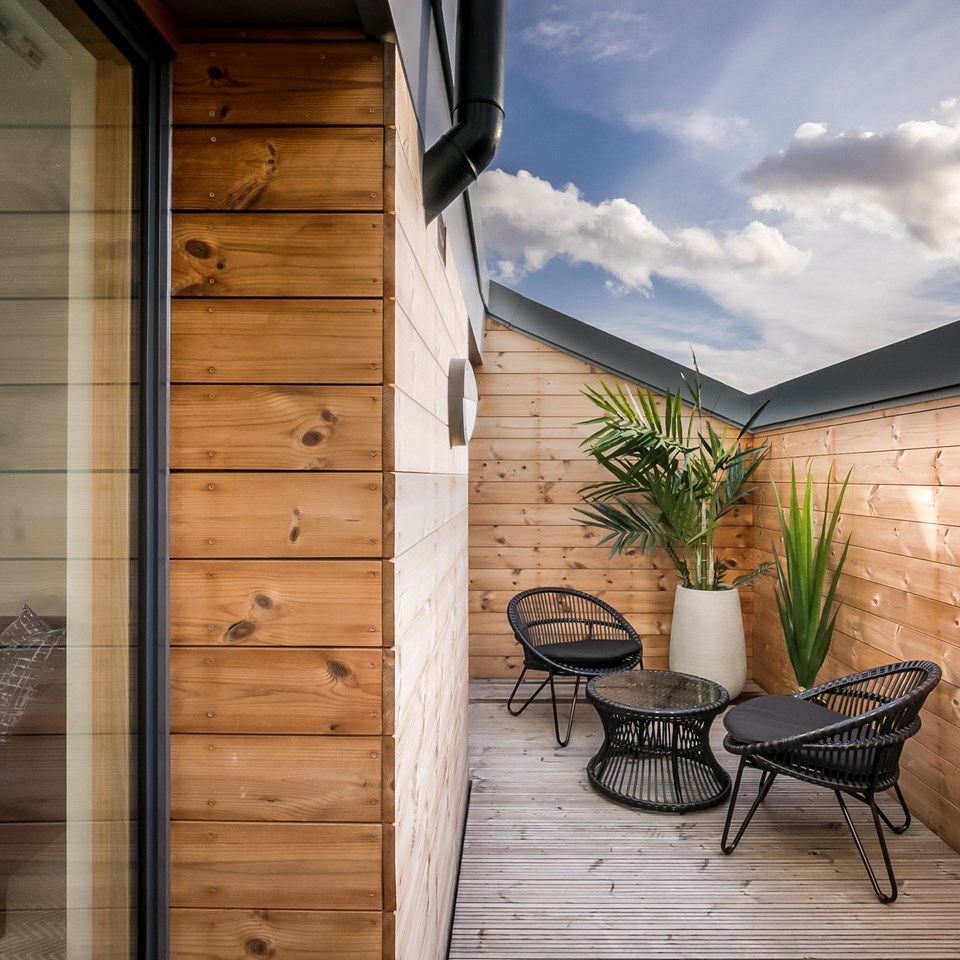 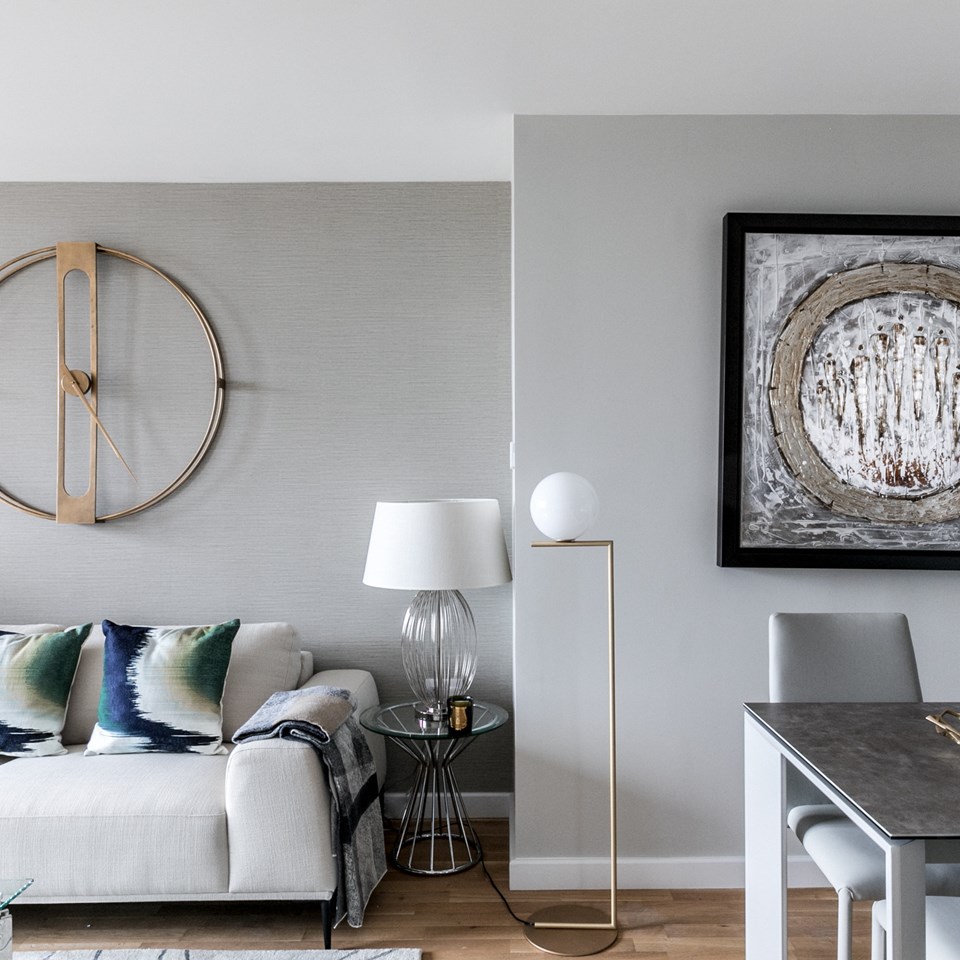 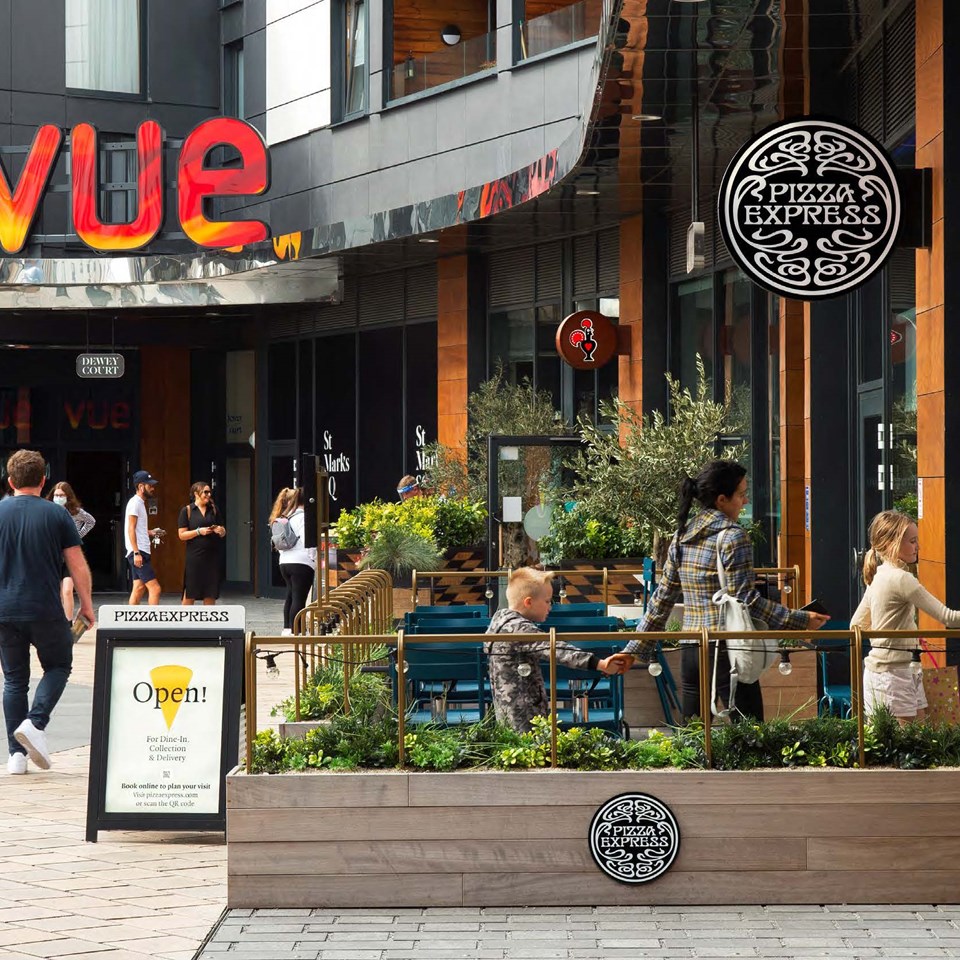