Bringing new life to where vinyl was born

The Old Vinyl Factory is a special place with an incredible architectural, cultural and industrial history. It spreads out over nearly 17 acres in Hayes, West London and was built originally as the headquarters of EMI and His Master’s Voice in 1907.

Since acquiring the site in 2011, we submitted plans for a £250 million scheme that will get people flocking to Hayes once again.

Our placemaking activity began in 2012 when we opened a new café and temporary museum about the site’s industrial history as the home of EMI, when, at the peak of its operations, over 20,000 people worked on the site. We also brought in upcoming musicians to film The Old Vinyl Factory Sessions in the hallowed factory halls, literally ‘bringing music back’ to this important site.

In April 2013 planning permission was granted for 642 homes, 550,000 sq. ft. of office space, 70,000 sq. ft. of retail and leisure including a 3-screen cinema, landscaped streets and squares, cafes and restaurants, as well as our pioneering research and design hub, The Central Research Laboratory (CRL).

Created in partnership with Brunel University London and Higher Education Funding Council for England, the CRL is the UK’s first full service incubator for manufacturing entrepreneurs. The CRL is a start-up accelerator and co-working space full of hardware, digital, design and business talent.

In September 2015 we launched the pilot phase of the CRL, welcoming our first 11 start-ups onto the Incubator Programme. After a successful first and second year, we've welcomed a third cohort of promising start-ups and have expanded the co-working space.

In September 2016 we welcomed the first students to Global Academy, a University Technical College specialising in music and media studies for ages 14-18. Over 600 media and entertainment students attend the academy which is a perfect fit for the site.

In September 2017, we launched the Record Store, a landmark art deco building, remastered into 84,705 sq. ft. of high-end office space. There are 4 and a half floors remaining. For more information click here.

The Nest climbing centre, café, workspace and gym launched in 2019, offering a fantastic use for the local community. By 2021 we will see the opening of Plus X Powerhouse, an innovation hub and the Gramophone, a 3-screen cinema with an EMI photographic exhibition, café/bar and community space by the Really Local Group. By 2023, more than 7000 people will be passing through the site every day.

Hayes and Harlington station is just a 5 minute walk away and once the Elizabeth line is open, The Old Vinyl Factory will be connected to the West End in just 20 minutes. 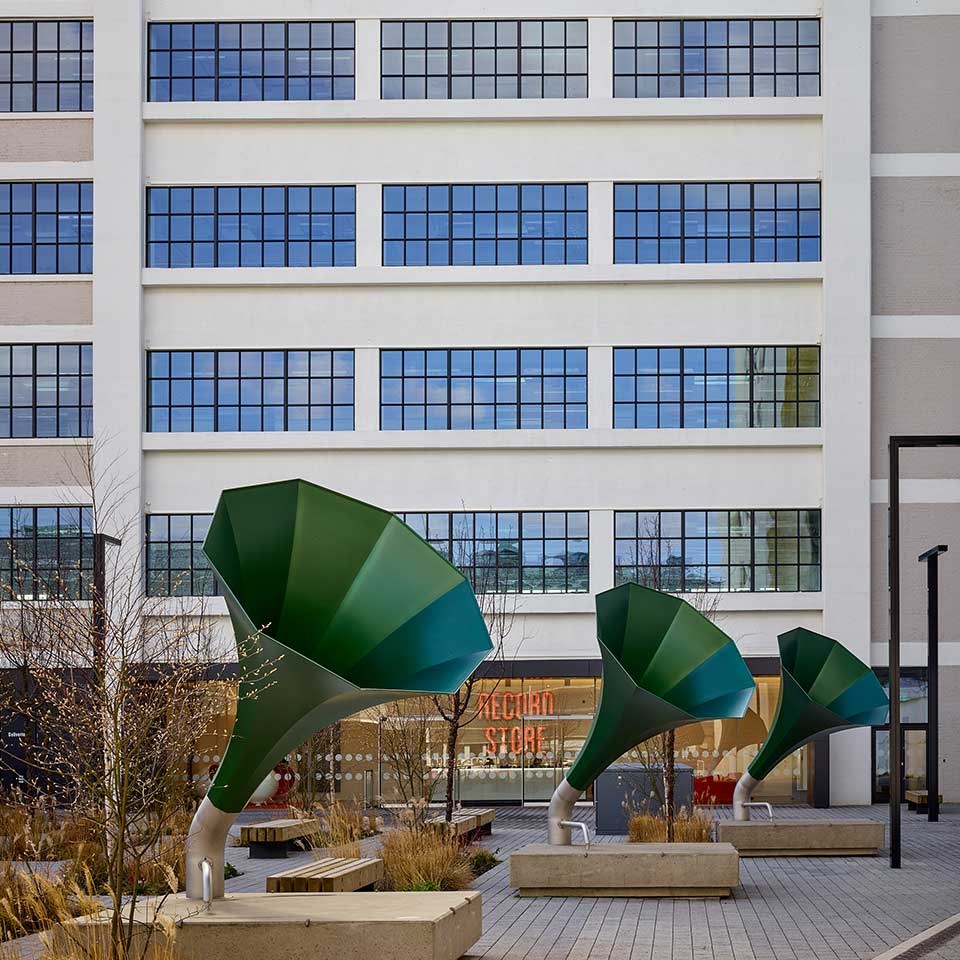 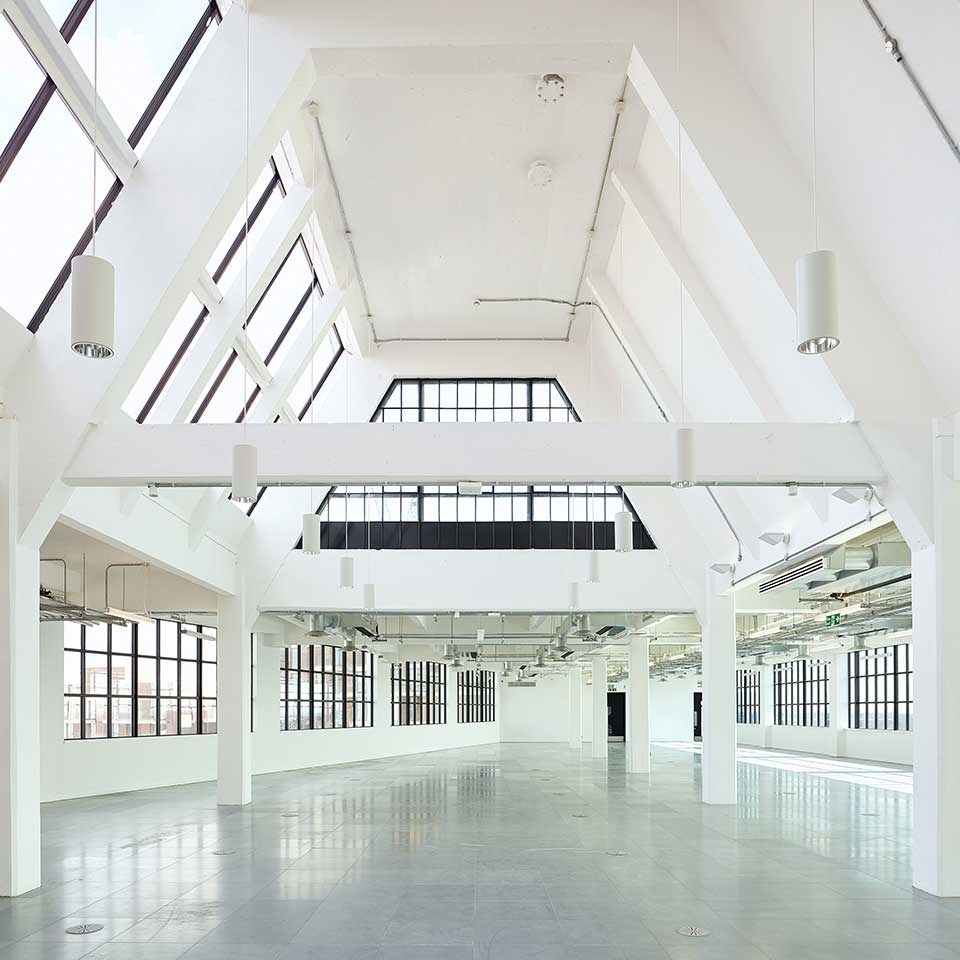 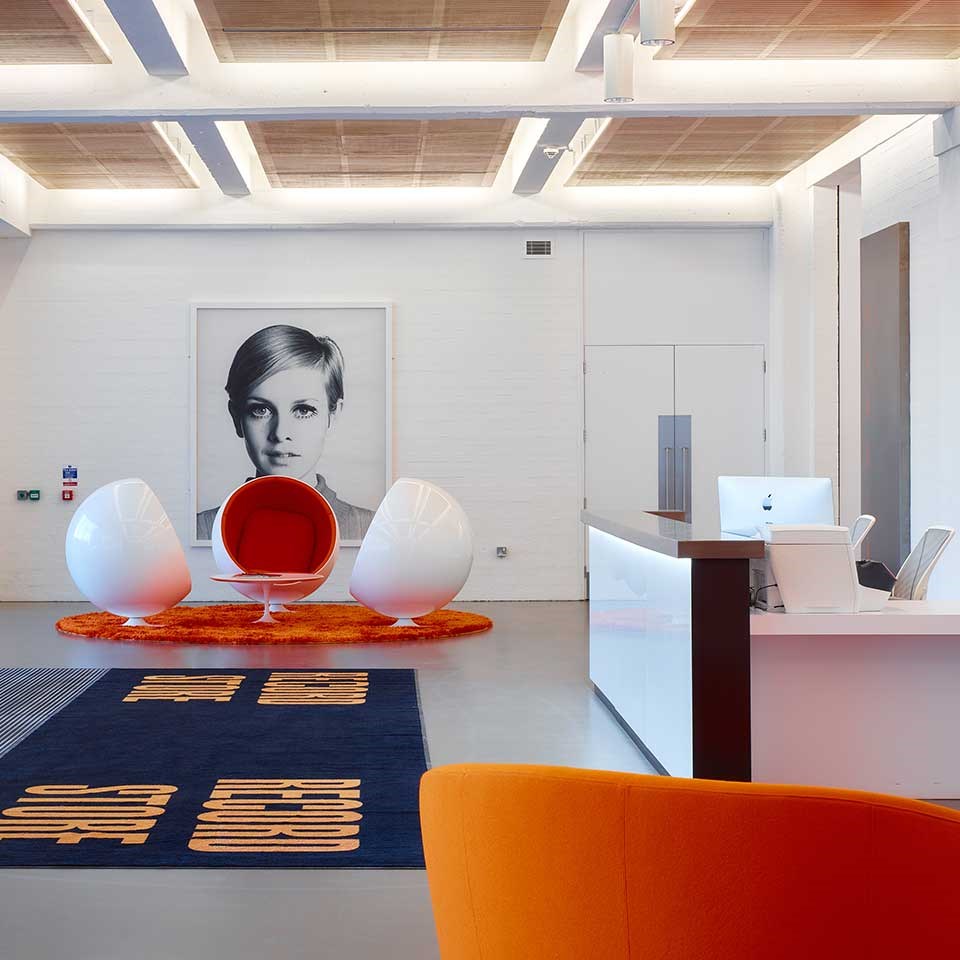 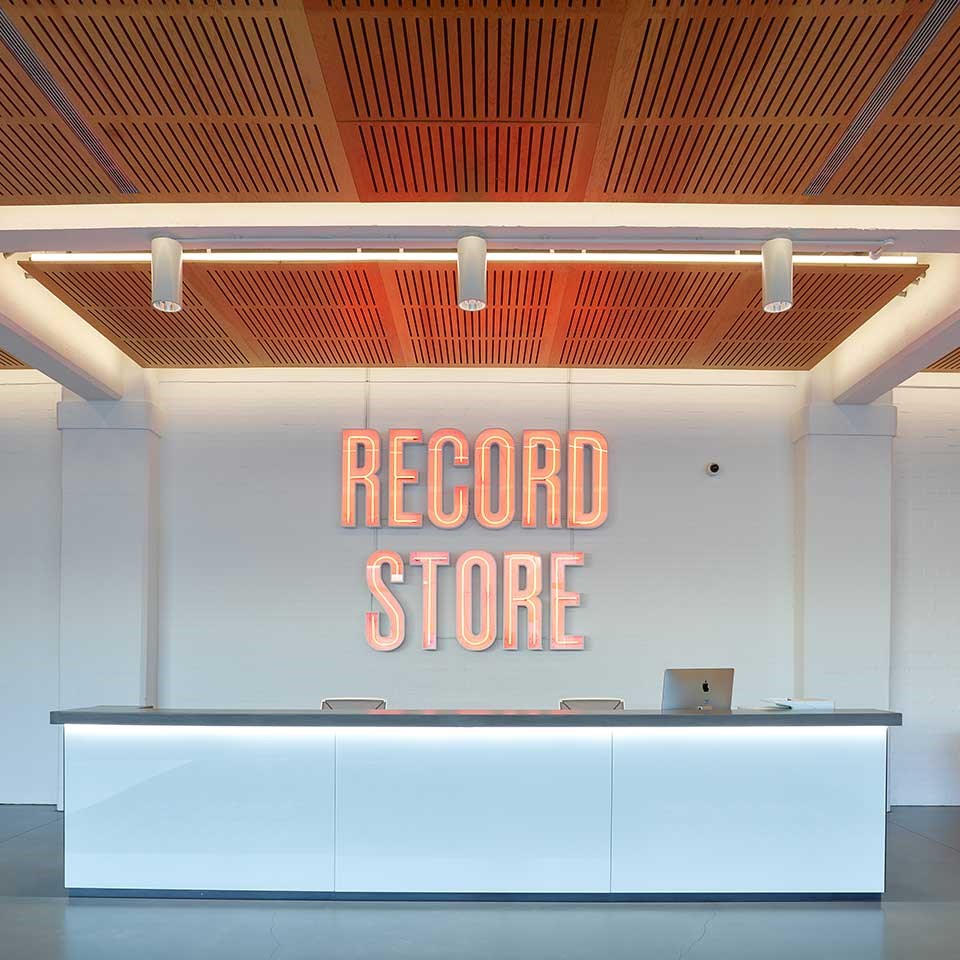 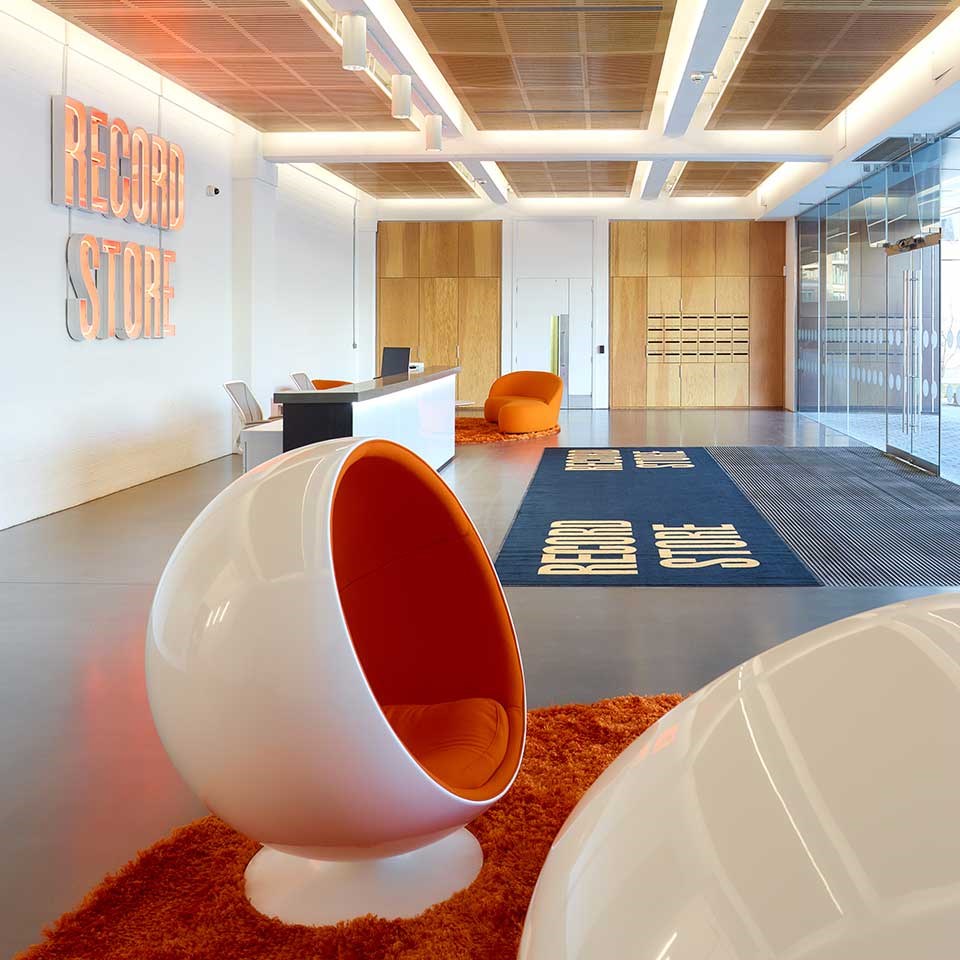