We believe in the long-term, not the short-lived. We listen to people and learn about the events that have shaped the places in which we work, to build a real connection between old and new.

From day one of securing a site, we add value to communities and create benefits that last. Benefits like risk-free opportunities for independent businesses to grow and develop, cultural experiences, and places to meet, eat, drink, have fun and try new things. Positive change rooted in the local community. 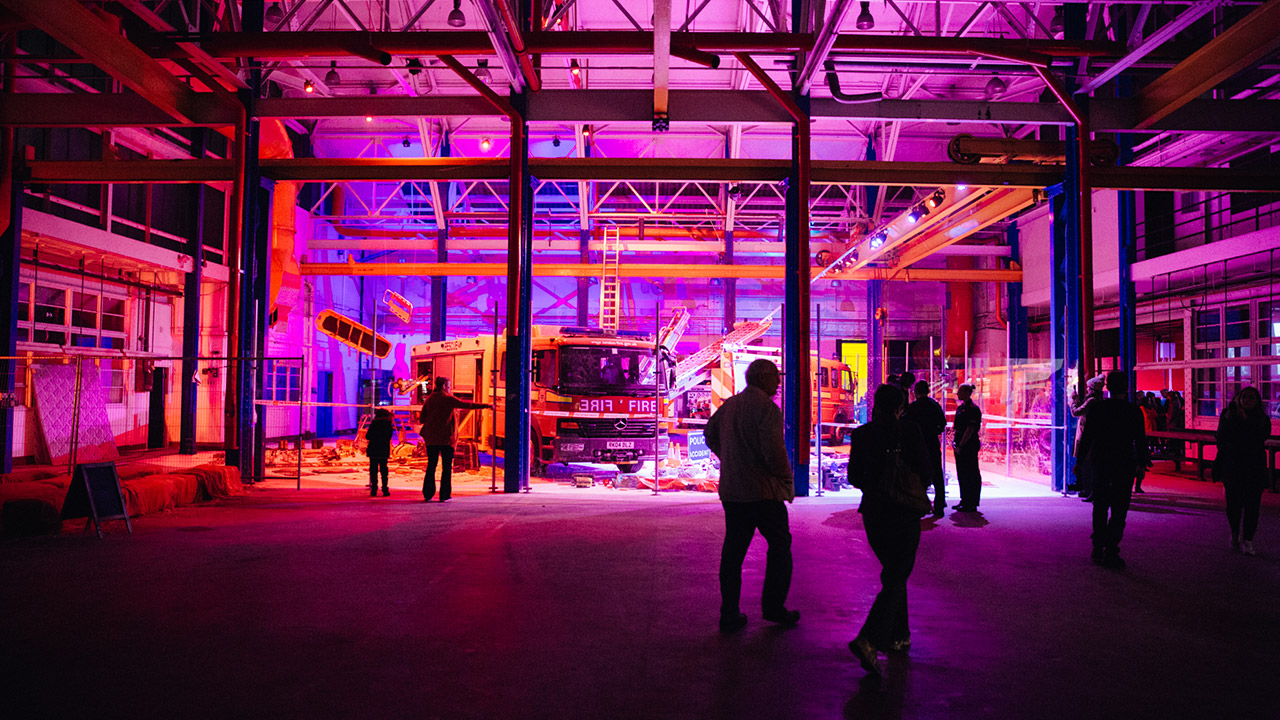 Making meaningful places starts with making Worthwhile Use of spaces

We begin by getting to know the place and the people who live, work, or have an interest in the area. We sit down. We listen. We discuss. And we get a deeper understanding of the place they know better than us. Then we get down to the business of identifying opportunities, building trust and making positive things happen. This is about soulful transformation.

It takes time, it takes energy, but the benefits of supporting the right kind of project, event and initiative make every hour, every conversation, every meeting, every piece of research, every decision and every challenge worthwhile.

By connecting with the community, embracing its heritage, nurturing and celebrating local skills, craft and culture we can truly deliver social and economic value that is authentic to the places in which we work. And they will continue to deliver that value into the future; it is not just worthwhile, it is also lasting. 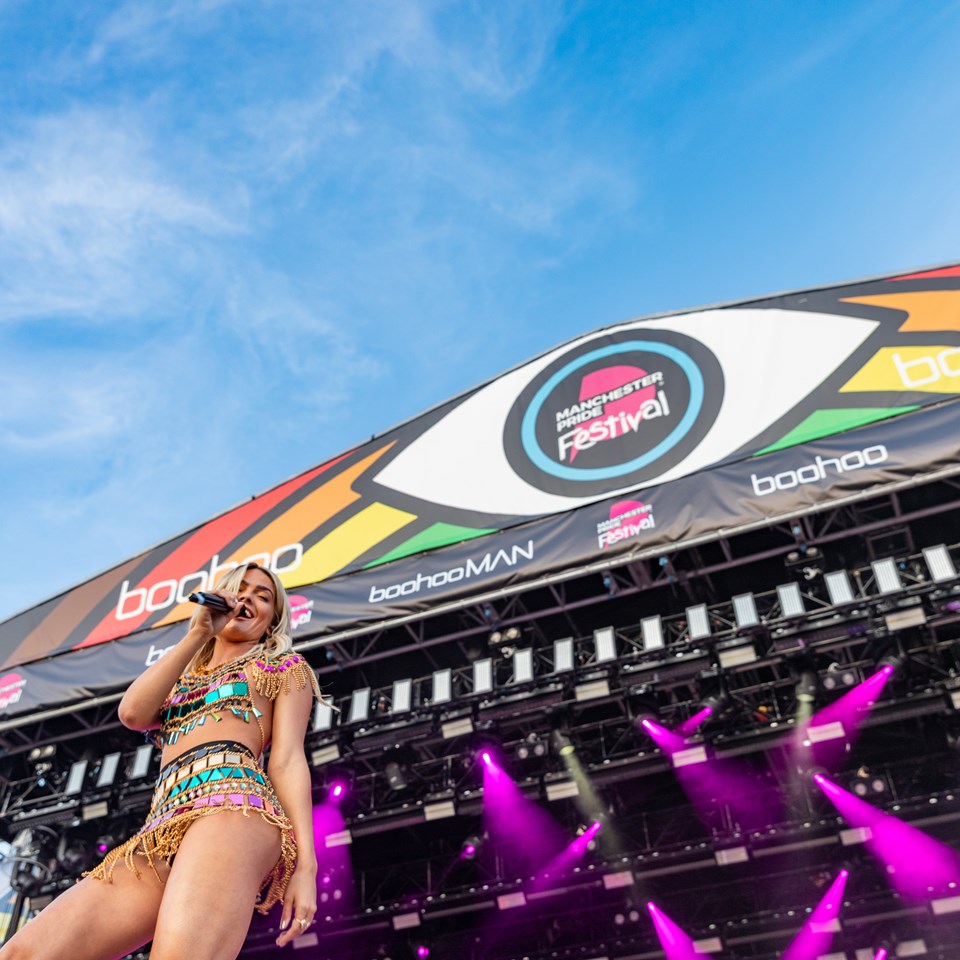 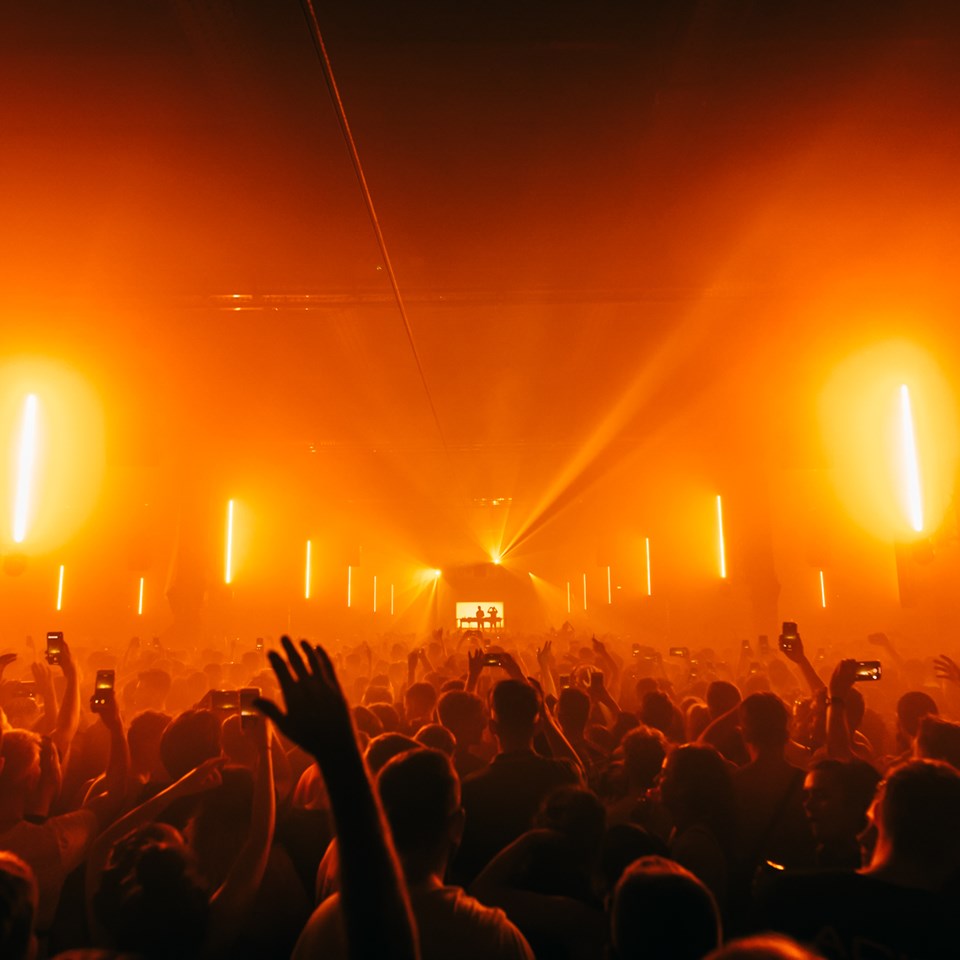 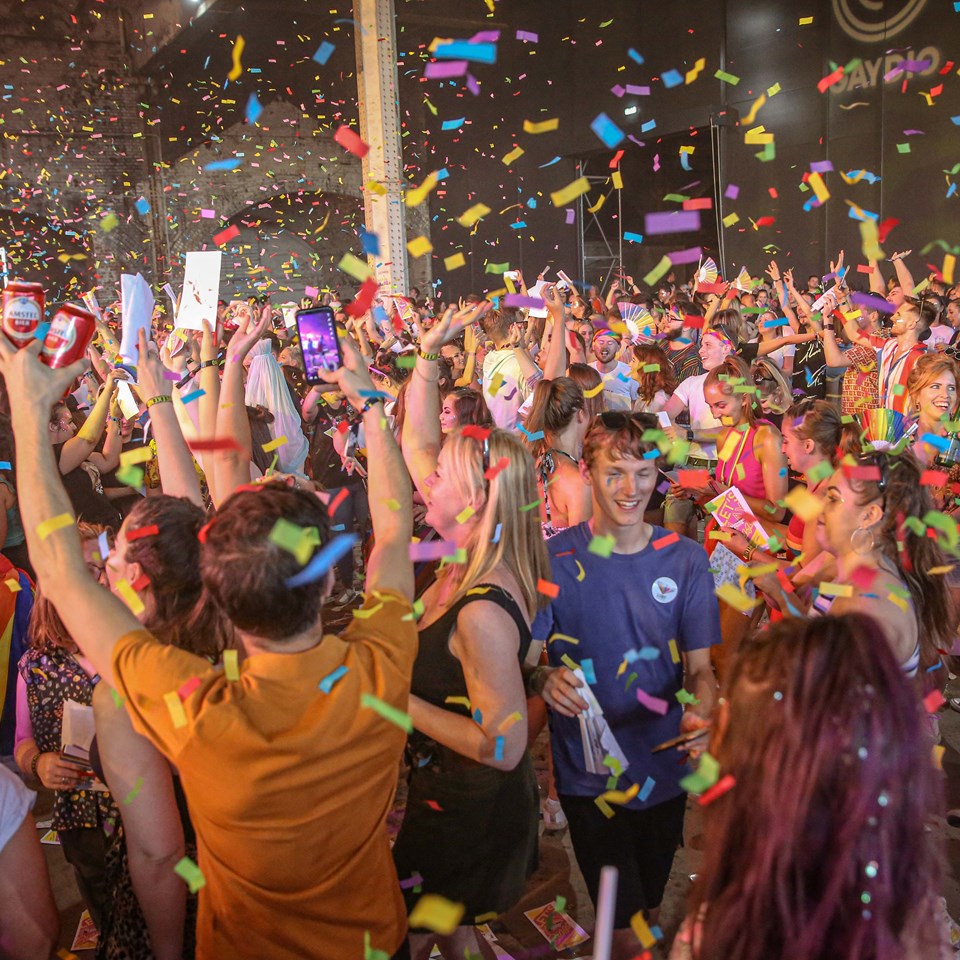 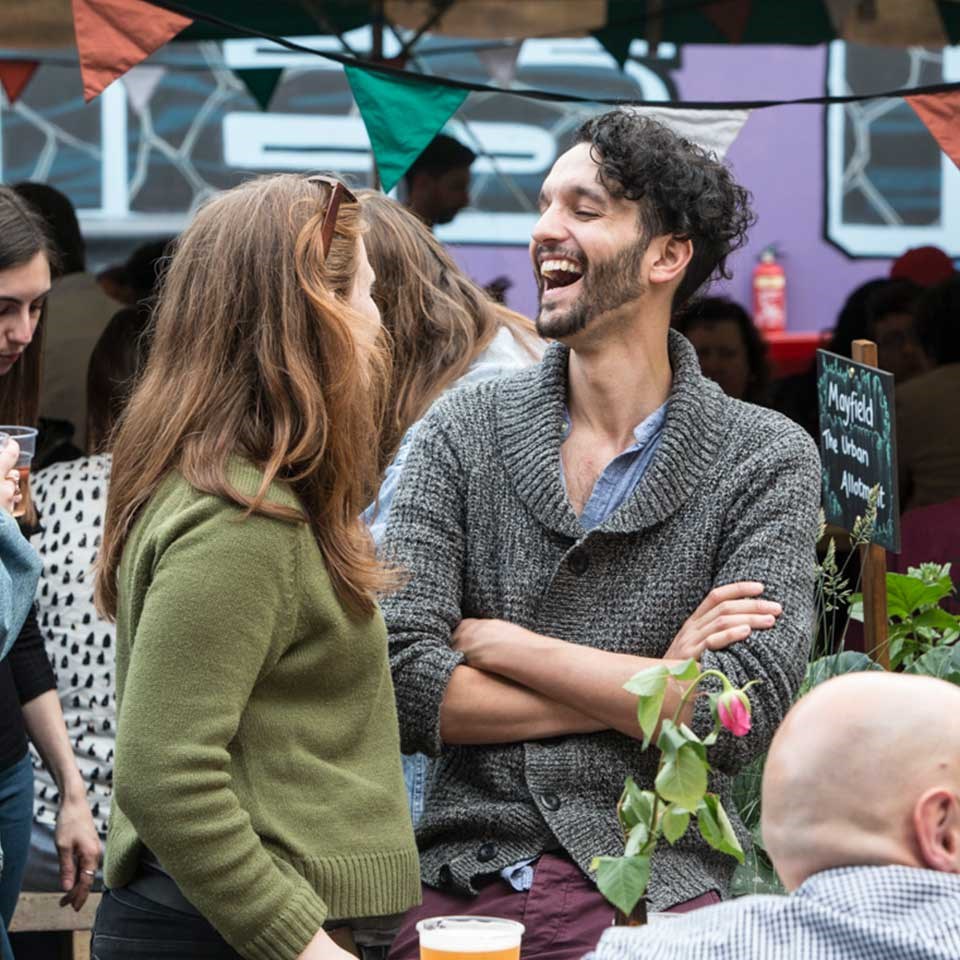 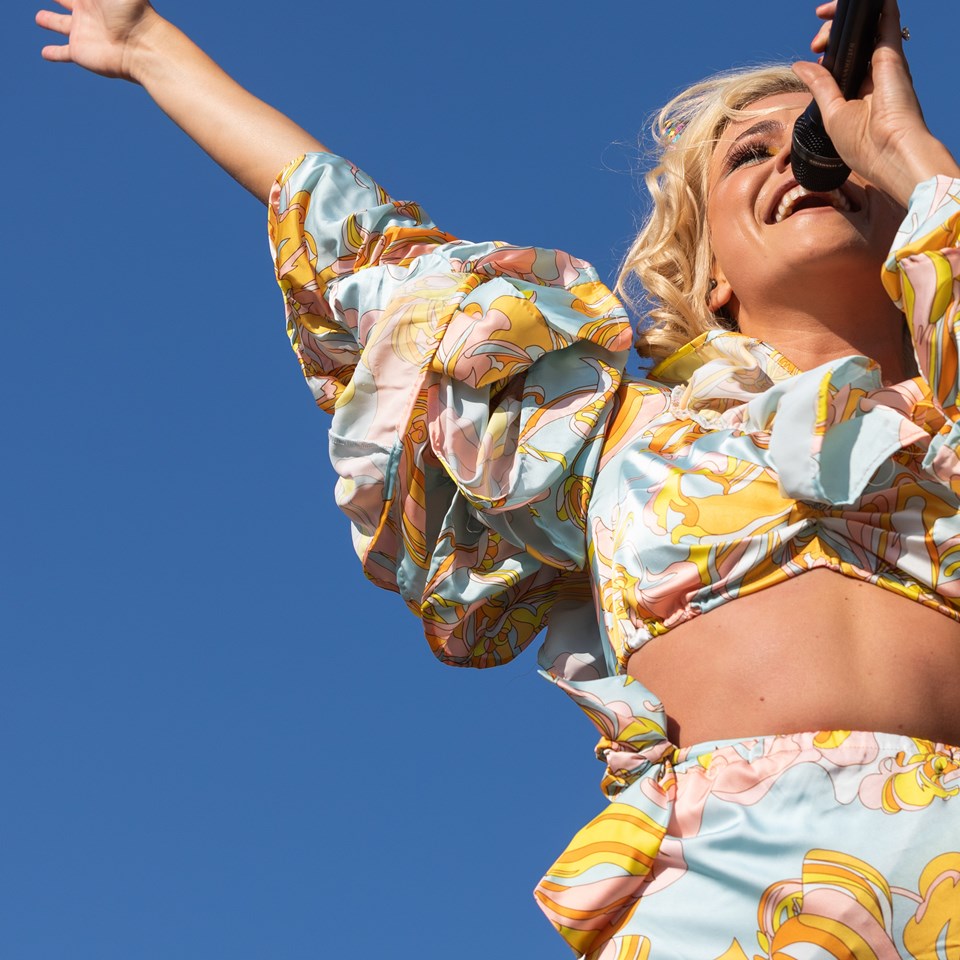 Amongst its 24-acres, sat a beautifully gritty and industrial boarded up railway depot. This place of innovation, dating back to the 1700’s, was in desperate need of reinvention.

With our partners, Manchester City Council, Transport for Greater Manchester (TfGM), and LCR, we ensured that ‘Phase One’ of the rebirth of Mayfield began long before the first construction works would begin. From day one of the Mayfield Partnership being established in 2017, the heritage assets on the site were opened up to the people of Manchester, for the first time in a generation.

A host of carefully programmed and placemaking-focussed events and projects began immediately. Big moments at Mayfield included Grub running an independent food market, MIF choosing the old Depot as a venue in their arts and culture programme, independent creatives setting up temporary shipping container workshops on the platform, PRIDE hosting 30,000 revellers at one of the biggest live music concerts in the city, Dirt Factory setting up an indoor cycle and BMX arena and a residency with Broadwick Live bringing big name electronic music superstars to a place many had not heard of before.

Mayfield was now a place of the people long before it was due to be finished. 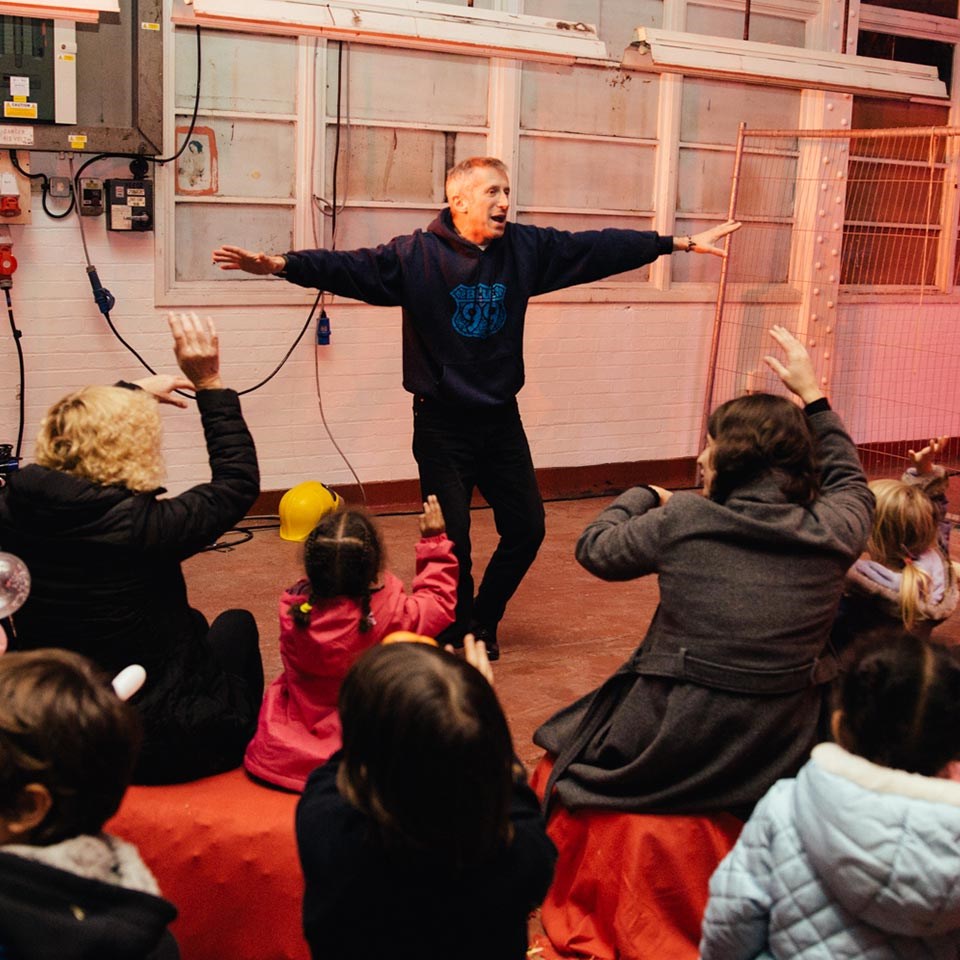 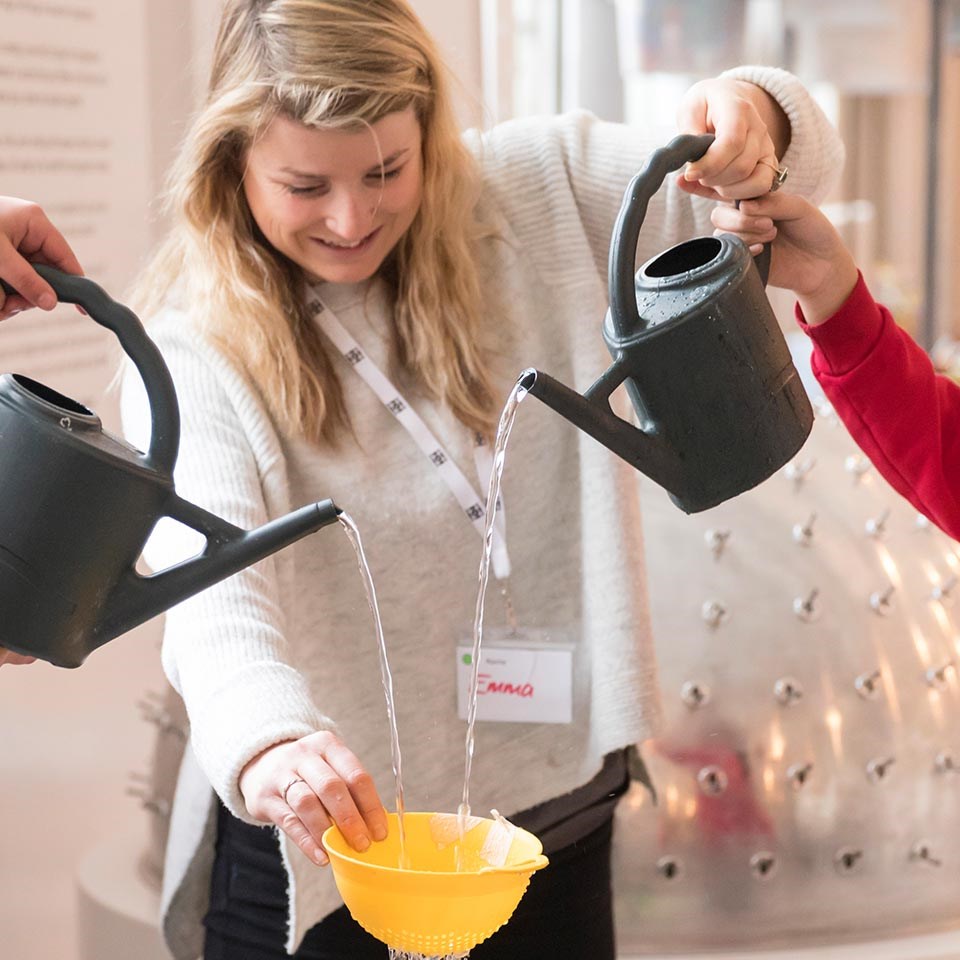 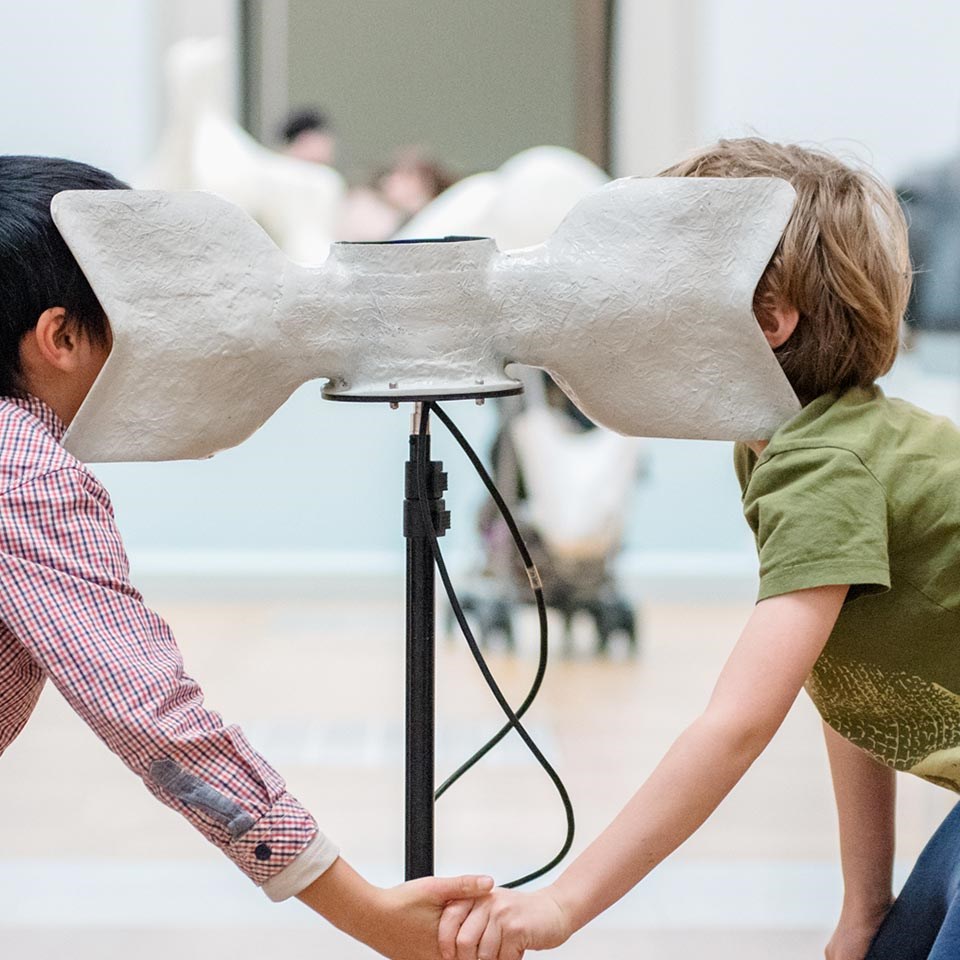 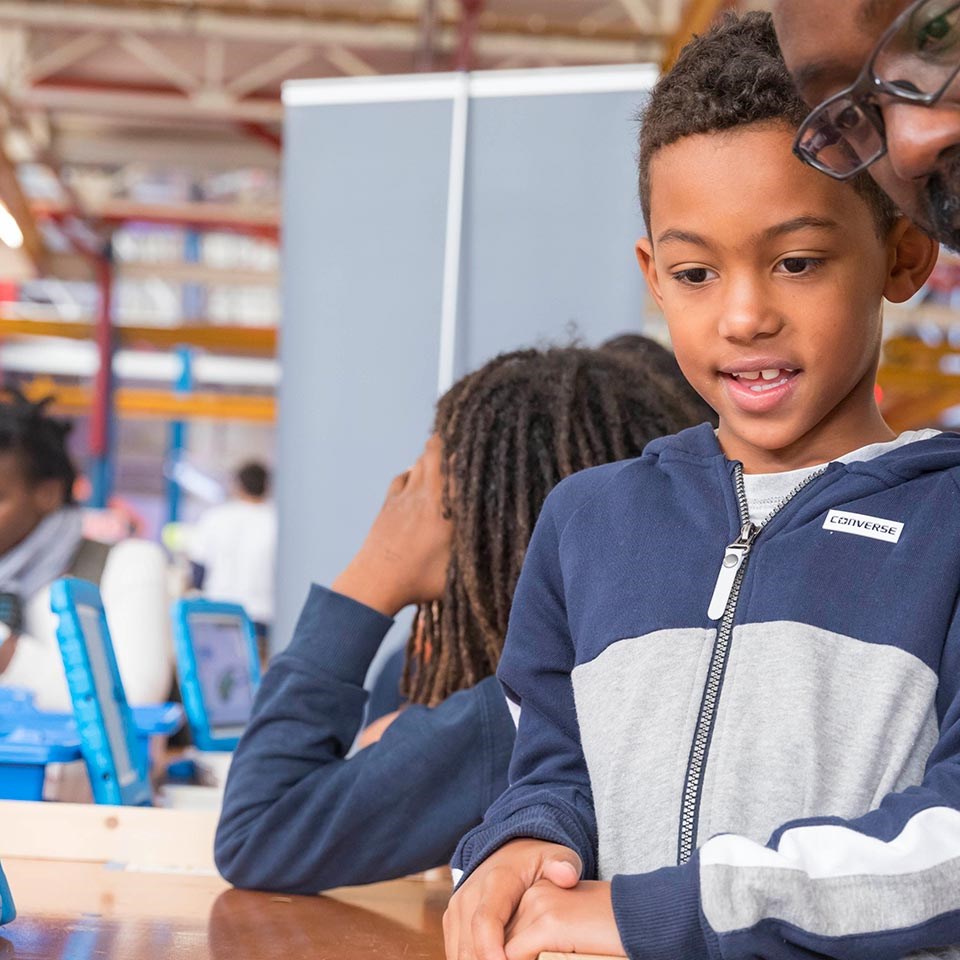 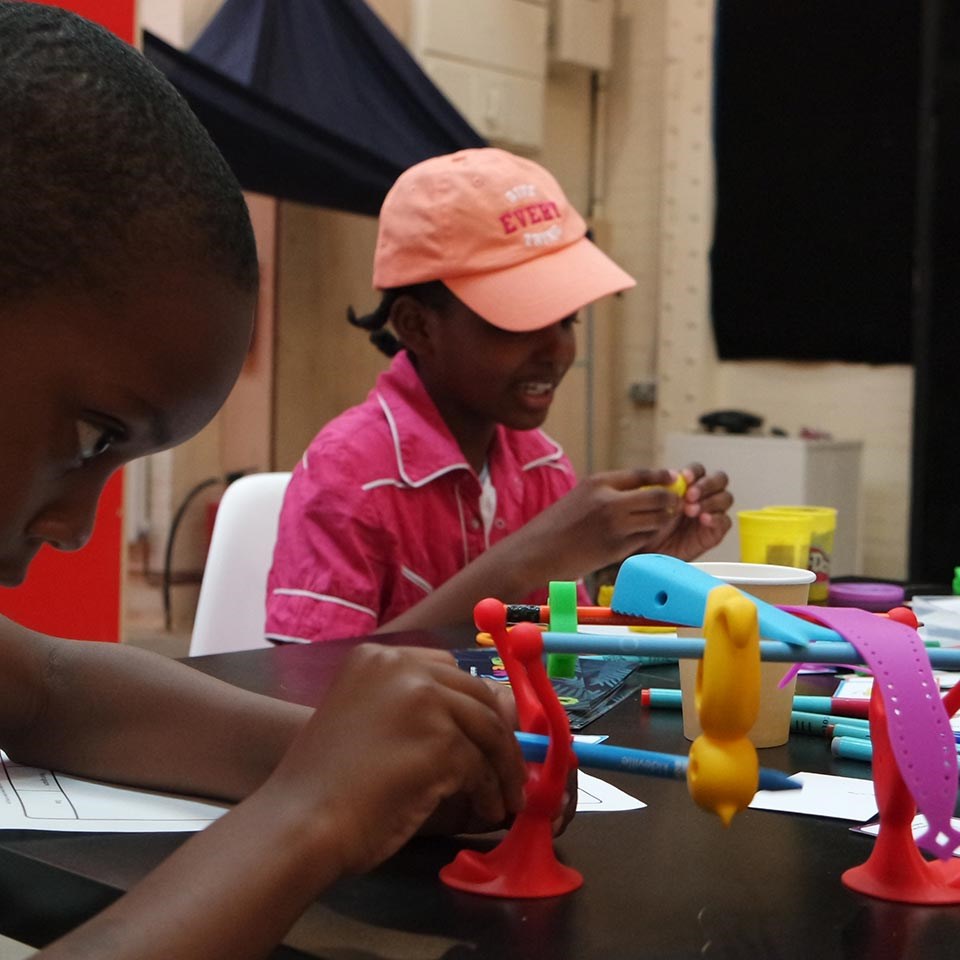 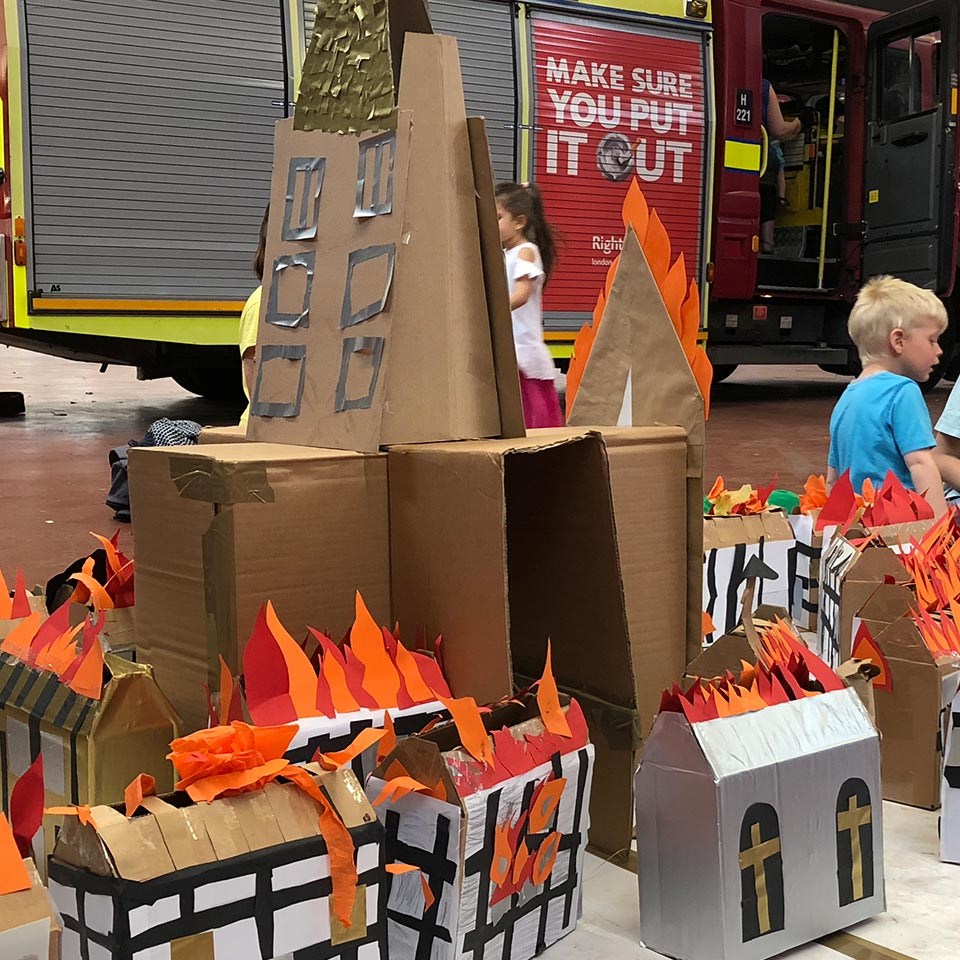 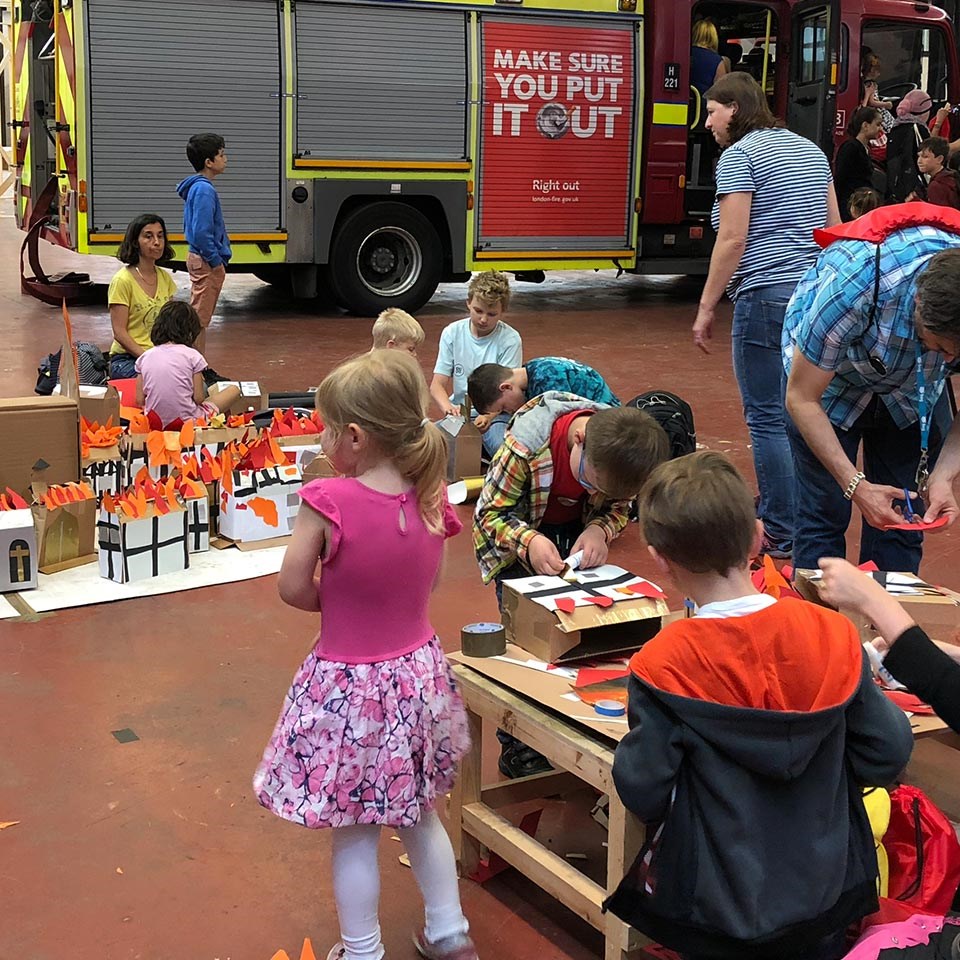 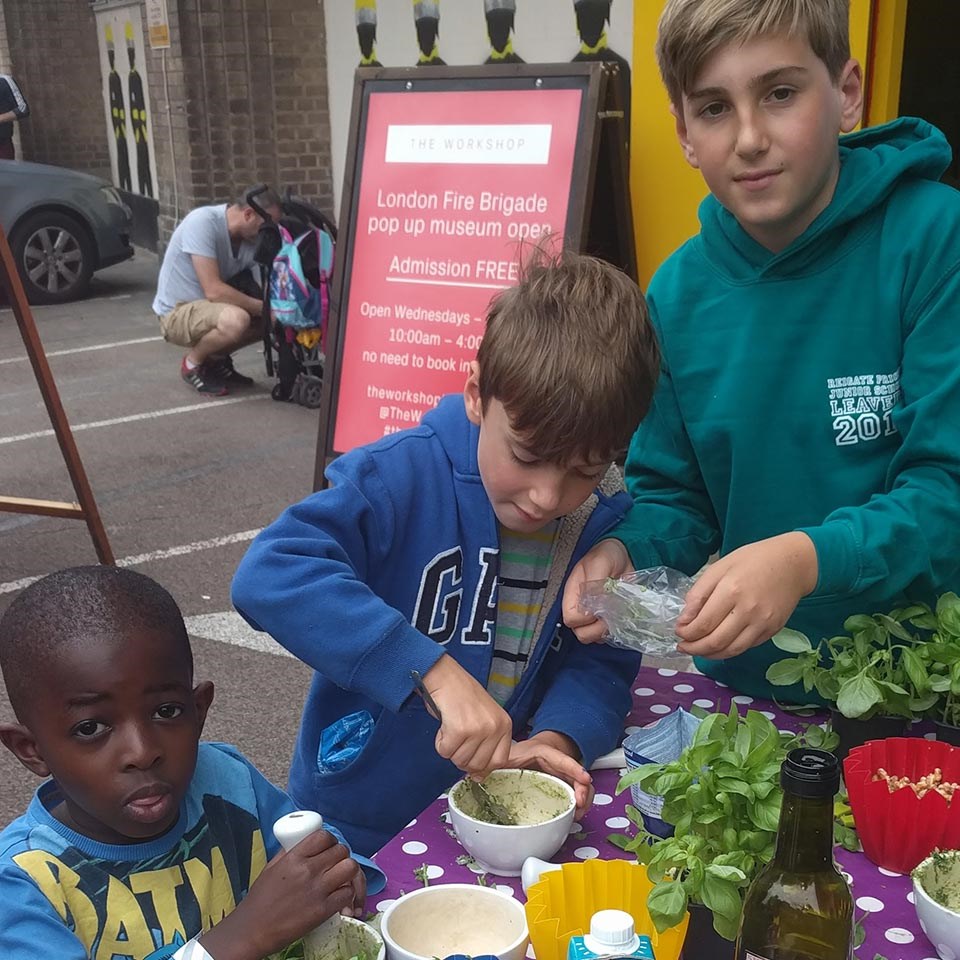 In Lambeth, our site overlooking the River Thames and the Houses of Parliament will be transformed into a mixed-use community. It includes the old London Fire Brigade Headquarters.

Through local research and conversations with people and organisations in the community, including Lambeth Council, a partner on the project, we discovered the area had a large number of children on free school meals in the area. Mindful of local needs and challenges, we opened up the site and worked with local charities to deliver spaces where local children and families could come together, be inspired and benefit from activities and events. 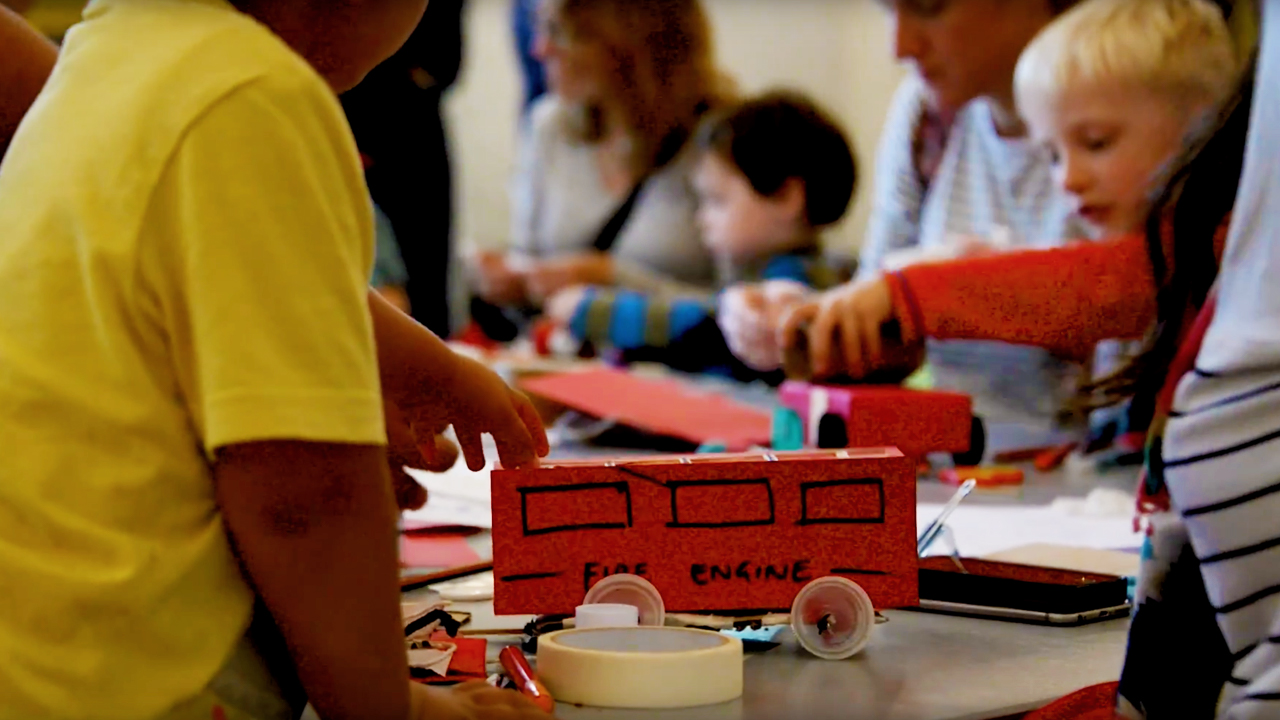 Using the old Fire Brigade workshop to house charities, social enterprises and artists – all with creativity at heart - just made common sense. We called this community and events space The Workshop. It also featured a pop-up London Fire Brigade Museum and provided a temporary home for the Migration Museum, the only one of its kind in the country, allowing them to try things, learn from experience, and then find a permanent museum space in London.

As well as the local children who received extra educational support, 40,000 people had the chance to re-engage with an iconic and important part of their community. The Workshop laid the foundations for the benefits to have a lasting impact.

As of 1st December 2019, The Workshop is now closed, but the charities, social enterprises and artists who used the space are very much still going, in different parts of London. 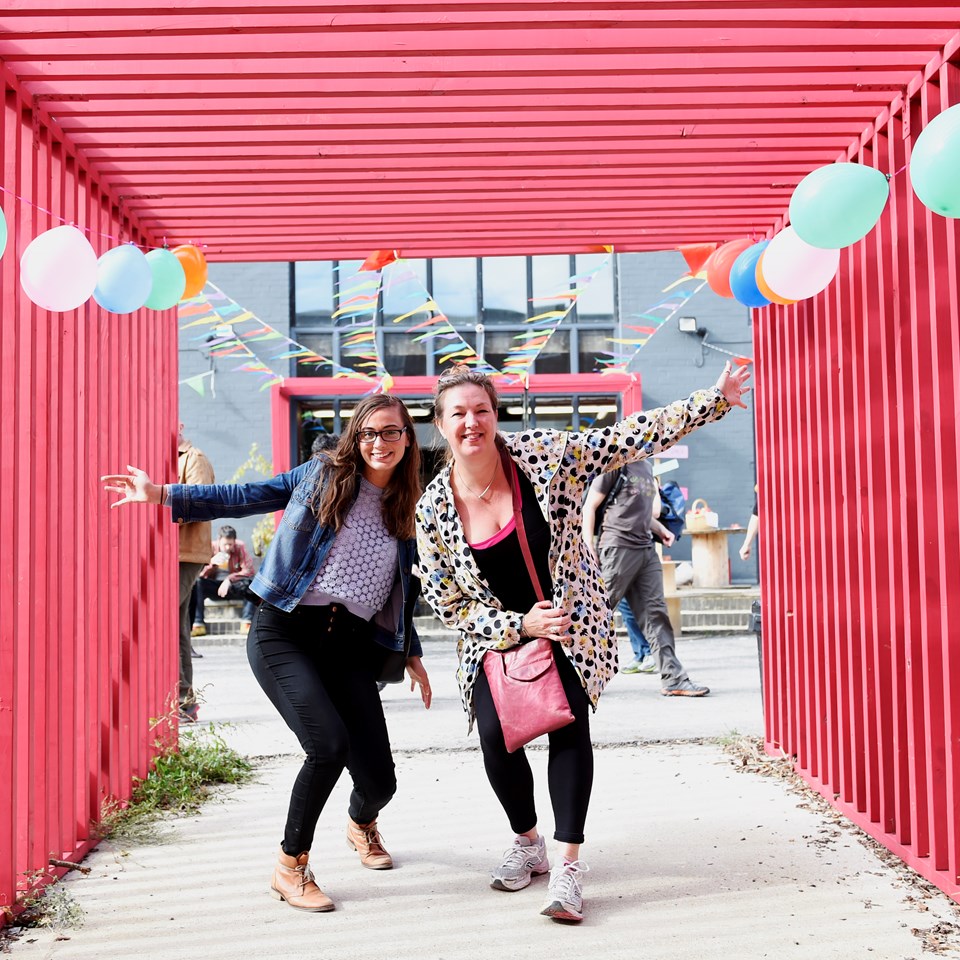 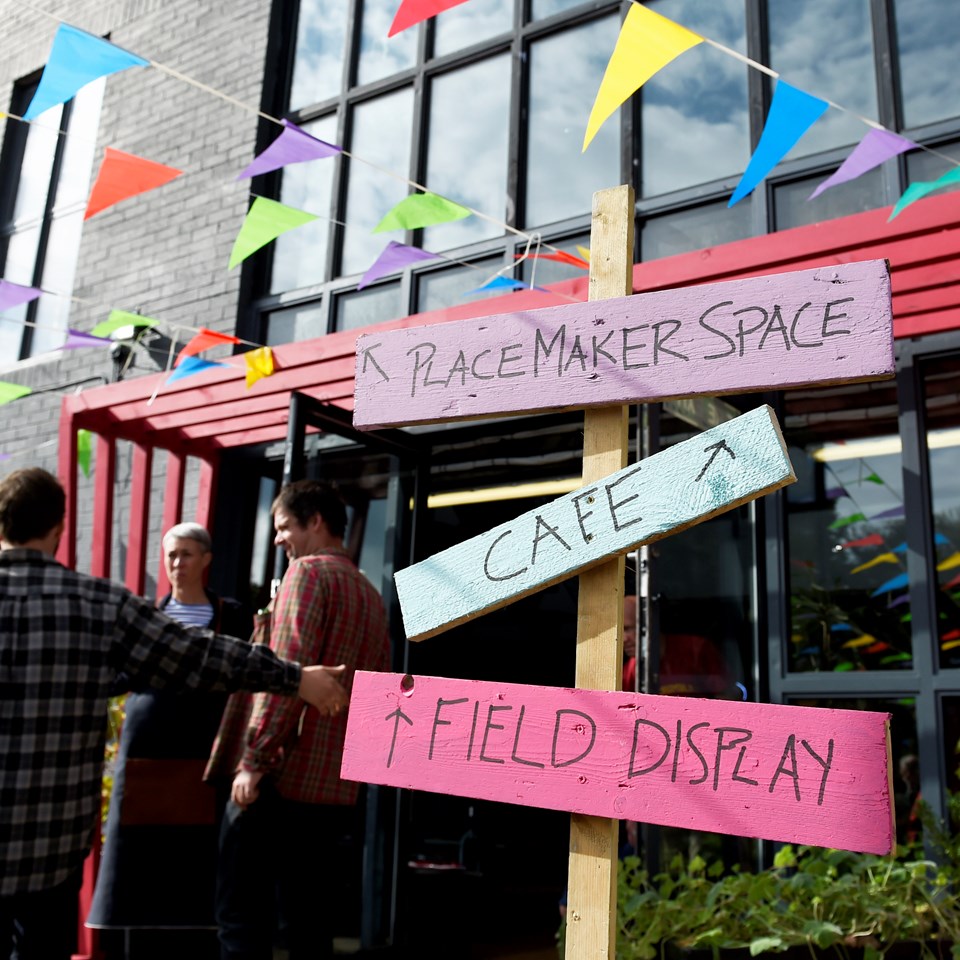 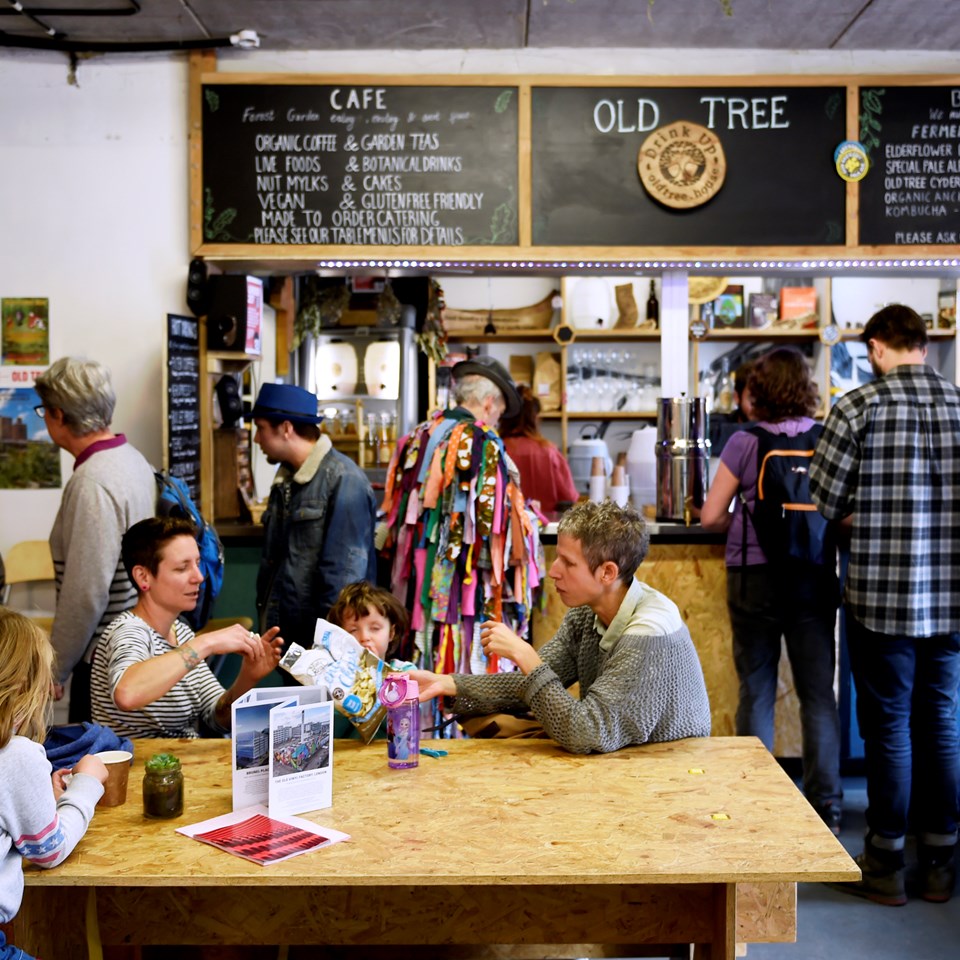 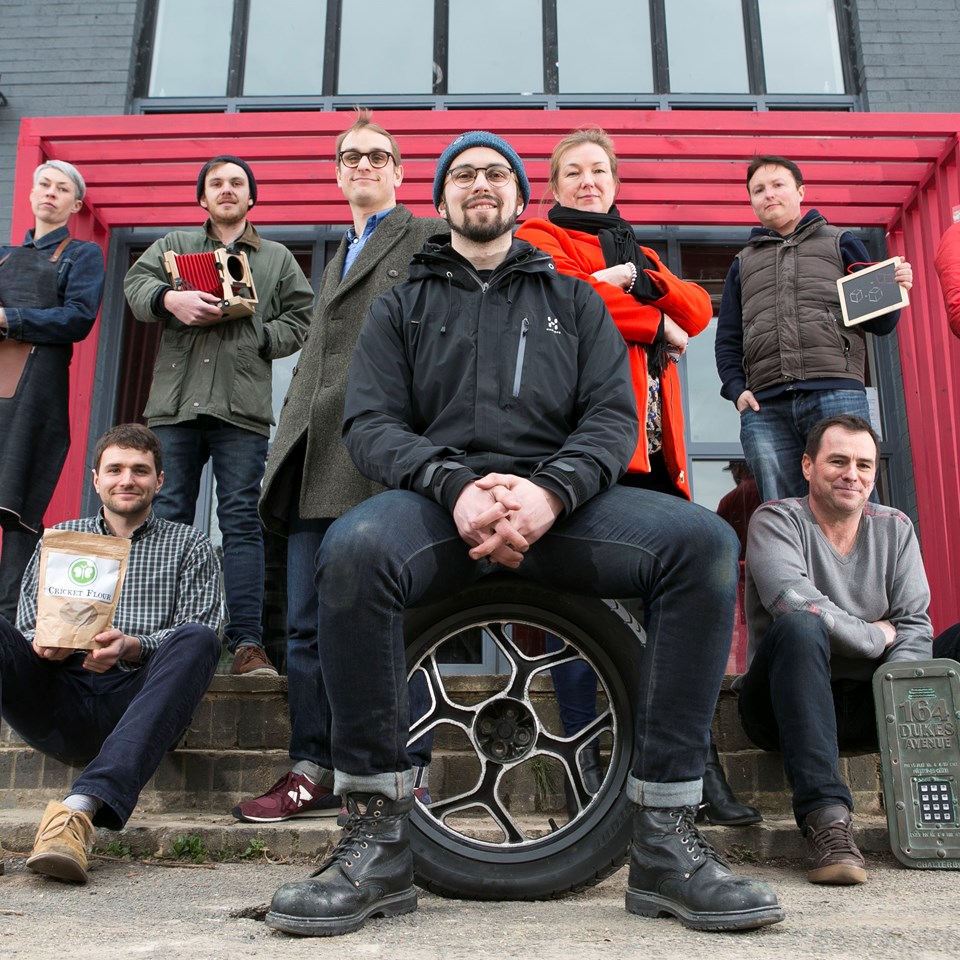 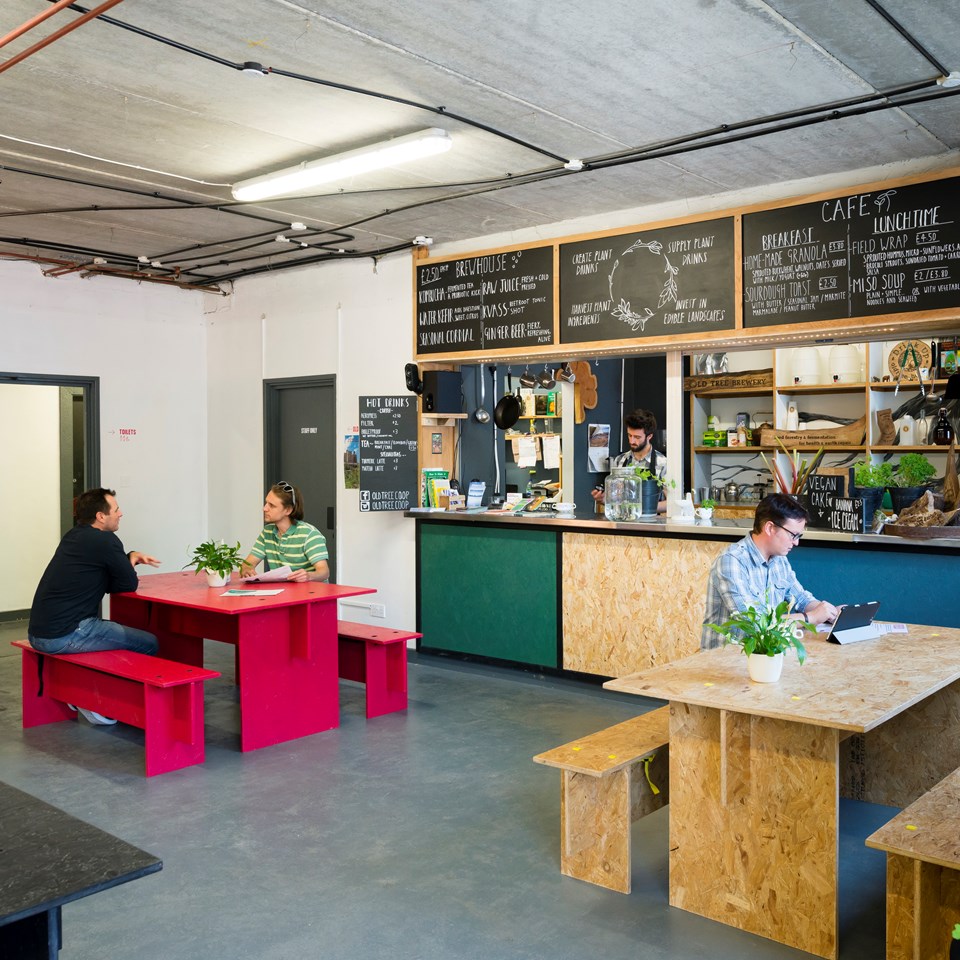 On the north side of Brighton we have a regeneration project next to the University of Brighton Moulsecoomb campus at Preston Barracks, a site that dates back to 1793 when it was a cavalry barracks.

The new mixed-use development will incorporate hundreds of new homes, over five hundred student bedrooms, a new academic building for the University of Brighton, and a new innovation hub called Plus X, helping to nurture upcoming talent.

With space to put to use during planning, we got fully acquainted with the site by listening to local entrepreneurs and working closely with Brighton & Hove Council and the University of Brighton. From these conversations, we discovered a clear need for space and support for new businesses - particularly innovative makers who needed the right kind of set up to test things and take risks. 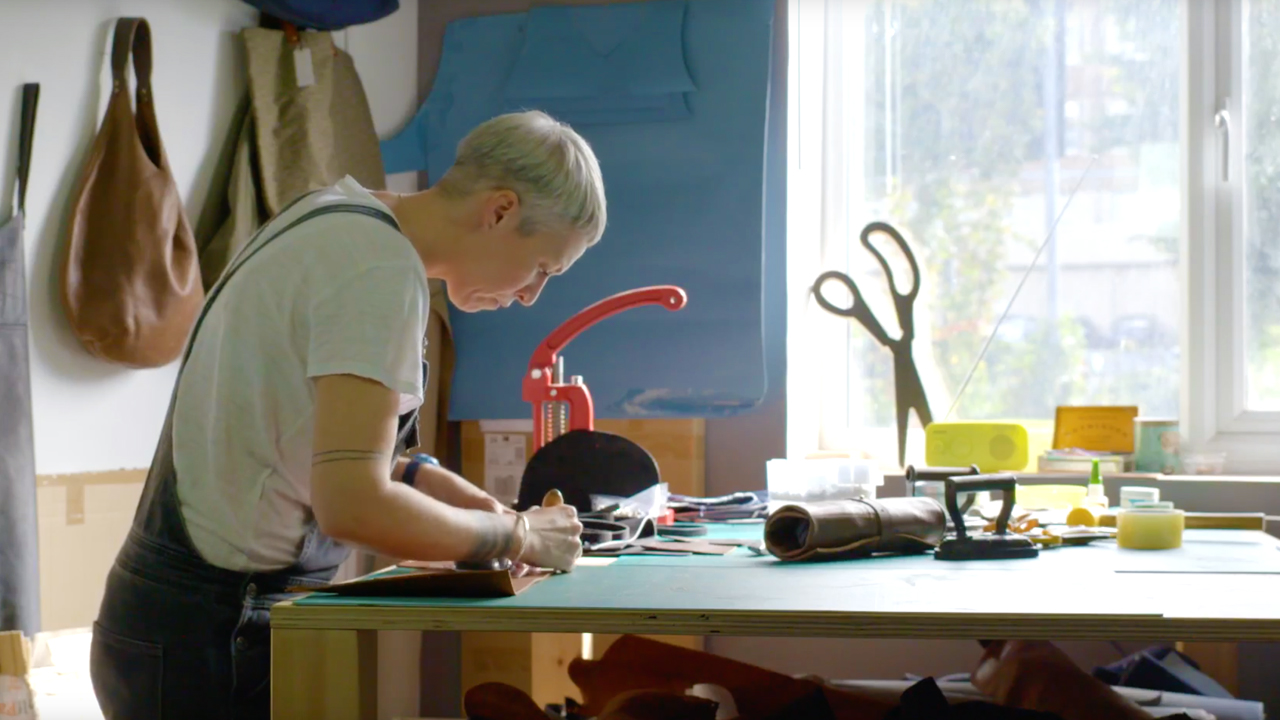 Meanwhile Use should be Worthwhile: FIELD, Brighton

A derelict building was the ideal solution. We transformed it into a new home for creative inventors, makers and entrepreneurs and called it FIELD. And for 27 months, 11 businesses including a botanical microbrewery, an electric engineering group, a leather goods maker and a large format camera manufacturer called it home.

FIELD proved to be a huge hit. The businesses blossomed. And even when FIELD came to an end and the businesses had to leave the site, they stuck together to form their own co-working space in Brighton called…LEFTFIELD. Their ongoing success is something that fills us with great pride.

But it wasn’t just the businesses that benefited. FIELD gave us crucial insights, information, opinions and knowledge about start-up needs in terms of support, community and equipment. All of this fed into our plans for our dedicated space for manufacturing start-ups to be included in the ultimate regeneration project. And one business’s innovative and edible planting has inspired us to include their work in the landscape of the finished project. Bring on the future.